I know after the reset after Iraq and Afghanistan the US ARMY is going to retain the M1240A1 M-ATV and the M1235A1 Maxxpro Dash DXM
i know the both of the Cougar 4x4 and 6x6 varients were phased out does that include the JERRV variant used by ARMY and NAVY EOD units
now for the British Mastiff and its 2 other variants Ridgeback and Wolfhound do the Brits still use them post iraq and Afganistan and what do i need to do to convert the Cougar to the British Mastiff,
Ridgeback and Wolfhound?

Yes, the US Army JERRV was phased out and replaced by the Panther which is a version of the RG-33L Plus.

The Navy and the Marine Corps are said to have retained a few JERRVs but I cannot confirm that. 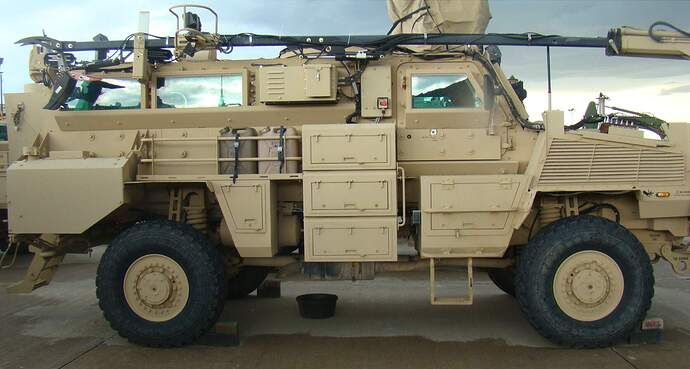 I guess they’re still in the Army inventory…

Thats the RG-31 with the baby claw that engineers utilized during route clearance missions. The new EOD Panther is a 6x6 with a hydraulic ramp in the rear. 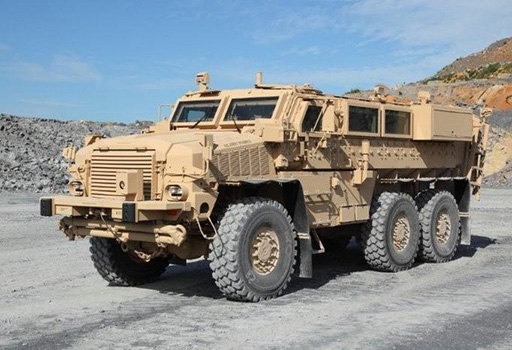 This is a picture of the basic version prior to installation of additional equipment. 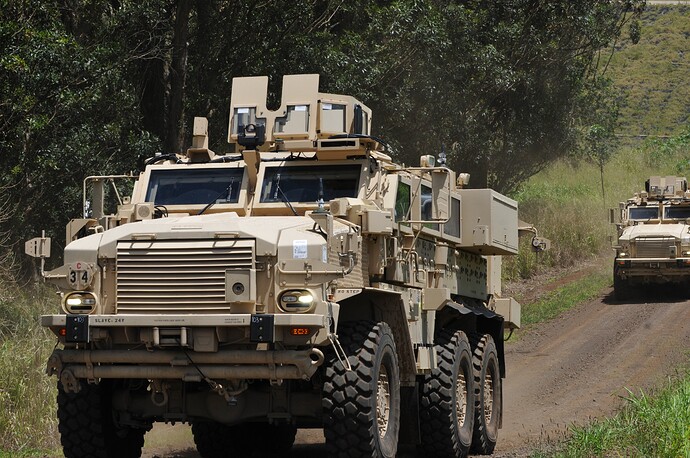 Is there a model of RG-31 with baby claw available? 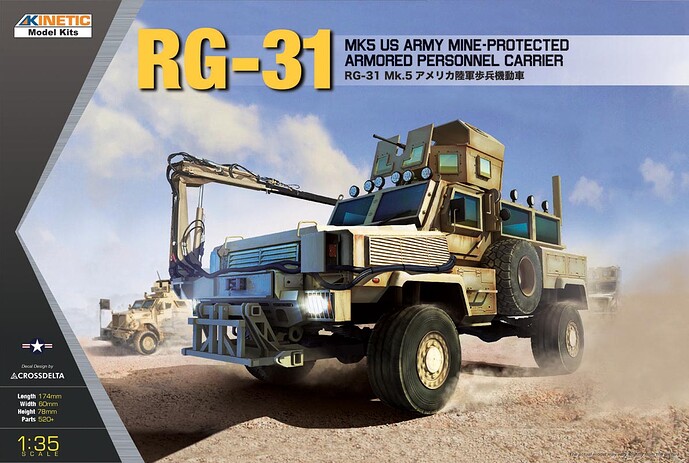 Can this be built out of the Kenetics RG-31 kit?

can the Mastiff,Ridgeback and Wolfhound be built from Meng’s Cougar 6x6 ?

Did the RG-31 with the baby claw replace the Buffalo A2 which also has claw or is the Buffalo still in servce?

Can this be built out of the Kenetics RG-31 kit?

Not sure what your asking. Can the RG-33L+ Panther be built from the Kinetics kit or the RG-31 w/baby claw?

With regards to the RG-31 and Buffalo, the Buffalo is still in service, the RG-31 w/ baby claw was an additional vehicle within a route clearance patrol to assist in tight spaces or as an initial recon prior to bringing the buffalo up to do a more thorough recon.