Gents,
I’m wanting to join a group build online, it’s for any type of military machine in use by an African country ONLY. So, no British or German stuff that was used in Africa, has to be actually used by an African military.
I usually do aircraft but I have nothing that fits in my stash, and I don’t want to buy a kit, just don’t have the budget right now for something that I really am not fascinated with.
However I DO have the 1/35 Cyber Hobby Gaskin kit, and doing some research I see it was used by Algeria, Angola, Egypt, Ethiopia, Libya, Mauritania, Mozambique, and Uganda. (I didn’t actually search for pics of Egyptian units, I wanted to do something really offbeat).
So this would be cool to enter in the build, and fits my budget, since it’s been in my stash for at least 3 years

. But, I’ve spent 90 minutes this morning searching for pictures to use as reference for the build, and all I can find, definitively, is one Libyan unit loaned to Lebanon to combat Israel, apparently, and now on display in Israel, one Libyan unit still in Libya, and one Angolan unit captured in a border war, now on display in South Africa.
I’m curious if anyone can lead me to photos of other countries’ Gaskin/Strelas?
Any help appreciated!

What about one used by the Sahrawi People’s Liberation Army ? 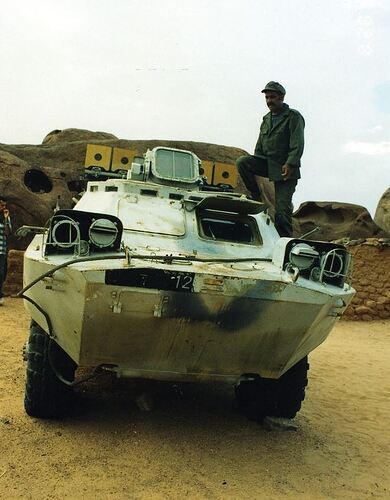 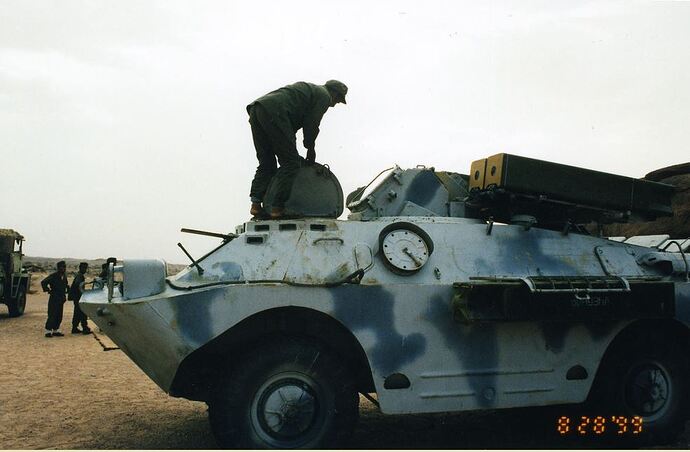 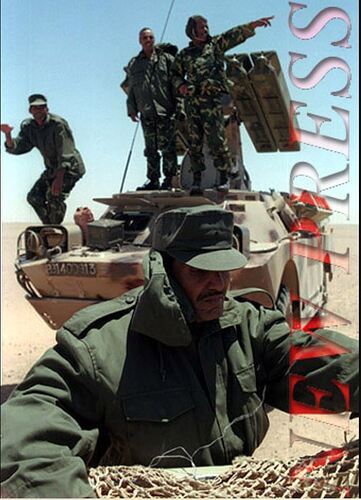 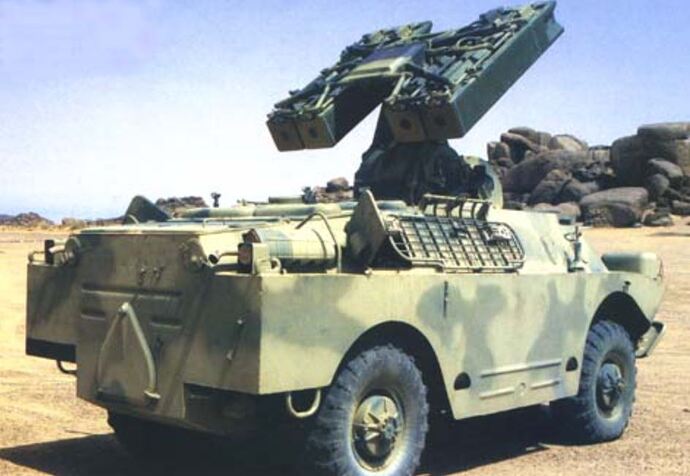 That’s great. Love the one with 2 blues. Where is Sawhari?