Just building another HMMWV kit, this time M998 Stinger Carrier. I wonder what type of RT comes with the Tamiya HMMWV kit. 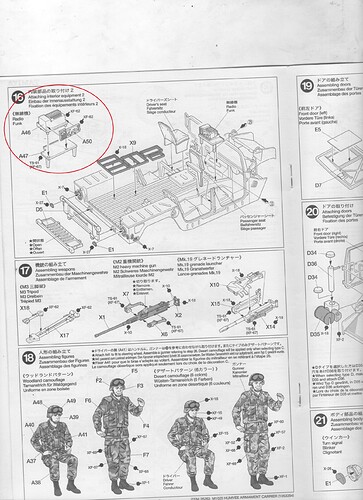 That’s a VRC-160, the vehicle adapter mount for a PRC-25/PRC-77. Unless you’re doing a very early or National Guard HMMWV, it should best be replaced by one of the SINCGARS radios.

Thanks Carlos, then I will stick to a resin SINCGARS. My model will be from 2001 FTX Troop Challenge.

Sounds good. Save that 160 set up for a M113 or M151 or some other type likely to have dismount troops that need a radio to dismount as well.

All the tanks and other vehicles I was on up through Desert Storm used those radios. Non-frontline units still had them well into the 90s.
Ken

SINCGARS was introduced around the time of Desert Storm, but who knows how many units there would have been equipped with the stuff. I know that my Guard unit did not trade in our stuff for SINCGARS until 2004 over a decade later. Who knows when the changeover army wide including all Guard and Reserve units was completed? I suspect that many were like us and it wasn’t until being slated for mobilization and deployment that the exchange occurred.

We had the singars in Bosnia in ‘97 in our up armored hummers. I was in a Reserve MP unit. But those were not the vehicles from my home station which were the older non armored hummers.

Yup. In the late 90’s my Guard unit went to Hohenfels a couple of times to augment the OPFOR there. We drew SINCGARS there, and that was my introduction to the type. The big POS PRC-119A. Met the 119E a few years later and was much more impressed by that radio.

The Singars were definitely better than the older stuff but I don’t recall having many problems with our vehicle radios in the M113s. It was when we dismounted the PRC -77s that we had some issues.

I just put one of these in an 80s vintage 113 as filler! Yay getting it right!

I am about to build this. 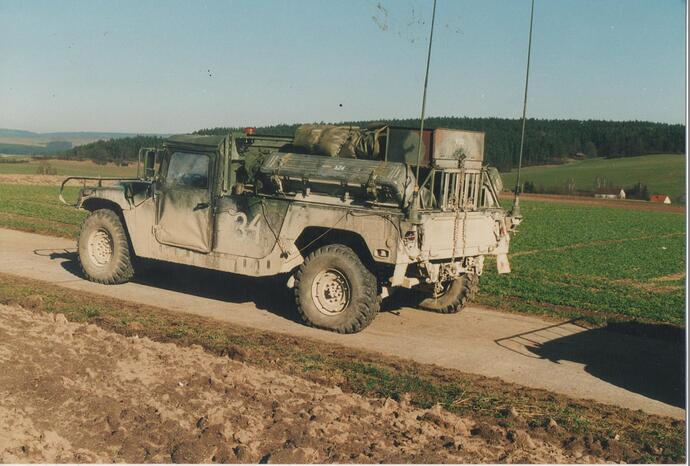 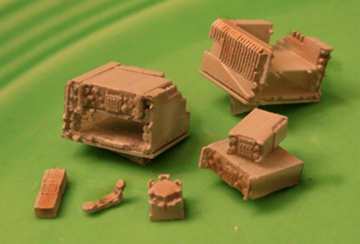 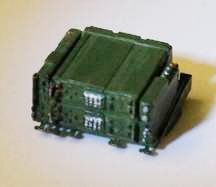 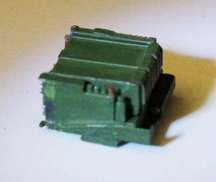 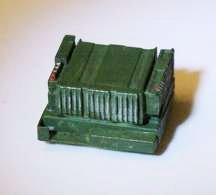 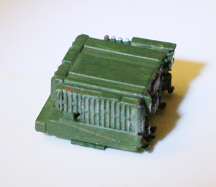 Here installed in my HEMTT LHS: 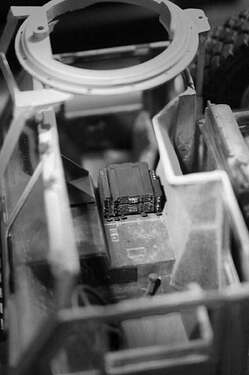 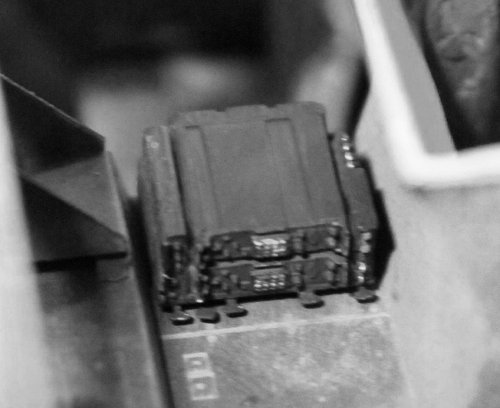 Yes they are, and a bunch of other commo equipment from our own Michael “MikeyBugs95” Goldberg. 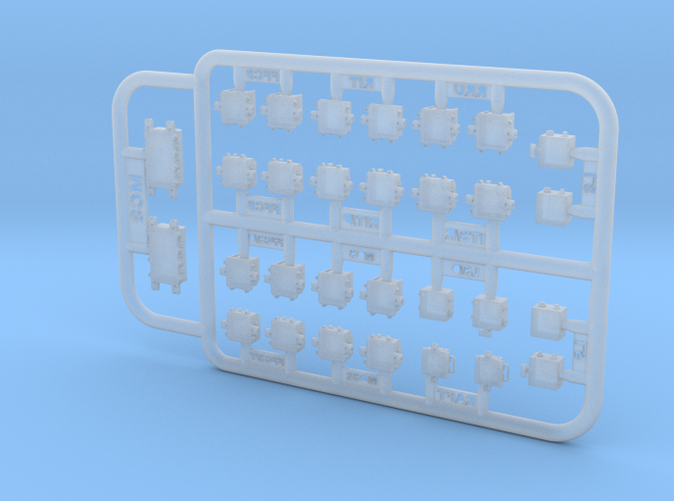 My new website is: www.mikesmsproductions.com If you see something you like, I have at a lower cost there. Products to help you in your hobby. Made by a hobbyist for a hobbyist. I will do freelance and requests as well. I offer highly...