I read somewhere that the Dutch resurected the 4th tank company and and integrated into a German panzer battalion
Now my question is are the dutch tankers crewing German Leopards or do the dutch tanks have dutch markings?

I have no answers but it’s an interesting question.

@tanknick22
It’s the 4./PzBtl 414 (Panzerbataillon 414), which is crewed with dutch tankers. The 2./- and 3./- are crewed with Bundeswehr tankers. All Leopard have german insignia (Iron Cross) and markings. Every 3rd CO of the battalion is dutch. If you like, try to get Tankograd Militärfahrzeug No. 3/2019. There you’ll find the story of the unit, but only in german …

There are decals for Dutch Leopards, but they are not for your specific type of Leopard…

Google the unit. You might find a Dutch crew that personalized their tank. I found a Leopard flying the Netherlands colors. However, it was from 1987. I know nothing about German regulations.
Just a thought.

Dutch crews ‘customised’ one tank for the Iron Spear competition of the NATO EFP Latvia. Despite a hiatus of several years, the Dutch crews again showed their skills and won the competition. Also note the Dutch uniforms and headgear. Apart from the lion the markings are standard Bundeswehr. 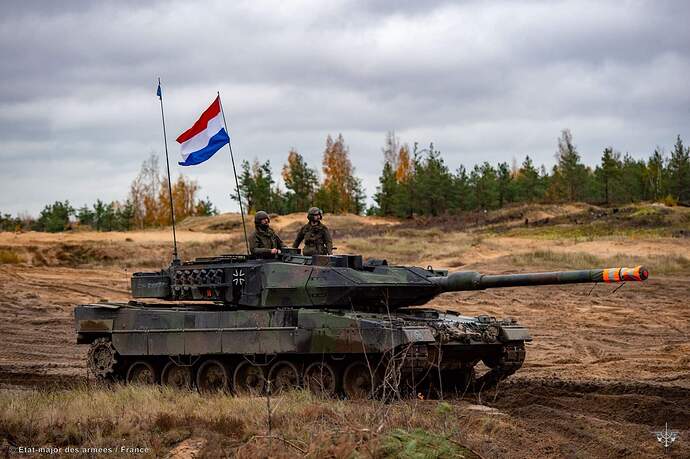 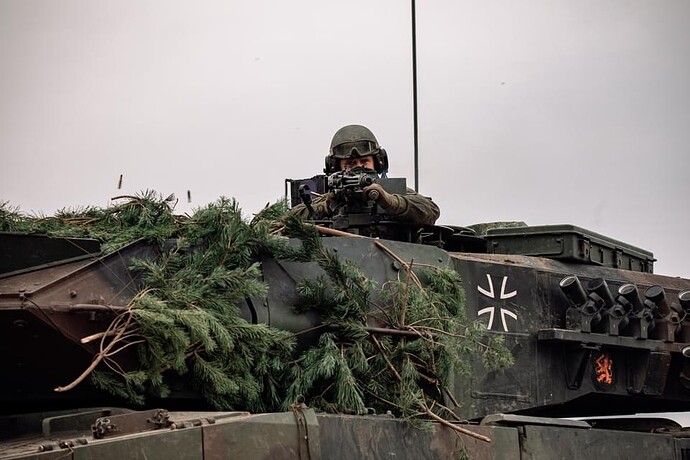 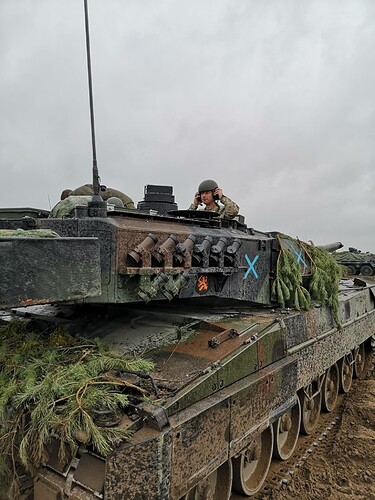 On a Dutch site a link was posted to a Youtube series of videos called Tankers about the “Dutch” Leopards that participate in enhanced Forward Presence (eFP).

You’ll have to make those decals yourself, I’m certain those don’t exist. And yes, PzBtl 414 operates the Leopard 2A6MA2 so you’ll need the Perfect Scale conversion set