Here is a list of tweaks for the AAHQ 1/16 Sherman M4A3 76W HVSS that I’d like to share with the collective. Scroll through and let me know what you think of my suggestions.

I think that they were simply not worth the time and trouble for the crewmen. 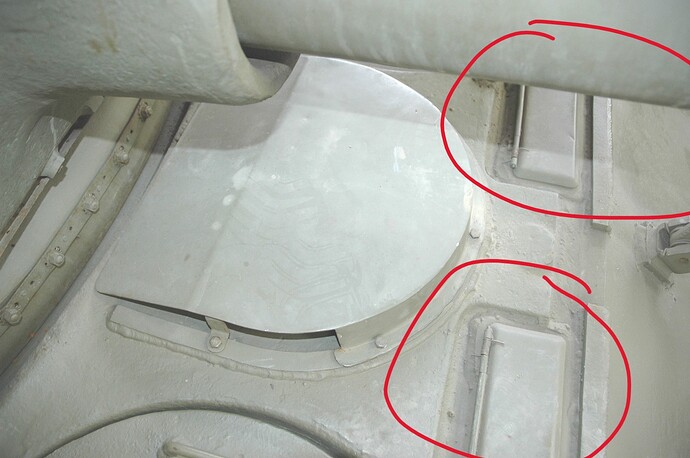 This photo is from Korea. 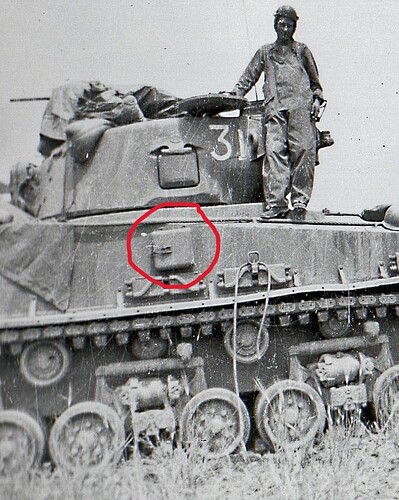 A vertical seam is visible running directly below both spare MG mounting arms. That should be removed.

Finally, there is a faint seam running along the circumference of the roof – I’m going to deal with that as well. 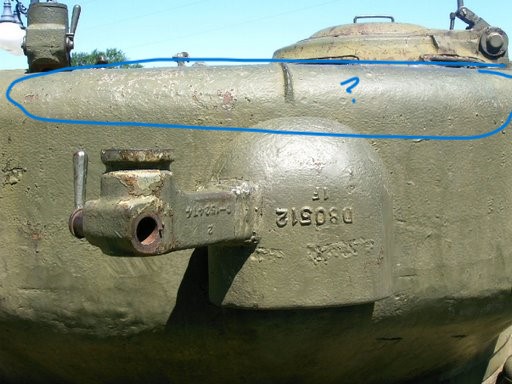 I know many of us are building the kit without either. I’ve seen some models being built where the modeler failed to grind/sand them off. If omitting the canvas cover or its mounts, remember to remove the faint squares around the mantlet. 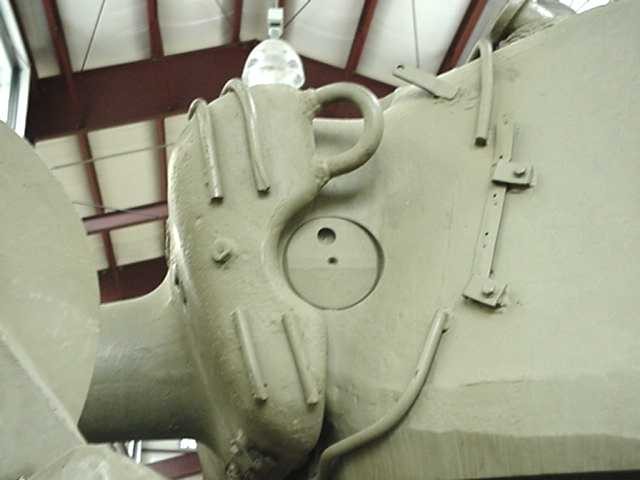 Just know that not all M4A3 76 HVSS hulls had them on the extreme outside edge. It varied. 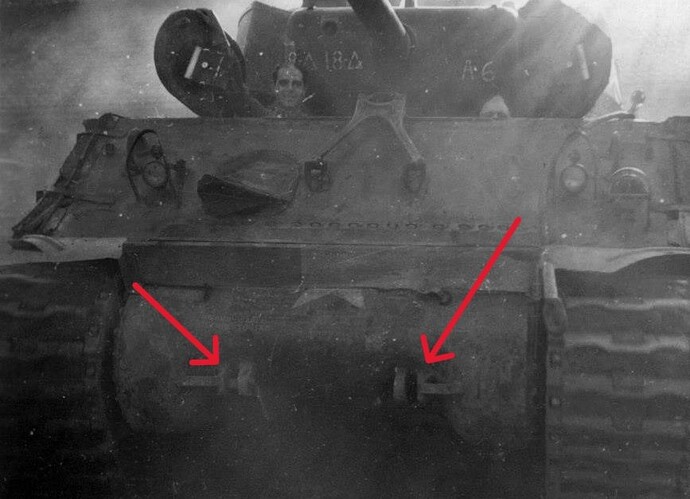 Shermaniac,
If you did not check out Andy’s Easy Eight group on FB @Floridabucco is talking about, you might have missed out on all the CADs and 3D prints I did and am doing for the Easy 8.

Please excuse me if you have seen these already… People have been buying these like candies over at FB world. Strangely, no one from Armorama has bought any of these 3D prints from me.