I saw two tanks on Youtube a couple days ago that interested me. They were built off what appears to be an M60 hull, and kinda reminded me of the old Sgt. York A.A. track. Turret was similar, but different. Guns were two 57mm spaced maybe 16 inches apart. Fed from an internal magazine that sat on the hull floor. They are out in Nevada near one of the bombing ranges. Another interesting track was an amphibious version of the old M548! There also was a pretty nice M548 parked near it
gary

Can’t think of anything close to that. The M42 has twin 40mm Bofors instead of 57mm, but who measures a Youtube video? Plus it’s an open turret and if fed from the tops of the guns. I suppose the road wheels are M60-ish at least.

You aren’t referring to the General Dynamics competitor to the Sgt York? 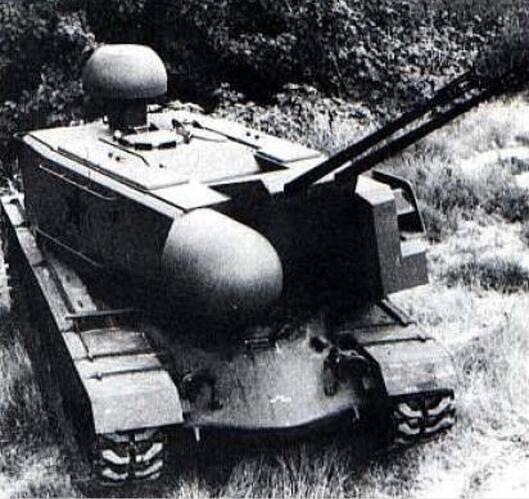 Wow. Now I do remember seeing that photo ages ago. Definite M48 hull. What’s the link to the video?

Although the M42 Duster was initially designed for an anti-aircraft role, it proved to be effective against unarmored ground forces in the Vietnam War.

Hello Modelers. This is the XM246 General Dynamics prototype for the DIVAD vehicle that competed and lost to the Ford M247 Sgt. York in the late 1970s- mid 1985s timeline

The hull is based on the M48A5

Well then, you’ll need to post a pic or a link so we can see what you saw!

Maybe this one or this location? 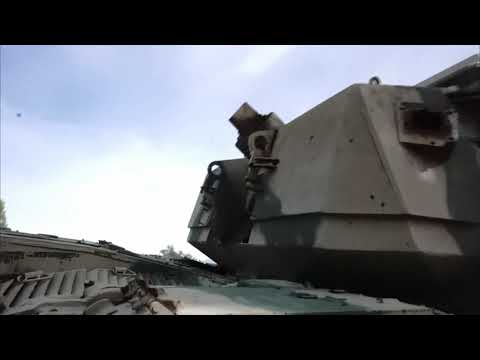 I don’t think so. What you are showing above is the experimental M247 SGT York ADA system. It was a failure and not accepted into service. 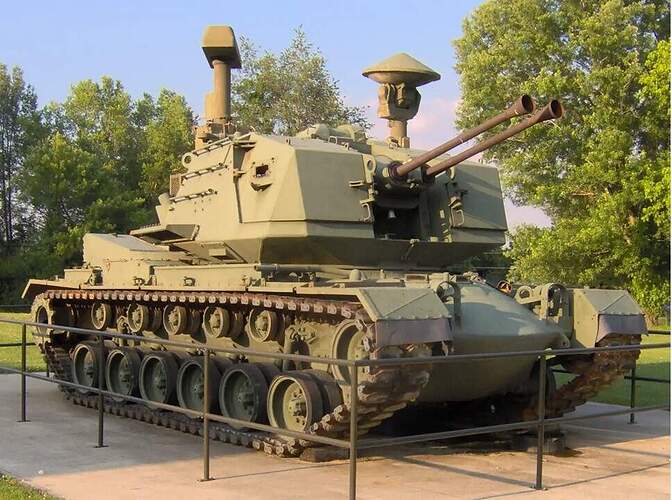 The M247 Sergeant York DIVAD (Division Air Defense) was a self-propelled anti-aircraft gun (SPAAG), developed by Ford Aerospace in the late 1970s. Based on the M48 Patton tank, it replaced the Patton's turret with a new one that featured twin radar-directed Bofors 40 mm rapid-fire guns. The vehicle was named after Sergeant Alvin York, a famous World War I hero. The Sergeant York was intended to fight alongside the M1 Abrams and M2 Bradley in the U.S. Army, in a role similar to the Soviet ZSU-2...