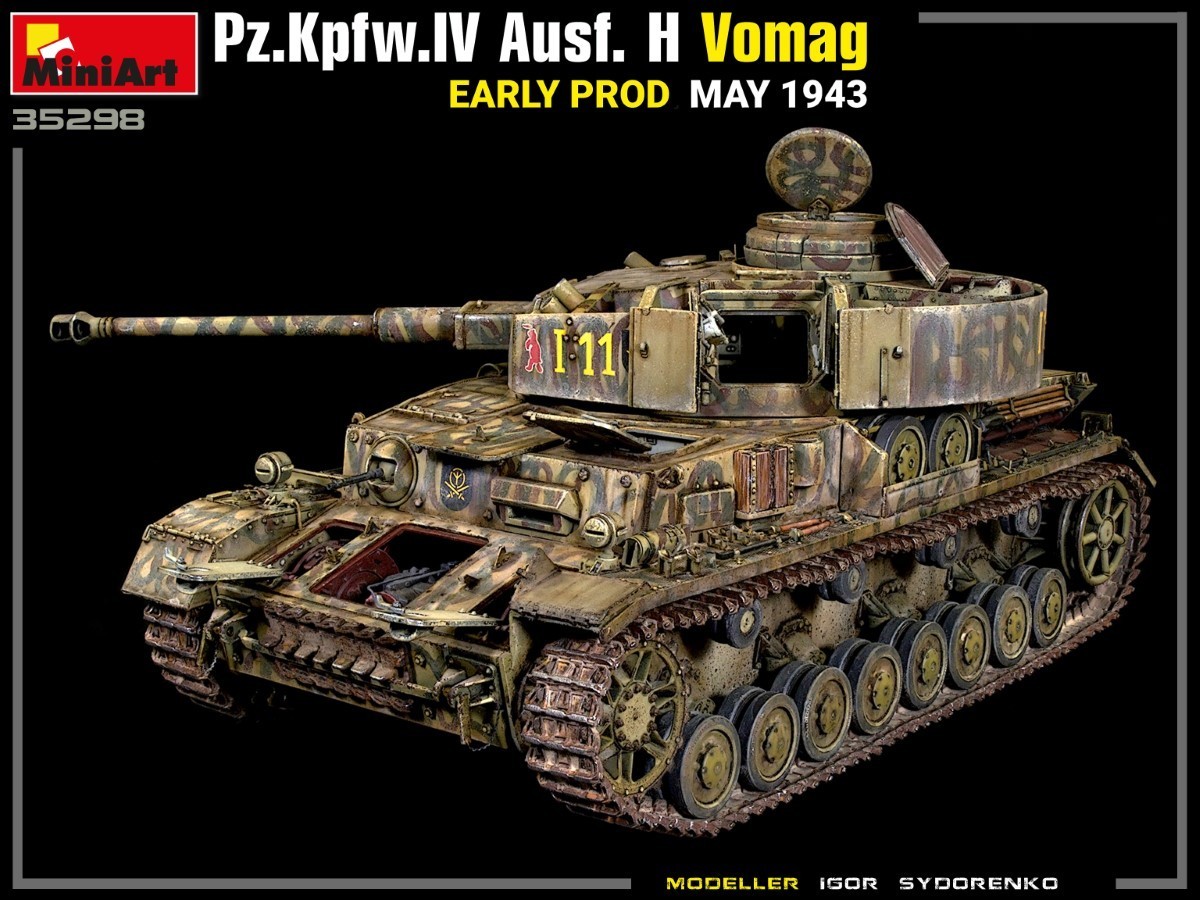 Amazing that the level of detail on these kits puts the Trumpeter 1:16th kits to shame.

Very tempting and looks like a nice kit. Only downside for me is that knowing MiniArt, it will be full of PE! Also, it doesn’t have Zimmerit, being too early. So my question is, does anyone do a later PzIV H with Zimmerit and an interior?

The thing that concerns me is that the kit is using rubber tired return rollers. I was under the belief that Ausf H had the steel return rollers, if I am wrong please correct me. If I’m not wrong, you could call it a “Late” Ausf G IMO. Hope this helps, Joel.

I think early Ausf H did retain rubber tyred return rollers. Thomas Anderson’s “Panzer IV” has several photos of Ausf H so fitted. The nomenclature of “early” and “late” is mainly a post war convention. In fact German panzers of all types were “improved” during production runs and also dependent on manufacturer, c.f. changes to hull machine gun mounting and cupola on Panther Ausf D and A.

Will they fix the intercom problem? Their “J” kit has an intercom box from the old “Z” system on the wall here. 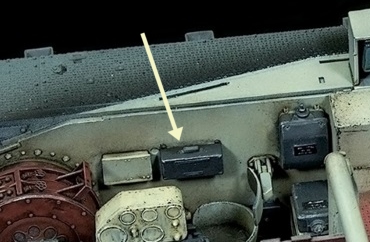 This box didn’t exist in the Ausf. H or J.
Rye Field make the same mistake. But it’s been discussed in public recently so all the model companies should know better now.

Well, then don’t put it in…

If you know about it.

The defining change from G to H was the new final drive, wasn’t it? A lot of minor features like return rollers and antenna location were changed independently of the Ausf. designation, as with all vehicles.

Yes, and we don’t know exactly when the intercom system was changed. But the new system is visible in some German photos that seem to be introducing the Ausf.H.