Airfix have announced they are to release a new tool 1/24th Supermarine Spitfire Mk.IXc. 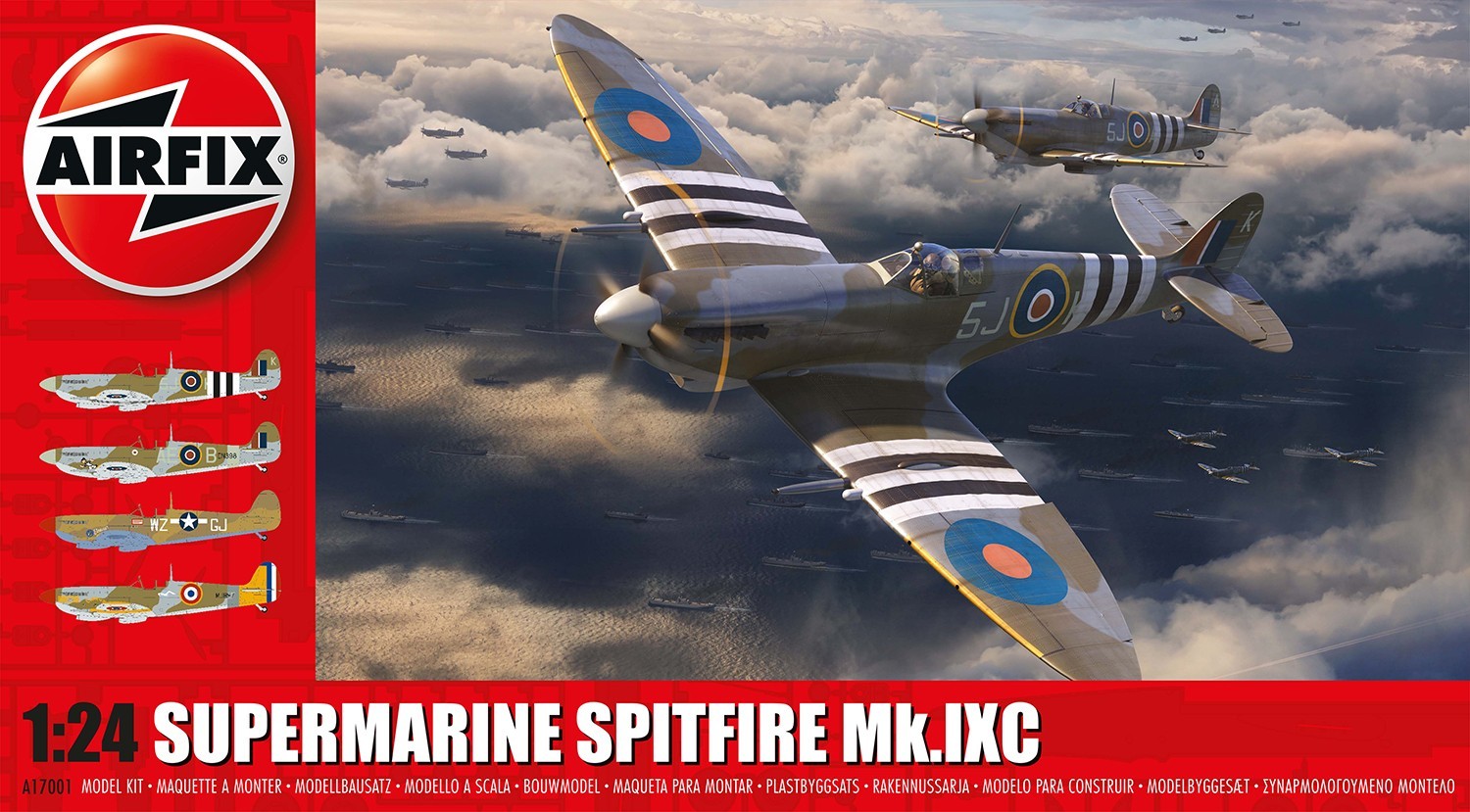 This is partial text from the full article (usually with photos) at https://aeroscale.net/news/new-tool-1-24th-supermarine-spitfire-mk-ixc
1 Like
Robbo_Roberts January 9, 2022, 7:15pm #2

The scale is not my cup of tea, but it looks nice. What I think isn’t nice is the seat and the canopy. IMHO the seatbelts are way too thick, here a photoetch set would be the a must at this pricetag. The canopy looks unacceptably rough. I hope that these are from preproduction test molds and they will improve them for the final version. (The picture is from the video on the Airfix webpage) 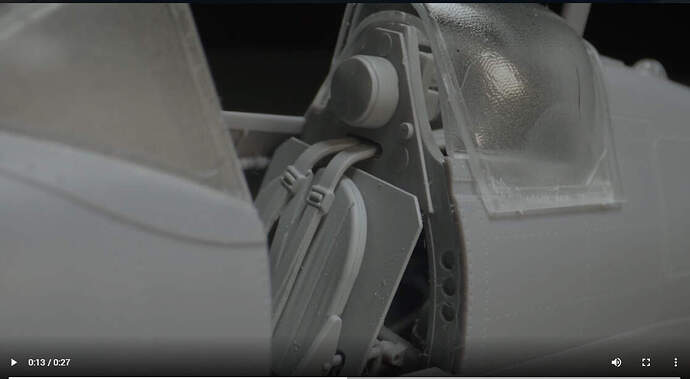 Oh, now I’m torn between the Airfix and the Kotare release!!

The Kotare will be 1/32 if remember well.

I already have approval from the missus by the reply of “Coool!” when I showed her. So, when it comes, one will be added to the Mossy, Tiffy and Bell at…

I think it’s safe to say it’s pre-release and they’ll be polishing out the molds for the clear parts. Airfix is a mainstream manufacturor with an excellent track record over the past few years, no way they’d deliver it like that. Not so sure about the belts. Plastic is certian to be be thicker than photo-etch or fabric, but it seems to me that the Typhoon and F6F belts have looked a bit better than that.

Well done to Airfix, although not on my wish list as it’s to big a scale for me personally and wrong mark of Spitfire. To tempt me it would need to be an early Mk.XIV without bubble canopy.

It’s very tempting. The IX is my favourite mark of Spitfire.
I’ve had the MK1 for years and a Vb and 2 Hurricanes for a price so low I couldn’t say no. The question of what to do with them and where to put them never occurred to me at the time!
SWMBO barely tolerates a 1/72 appearing on the shelves!

Not my scale but being a Spitfire, I’ll have to take the plunge and get one of these. The CAD images certainly look very promising. No idea where to put something that big once it’s built.

I think this is a 3d printed example to display to the modelling public, before the tooling is completed…

The Kotare will be 1/32 if remember well.