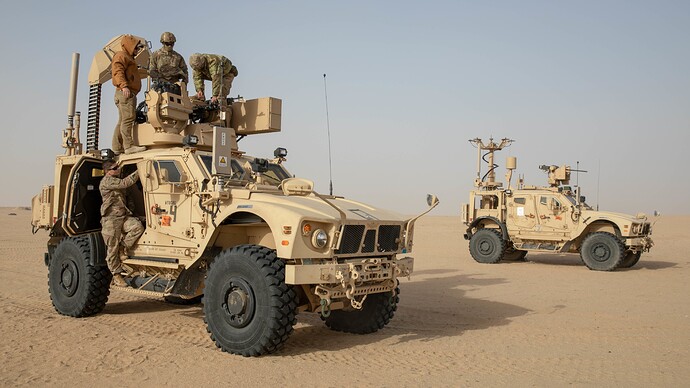 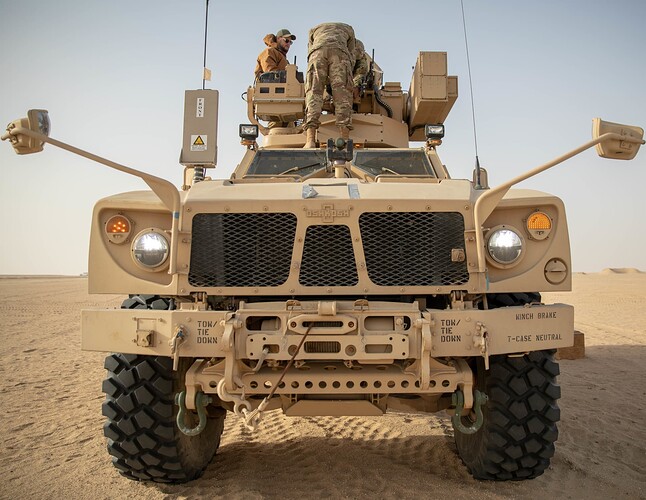 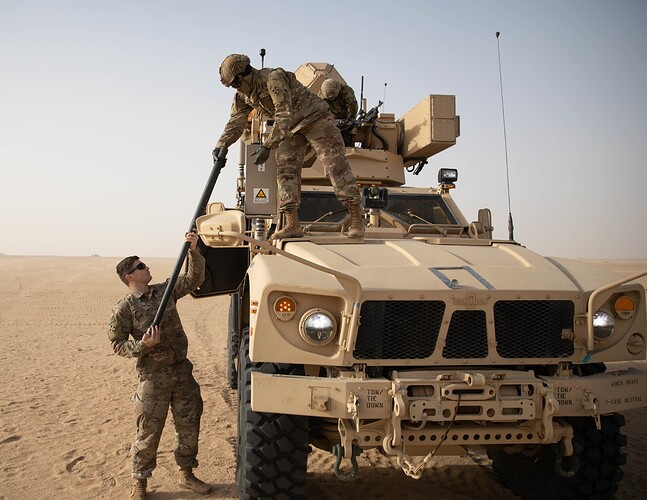 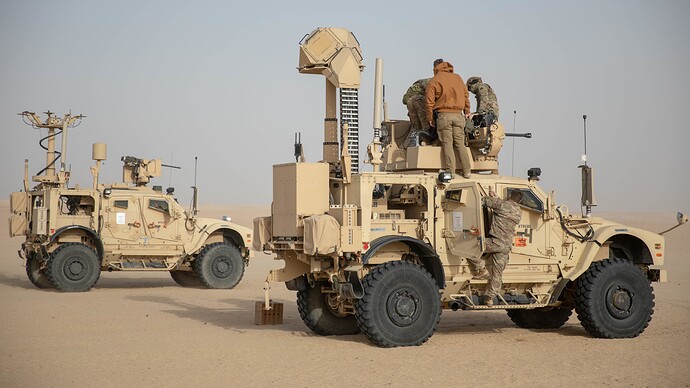 Great… but is it electric or at least a hybrid?

They’ll have one of these

towing one of these 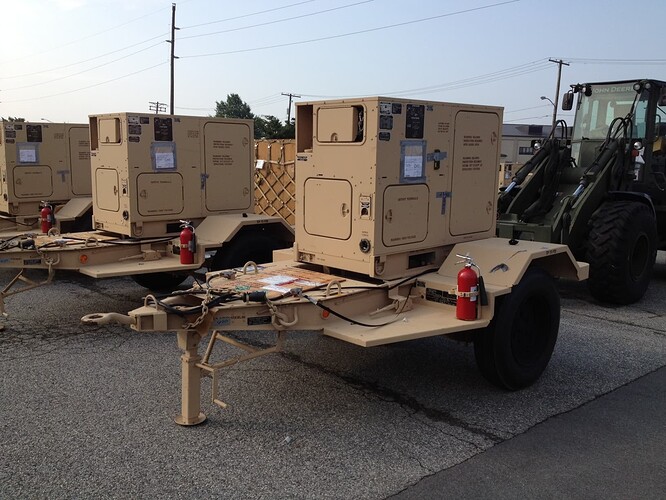 but is it electric or at least a hybrid?

Coming soon. Because climate change is a greater enemy than any we may have to fight in actual combat… (sarcasm off)

Yep. Makes me feel safe knowing our military has a small carbon footprint.

Boy have I got the thing for you: 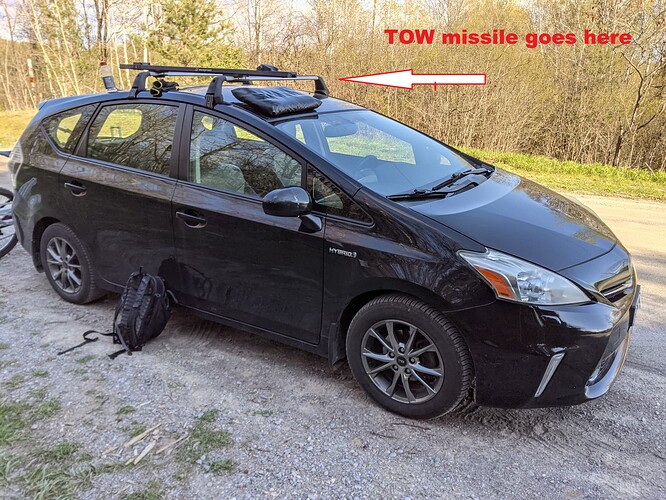 Here are some other photos of the same principle. The FMTV was a concept that was tested and I don’t believe that it got very far. 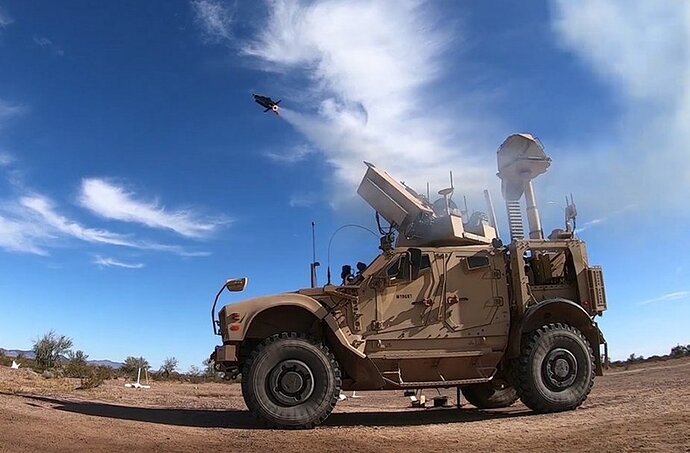 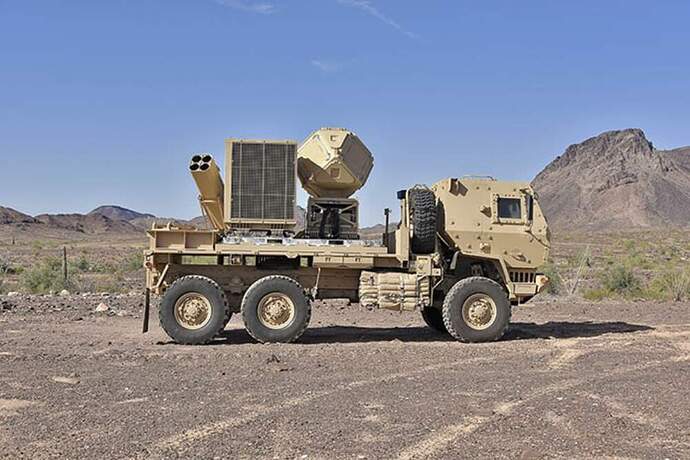 On another note, if the US Army wanted to get real serious about Air Defense, they will bring back the SLAMRAAM that was canceled in 2011 due to lack of funds. 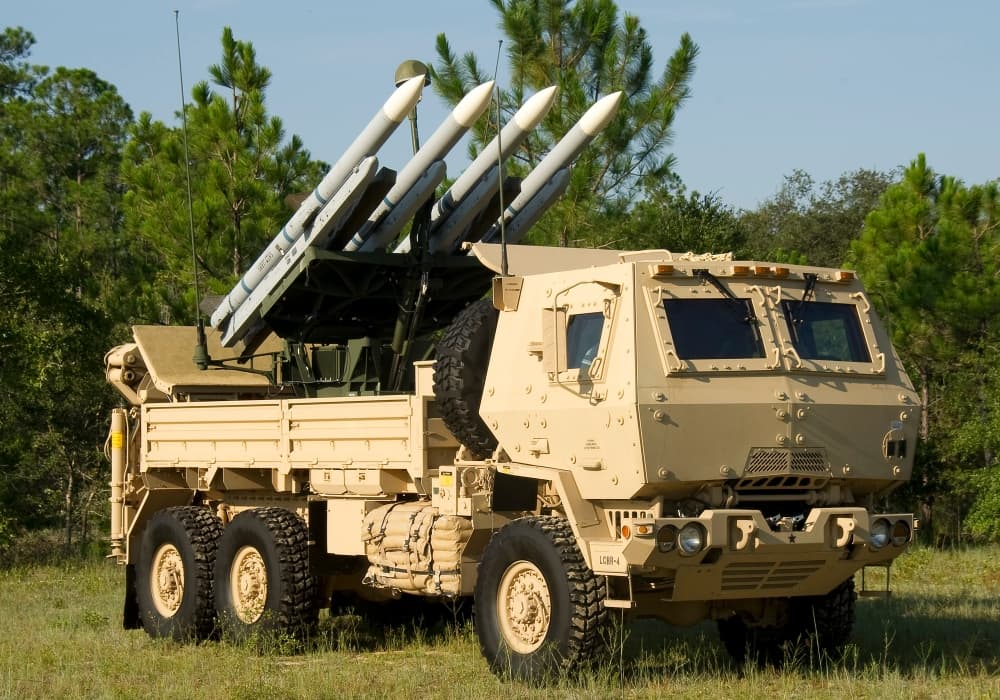 Here is the US Army 15-cell Multimission Launcher on a FMTV. It is meant to fire Iron Dome/Tamir missiles, AIM-9X Sidewinder, Hellfire ATGMs, and Stinger SHORADS. It can’t fire AIM-9X because of “thermal issues” that the US Army declined to state (but I think it is because the IR seeker isn’t exposed out in the air). I believe MML went into limbo after testing…again perhaps due to COVID-19 and lack of a stable budget. 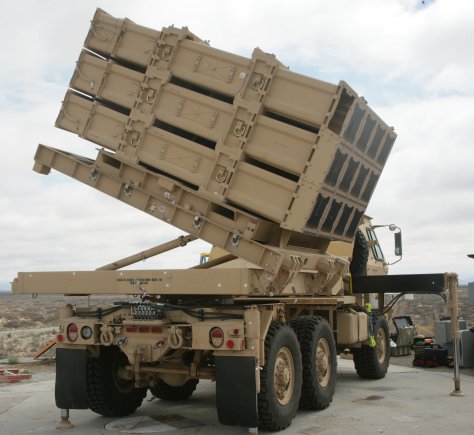