Takom is planning to release in 1:16 scale the Focke-Achgelis Fa 330 Backstelze observation autogyro. It looks to include the pilot as well. 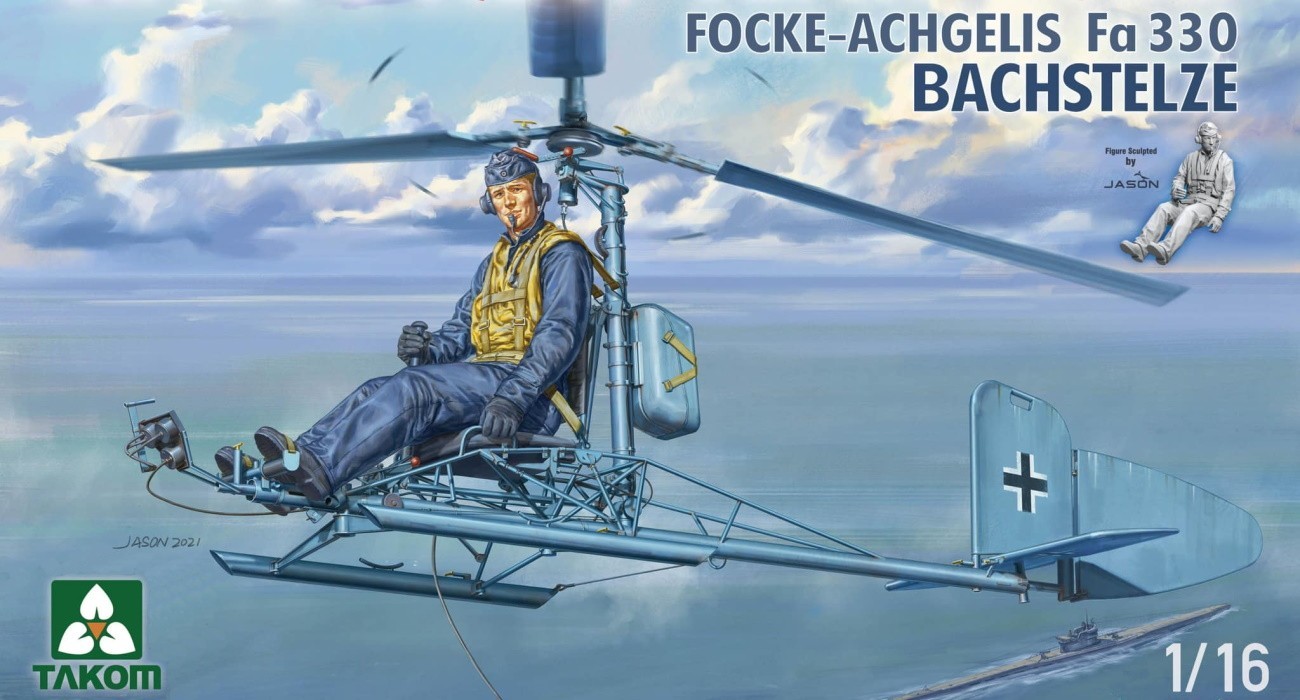 Takom is planning to release in 1:16 scale the Focke-Achgelis Fa 330 Backstelze observation autogyro

Why not? Just because you don’t like it doesn’t mean someone else won’t. It is a pretty significant aircraft in helicopter development and definitely warrants a kit.

I think this is a fantastic release. It’s perfect for 1/16 scale and relatively simple, and was used in action on at least a few U-Boats. And it could be displayed sitting on a U-Boat deck getting ready to launch or in the air since it had a cable tether. I’m not an aircraft modeler but will buy this release because of its uniqueness and scale.

Maybe you should wait for the 1:1 scale kit of your High Horse, bud.

Really? I guess you already have yours.

Maybe you should wait for the 1:1 scale kit of your High Horse, bud.

Blimey, really what high horse would that be, bud

This is totally awesome!!!

Can you imagine being poor Hans the first time Herr Kapitan orders your butt up on deck and tells you to sit in this overgrown lawn chair?

Can you imagine being poor Hans the first time Herr Kapitan orders your butt up on deck and tells you to sit in this overgrown lawn chair?

Now I imagine poor Hans hearing the dive alarm while being towed 700 ft. up in the air behind das boot…
ALARM! ALARM!!!

Claustrophobia being what it is I would much prefer the autogyro to diving in a submarine - at least you can breath while you are dying.

"Why not? Just because you don’t like it doesn’t mean someone else won’t. "

I have a right to an opinion.

You and Captain Obvious need to get a room and stop being so preachy.

Why don’t you like it? 1:16 isn’t “my scale”, but I can see why it works for others for a small subject like this.

Or is it the Fa 330 itself that’s not your cup of proverbial tea?

In case anyone wonders what happened.
I deleted some posts and replies to deleted posts since the replies would have been without context otherwise.
One hour to midnight in my part of the world so I’ll take this opportunity to wish
everyone a Happy New Year (regardless of deleted posts) and may the New Year
bring us many friendly posts without belligerent attitudes.

Have fun and be nice, otherwise Santa might not come to your home next year …

Edit: Deleted posts restored, based on replies below.

I’m totally bewildered as to why you deleted my post. While I’ve still got sample reviews to add, I won’t bother visiting the forum again.

Not the best note wish in the New Year, but so be it.

Since your post was a reply to the post that was the subject of the clean-up operation.
If I had left your post it would have been without context and possibly even looked
somewhat silly or even, God forbid, aggressive.
It had to go to avoid reflecting poorly on you.

I completely disagree. It was an effort to stabilise and reset the thread and discover what Joe’s original point was. And “aggressive”? Asking someone politely why they don’t like something is hardly aggressive. I won’t quote what I wrote, because there’s no point.

Anyway, I wish you well, but I won’t visit the forum again.

Have to agree with Rowan on this one. I really don’t understand how this discussion has been so heavily censored as it has. Nothing offensive was said, there was no slagging match, just a disagreement of views. Certainly nothing to be embarrased about. This is disapointing…

I have a right to an opinion.

Yes you do, but so does everyone else. No one was preaching nor attacking you, just asking why and offering differing opinions.

Now back to the subject at hand.

Here is a restored example at the Smithsonian Air and Space Museum. 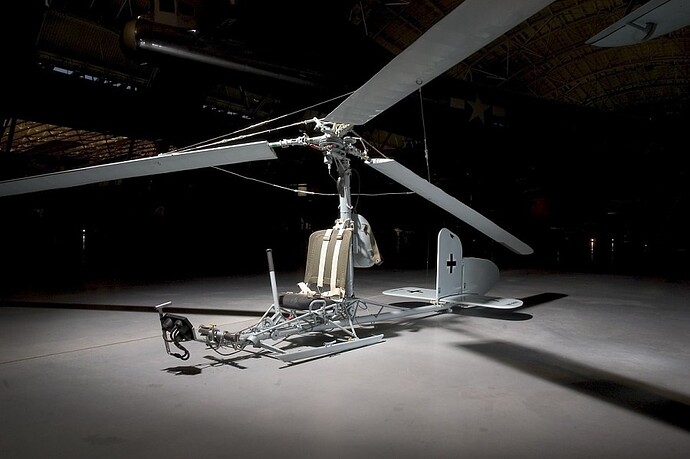 Another one at the National Museum of the USAF. 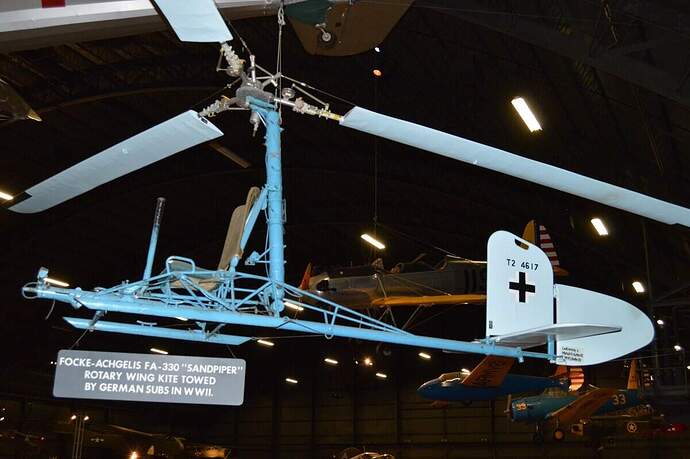