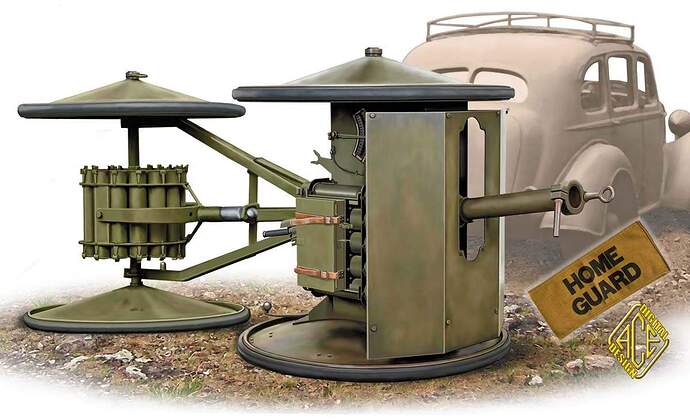 In production at Ace Model is the Smith Gun, a 76mm smooth-bore anti-tank artillery piece used by the British Army and Home Guard during the Second World War.

That’s one I wouldn’t have bet would ever see an injection molded kit! I recall seeing sketches of it in some Ian Hogg book from long, long ago…

Sweet! One of those little gems…
Nice in combination with these guys:

Hmmm…one of those “suicide” guns! 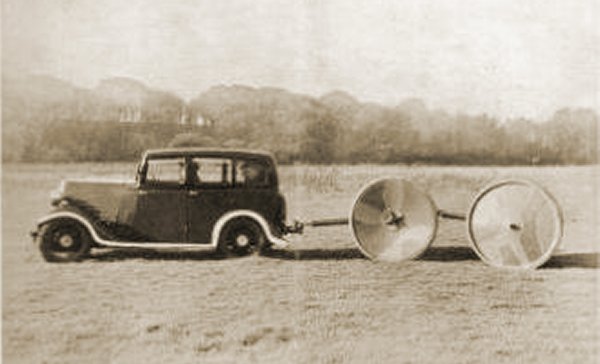 I already opened it by copying the link

My phone displayed it fine but the link helps if it didn’t.

I was not aware of that?
If so, then you van discard my remark. 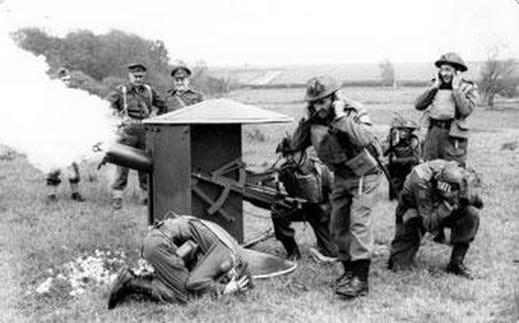 Looks as if it is a scene from Dad’s Army