AFV Club posted a photo of their new release: 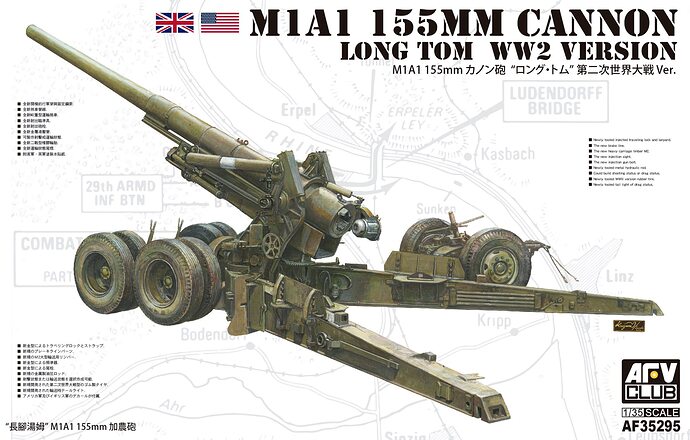 No additional info on the kit yet. Stay tuned…

Ha! I finally just bought the WWII 8- inch howitzer to go with my M4 HST… Might have to pick this up, been wanting a Long Tom for a, well, long time

Are there any notable differences between the WW2 M2 and the M59? I have the latter one from AFV, but want to know if I can hook it up on a HST?

Biggest difference is the tires. M59 has post-WWII tires. Looks like this one comes with the tail light to hang on the barrel too. There are a few other cradle parts that changed too.

Hopefully AFV has corrected the gun tube and breech to correct length and diameter, too, as that was the worst problem with their M59 kit!

Yes, the dedicated Prime Movers for the M1A1 155mm howitzer were the M4 HST and the 7.5-ton Mack NO truck.

I digress…apparently it was also pulled by the M4 HST 155 version. Corrected above post. 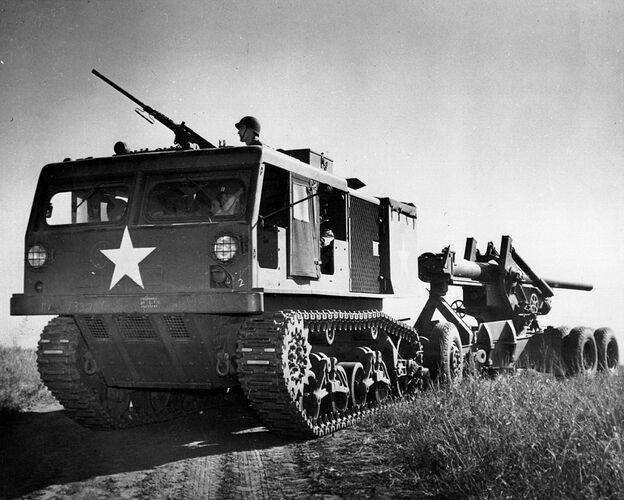 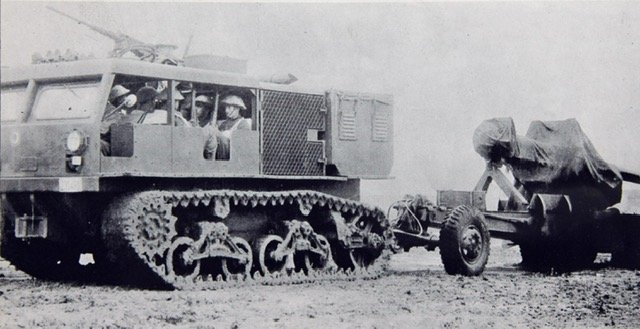 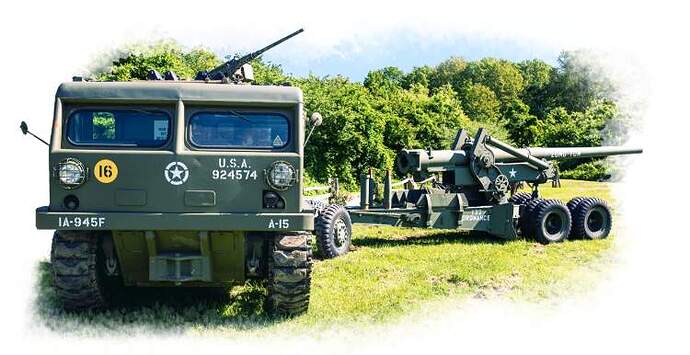 Oh thanks! That’s even better because I have one of those and want to get the Long Tom. Thank you Gino.

In addition to the highway tires, the WW2 version also used the M2 limber vs the M5 limber on the M59. The kit improves upon the breech, sights, and airbrakes over the older kit. The rear (banded) portion of the barrel is now dimensionally correct. I have not seen the metal portion of the barrel to see if it has been corrected also. I should have a review copy being hand carried back from Taiwan. I’ll get an inbox review out quickly once it arrives.

speaking o towing this great gun, does anybody market a 7.5 ton Mack Truck? How about towing it with an M35? I have an eight inch parked about a half hour south of me that is virtually identical except for the barrel. Was very taken as to just how big that beast is!
gary

Yes they have. Most of the 155mm gun parts are included with their new 8-inch howitzer.

I know this has been often seen on this forum already (perhaps too often!):

The Mack NO6 did not require a Limber to tow either the 155mm or the 8 inch gun, The gun trails attached directly to the NO with a specialized Mack designed hitch. This allowed part of the gun’s weight to be transferred directly onto the rear axle of the NO. The NO therefore required no extraneous “ballast weight” to achieve its’ mission. Unlike for instance the Diamond T ballast tractor. None the less the NO still often had to keep a limber in tow in case a High Speed Tractor where to take over the towing duties with the next gun relocation! Hence the towing pintle on the rear of the gun carriage. 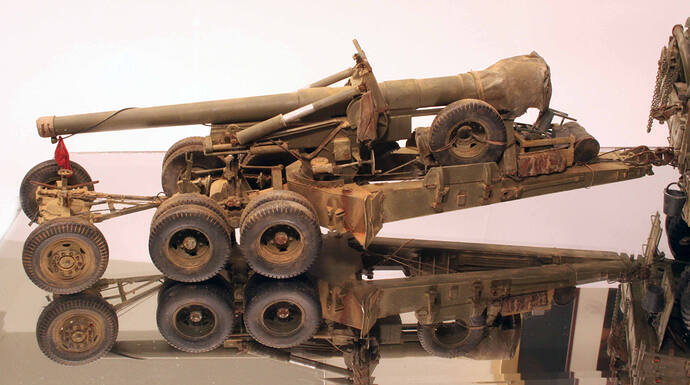 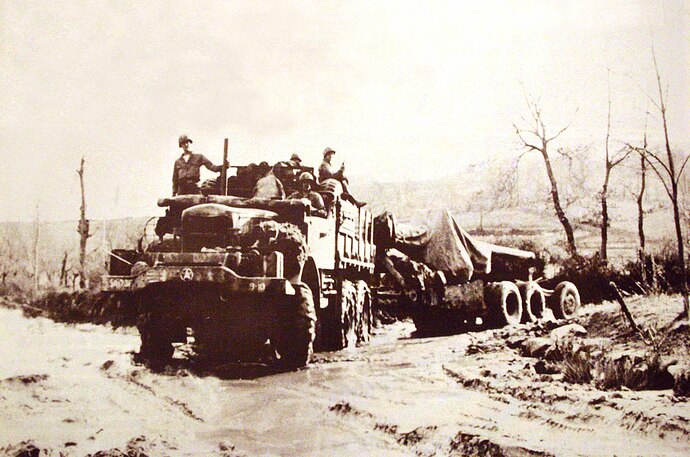 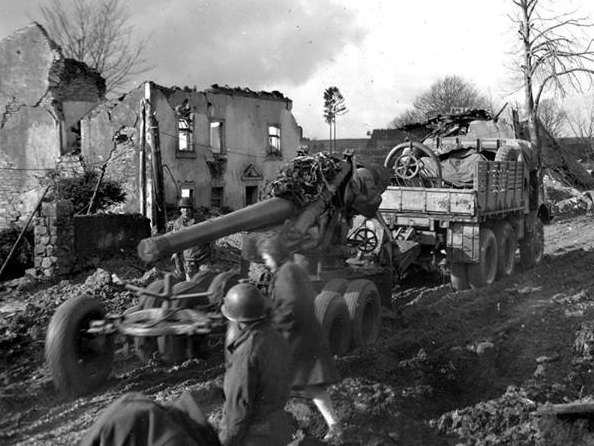