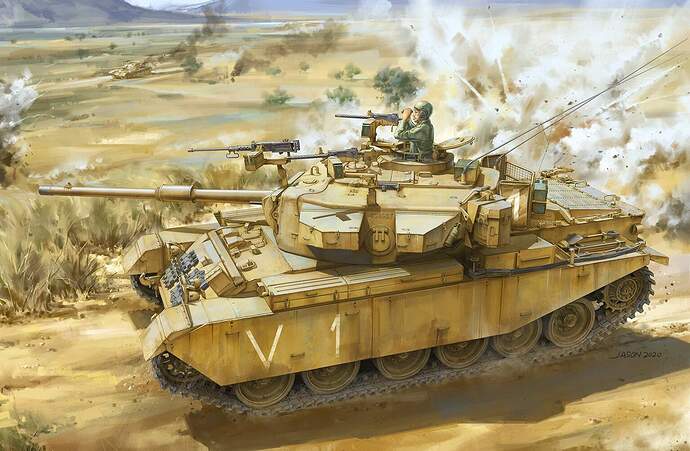 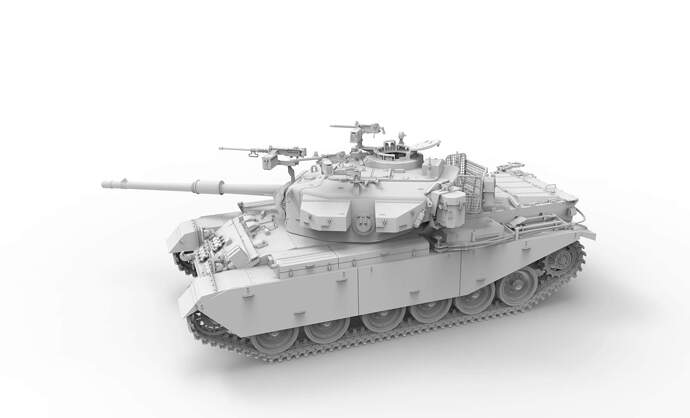 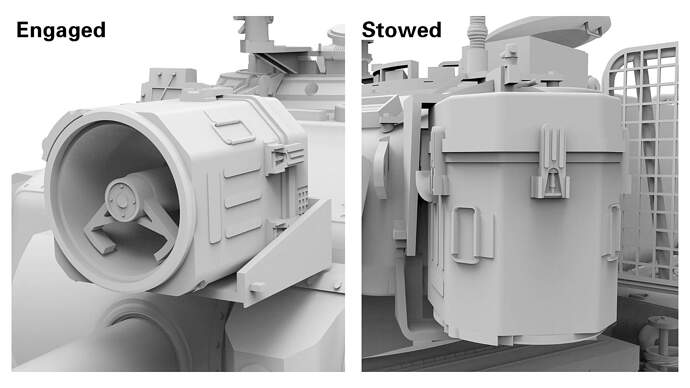 I can already see a couple coming to my front door

So, I do not have ant Amusing Hobby kits. How is the fit of the parts? Tamiya or Polar Lights?

I have build 2 Amusing Centurion Mk 5 kit, I like them a lot:

I like the Amusing Centurion :
For their single link tracks,
Road wheels are in one piece.
Their plastic is like Tamiya quality.

Dont like Amusing for more or less copying Afv Club parts…
You only get the early 84mm gun in the Mk 5 kit.
Like Afv Club, they dont provide a mantlet cover.
And uses real shining springs in the tanks suspension.

I dont like Afv Club Centurions for:
Soft rubber band tracks.
Road wheels are 2 part, rubber and plastic glued together.
Some of the Afv Club plastic is very soft,
Same shining springs for the suspension.

Thank you so much for your input.

I’m not sure about that manltet-mounted .50 cal. As a matter of fact, based on the setup of the MGs, this looks more like a post-YKW version. Most IDF tanks had a single, turret-top mounted .30 cal (Magachs and Shots) or .50 cal (Shermans) prior and during the war.

Three turret-top mounted MGs started to appear in the mid '70s based on combat-experience gained during YKW.

Read somewhere that Amusing just copied AFV Club kit. Can you confirm that?

They didn’t but they should have. Detail is soft and the road wheels are over simplified. In my opinion the AFV Club kits are vastly superior to any Amusing offering.

Apart from the roadwheels are there other inaccuracies?

No mantlet cover. The AFV Club kit doesn’t either but there are plenty made for it. I tried mounting a DEF mantlet cover on the Amusing turret. Didn’t fit well at all. Fit like a glove on the AFV Club turret. I’m mounting the AVRE parts on a AFV Club Centurion with the dozer blade.

I meant inaccuracies such as wrong dimensions, shapes etc.

Looks like a Cent. I guess it comes to your personal standard.