New model of the German 42cm Gamma-Gerat, announced before its Crane but that I missed: 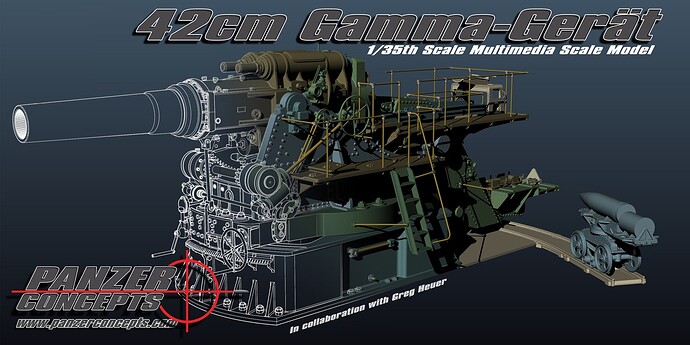 There were 10 Gammas built before and during WW1 and one was rebuilt and used in WW2. Was used During the French Campaign and again at Sevastopol. Unknown what happened to it after it was retired. 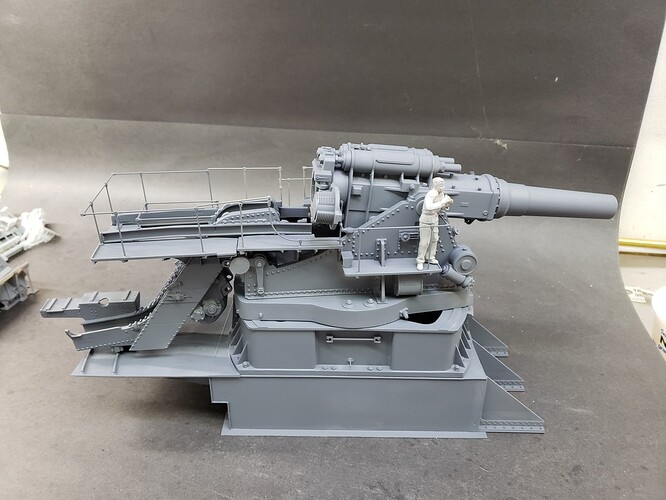 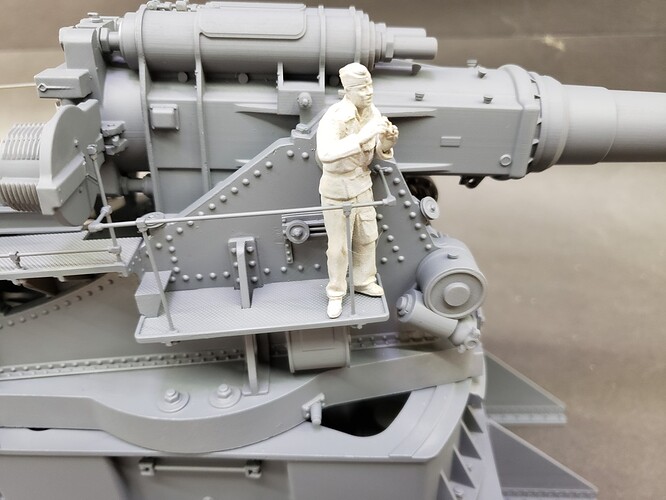 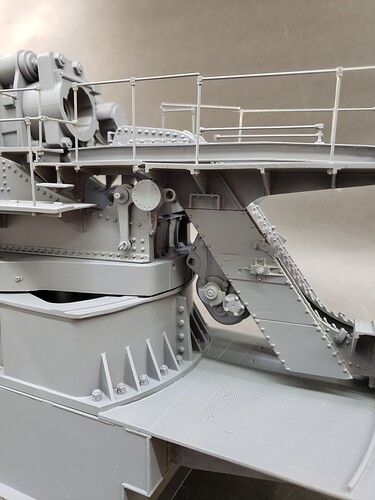 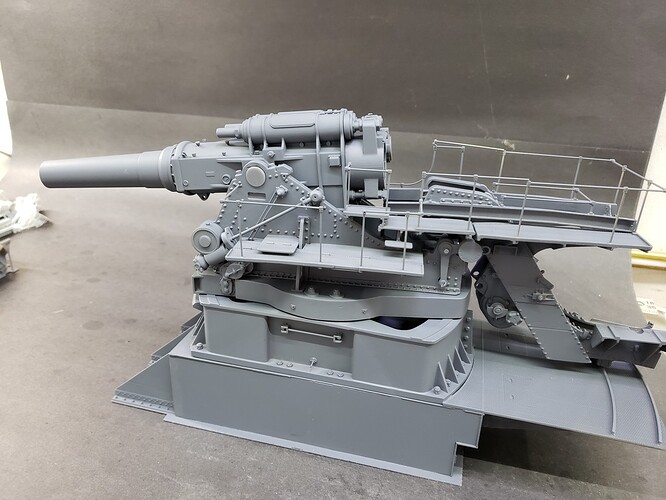 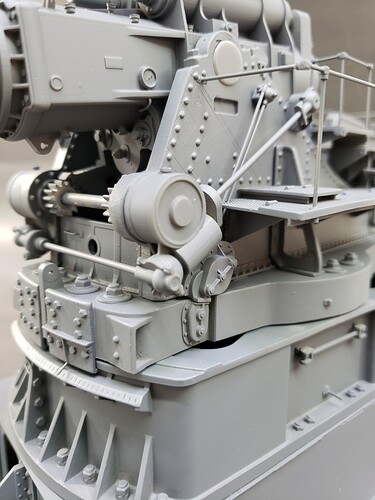 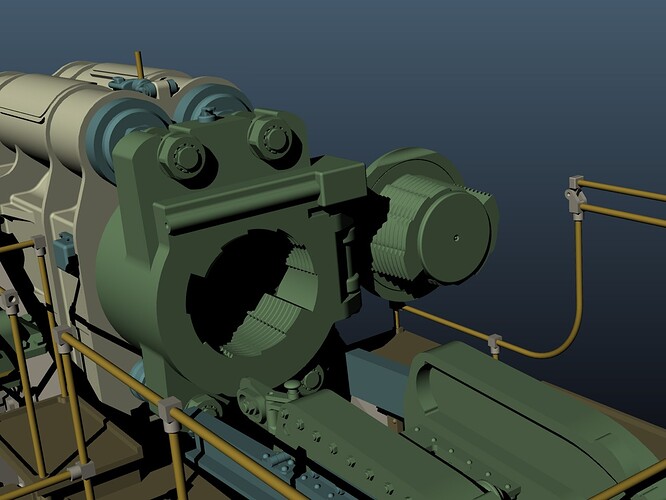 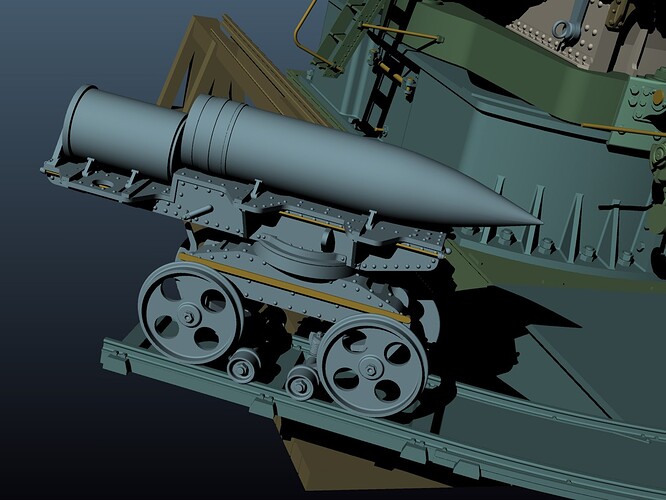 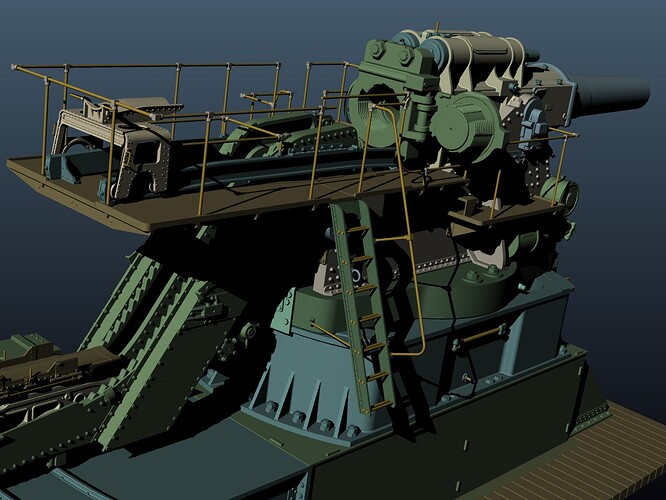 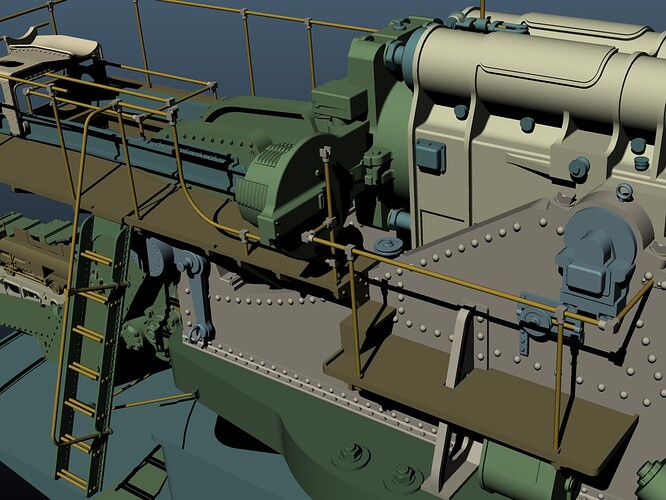 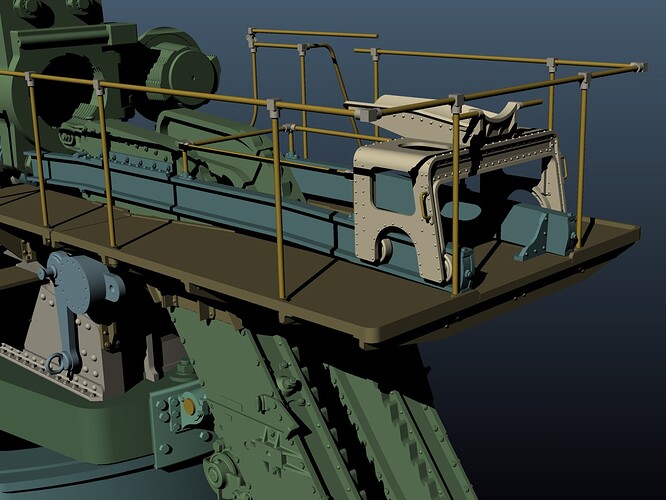 What a monster.
I think I need one …

I’ll need one, if it’s styrene. I love the gigantic guns, but the affordability of the kit always comes into play. This kit looks beautiful. That guy looks cold!

It is resin and 3D-prints
Gun + crane costs USD 190, the crane as a standalone item is USD 40.
A new tank kit from the major manufacturers will cost 40 to 60 USD so
this beauty would cost you 3 to 5 MBT kits.
It has been said that it is easier to pick someone for 50 cents a hundred times
than to make them give up 50 dollars all in one go

As cool as this looks, this kit is begging for a diorama, but my diorama skills are lacking and reference pics are hard to come by. Might have to sit this one out. That 12" US RR gun they announced though… I think I’ll have to buy that one regardless

The Soar Art 35,5cm M1 kit in 1/35th (as an example) is in plastic and still runs usually in the range of $140-$179 (full price). That kit is in plastic and only about 5% accurate. Yes, its easier to build. But unless someone has about $75,000+ to invest (and that’s still going to China for the molds), Billie Jean’s kit will probably be the only commercially available model of the Gamma ever made (until someone copies it). We all want plastic but its unfortunate that the costs are so high to make that happen - that cost along limits the physical options available for small scale production lots like these. Just an opinion. Regards

In the grocery shops around here they are obliged to list a comparison price in addition to the price for the actual product. Packet of sausages, unit price + price/weight unit.
I like to do something similar for model kits, cents per part, dollars per hour of building fun or similar (cost/weight isn’t really applicable).
Using that kind of comparison often turns the expensive kits into bargains without even considering the quality side of it