The Packard Clipper is an American passenger car created in 1941 by the Packard Motor Car Company, a leading manufacturer of luxury cars since the early 20th century. 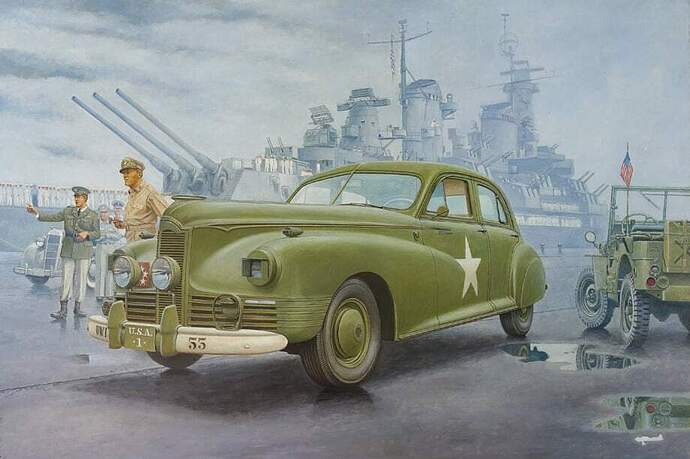 Will appear in Roden model range from the 14th of December 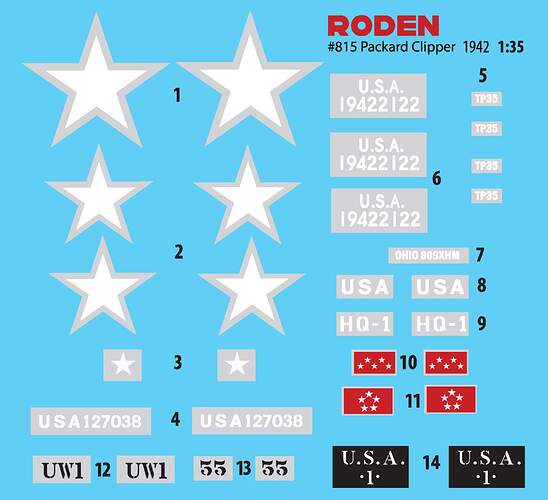 I love this vehicle, and would buy the kit if it were made by a different manufacturer. I’m so done with Roden kits–built two, and no more due to the tons of rework needed just to assemble and the lack of detail. Reminds me of kits from the 1950s, but even Monogram was better. Sorry 'bout that…

I can see a diorama now - his royal Highness MacArthur overseeing the loading of his Packard and mistress during the fall of the Philippines using resources that would have been better spent saving troops .