Another bit of news from Soga covers their excellent British Infantry at rest figures. Check them out, a true works of art. 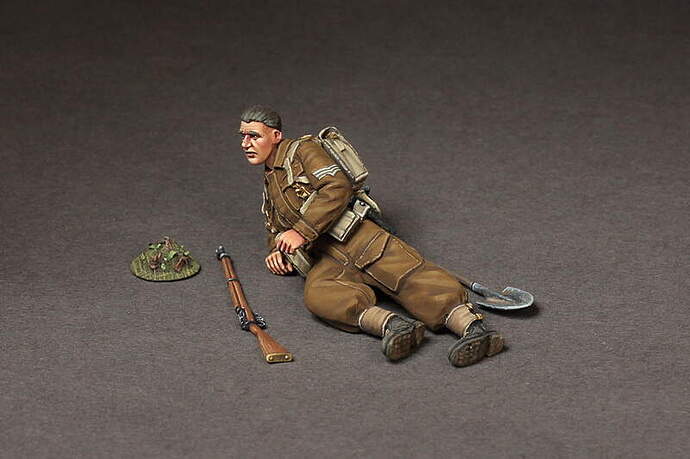 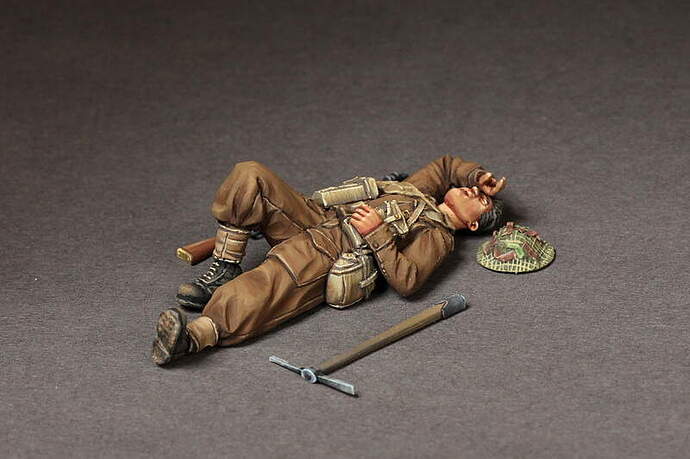 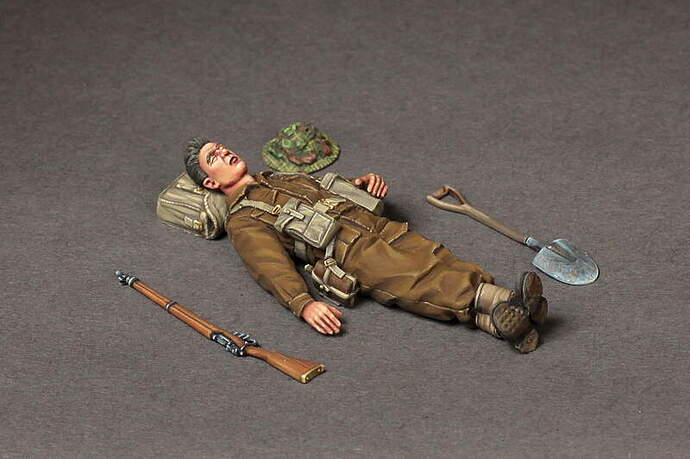 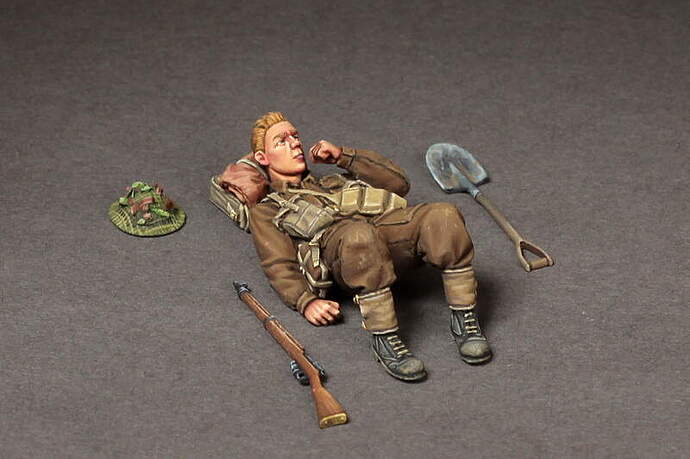 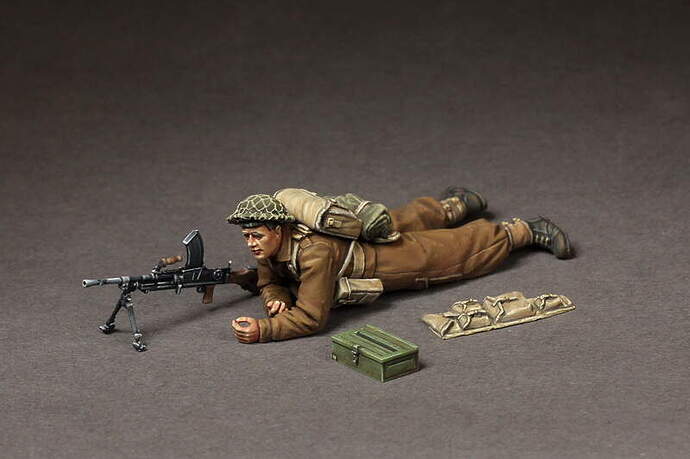 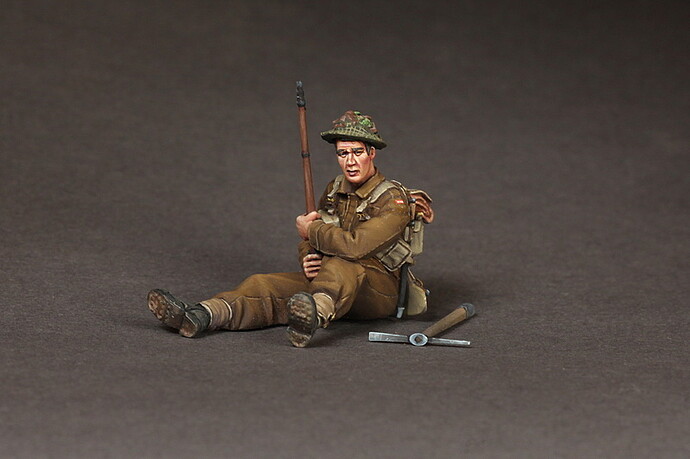 The figures are also available as two figure sets: 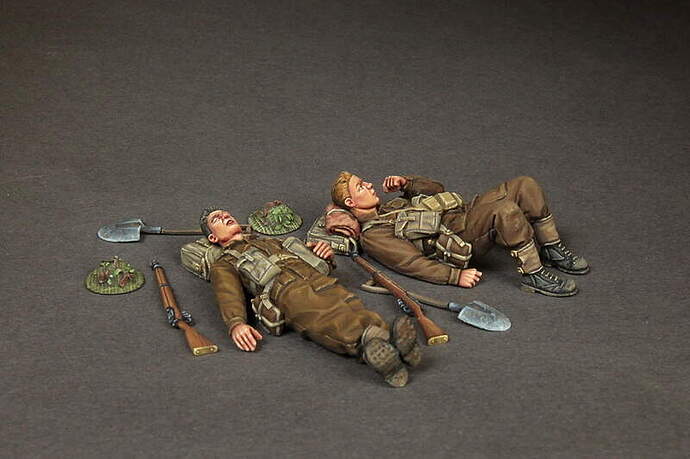 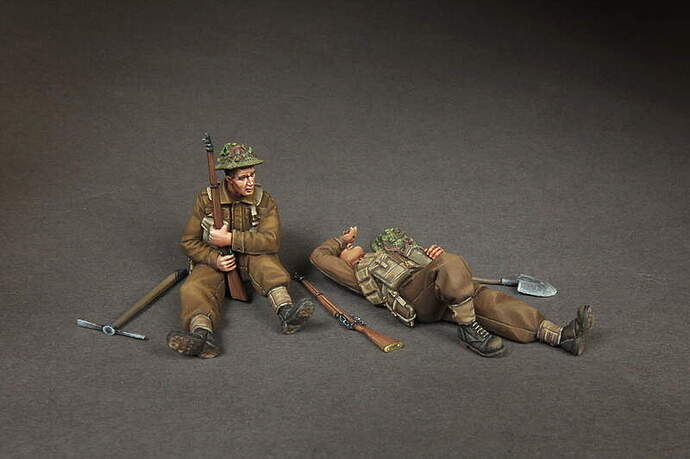 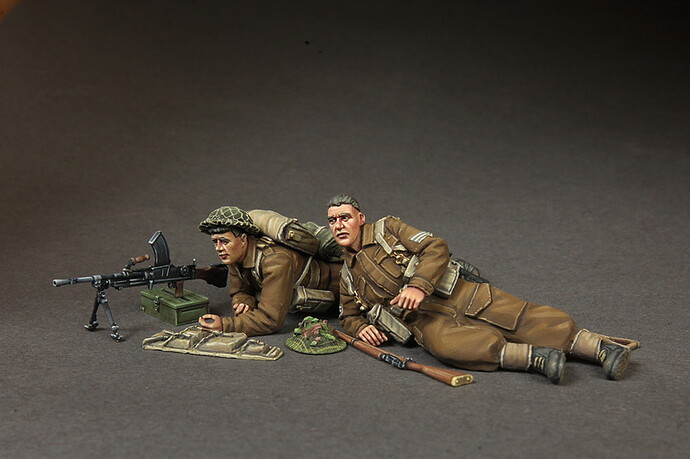 Very nice, love SOGA kits, I will use these as casualty’s as not much out there by way of Allied casualties and I am sick of scratch building them.