I was wondering how Takom might respond to the news that Meng are also doing a 1/35 Apache. And then I saw this on Facebook.

An interesting time for Helicopter fans, that’s for sure!

Where is the new tooled Huey UH-1D? I think a mold that is around 30 years old is due a new modern kit.

Great news - the diorama potential from Ukraine is massive. Could make some really stunning dioramas.

very happy to see this kit, the Mi 28, announced, looking forward to it already.

Confirmation of the type and kit number. 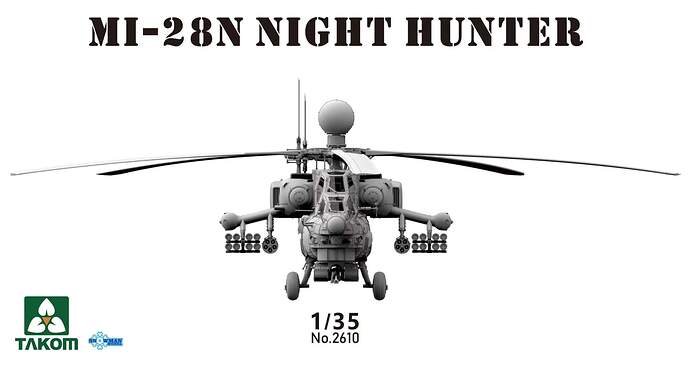 Sure it never made it to actual production but the sleek, stealthy lines of the Commanche would be beautiful in 1/35- that’d be on my wish list! But perhaps they will keep with machines that went into production- the aforementioned Ka-52 and the Ka-50 would be interesting Russian pieces with their double blade design. Perhaps the Lakota for the US but if they keep with attack helicopters then maybe a Cobra or Huey gunship. 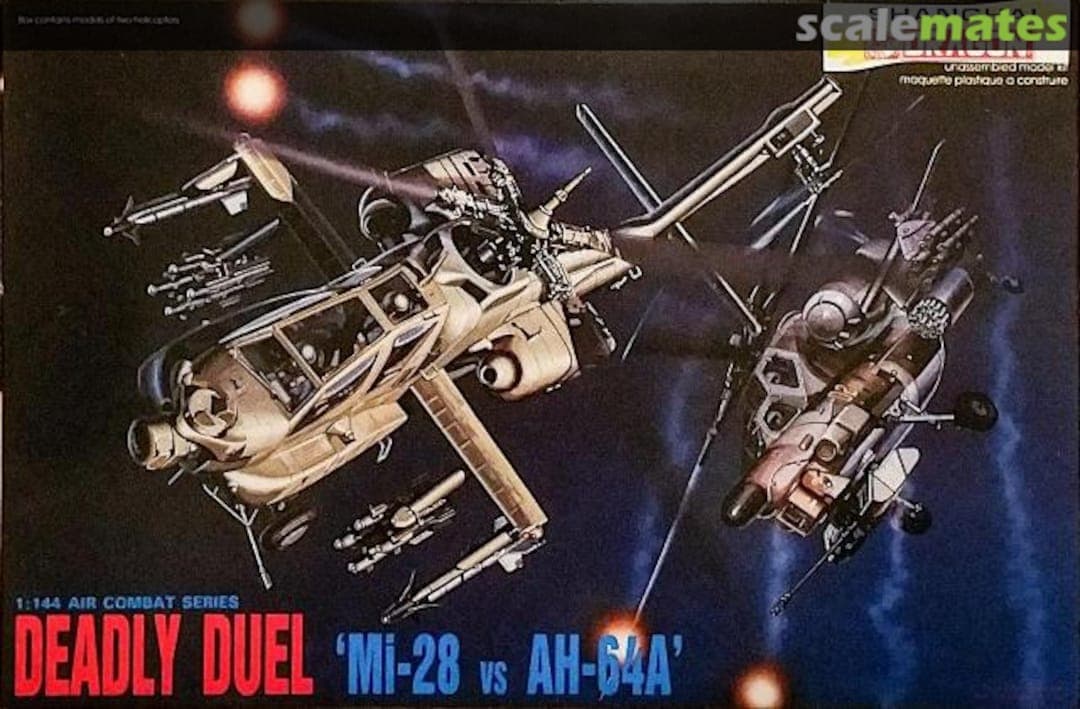 I was just thinking the same sort of thing; it may be a lttle way off, but if these take off (no pun intended) and 1:35 helicopters catch modellers’ imagination, then we might, might just be in for a few treats - H34 (Wessex?)as you mention, Scout, Sioux, Lynx?

Mind you, these might be dependent on some decent Cold War figures in 1:35 but that’s another argument(!)