Werner’s Wings has announced two upcoming sets and decals that have been on a lot of modeler’s wish lists for a long time. The set is designed to convert Kitty Hawk’s 1/35 HH-60H kit into a USCG Jayhawk. They will include parts and decals to build either an HH-60J, MH-60J or MH-60T. They are due to be available sometime in September. 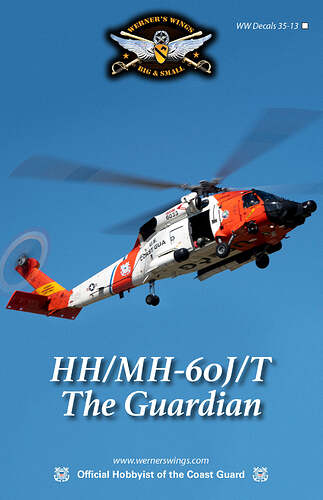 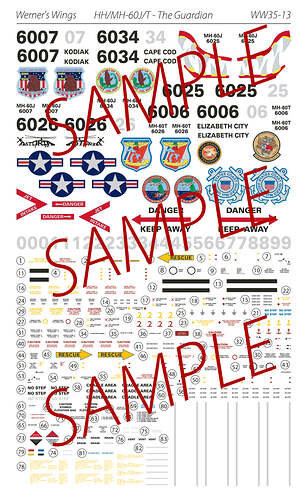 Here is a sneak peak of some of the 3D printed parts. 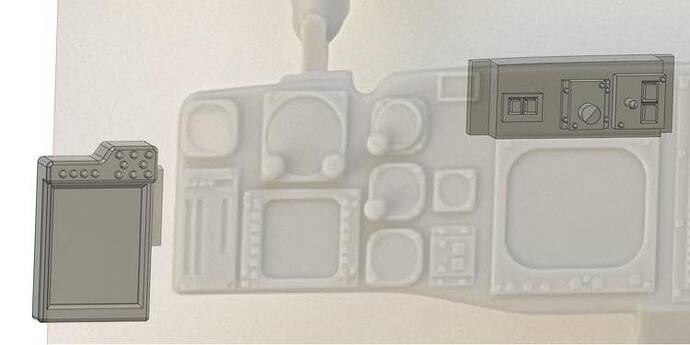 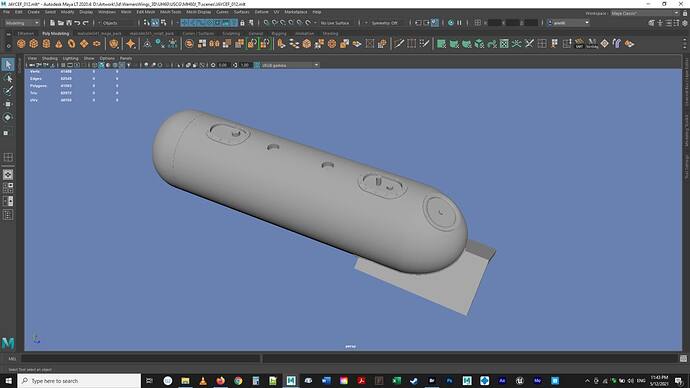 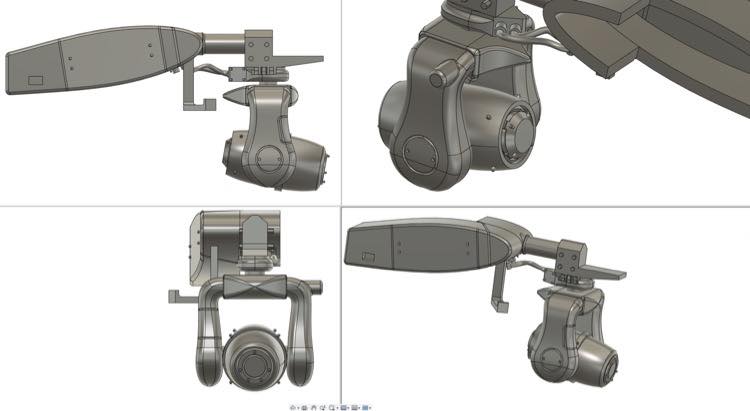 The conversion sets/decals are almost ready. The should be available soon. 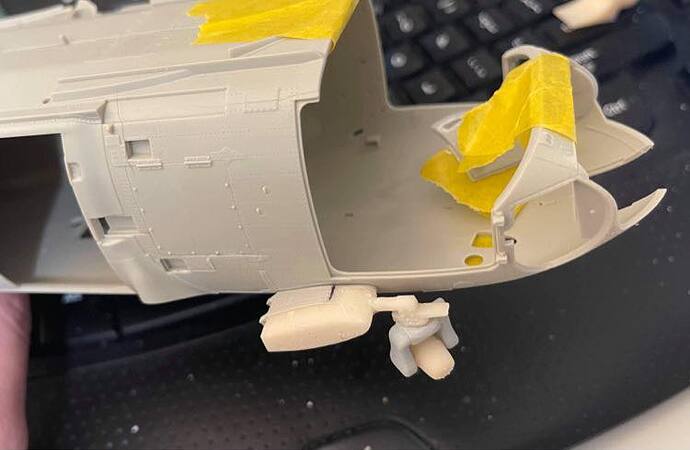 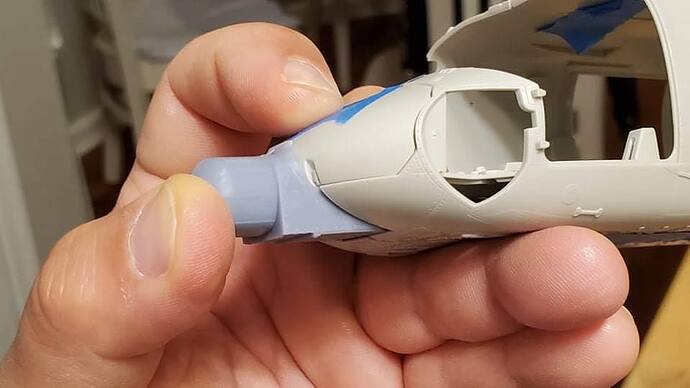 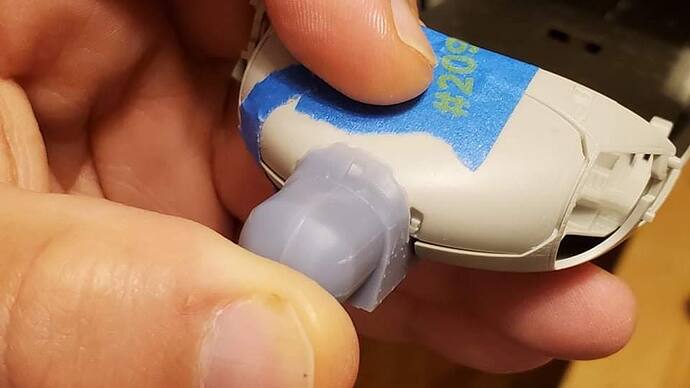 Interesting. I’ll bet my 1231 photo 160th SOAR walk around would come in handy, as it has a nice section devoted to a Jayhawk based in Astoria, Oregon. Hit me up offline!

By the way, it will include decals and parts to build either an early HH-60J, a later MH-60J, or a current MH-60T.

You will also be able to build a 100 Years of Naval Aviation yellow MH-60T Jayhawk as well. 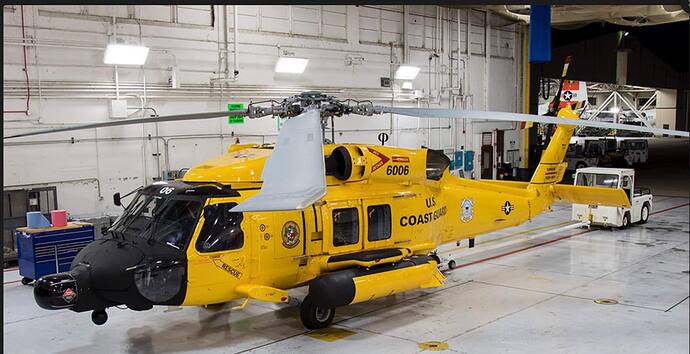 The sets will be available for sale after 20 Dec, when Floyd returns from punching holes in the sky in old Cobras.

punching holes in the sky

Is that an attempt at helo humor? I asked because for tandem rotors like CH-46, yes it does feel like it’s punching through the air, however a single rotor like a CH-53 it feels like it cutting butter. I would imagine the Cobra is the same.

Yes, my attempt at humor since Floyd is flying around above Pax NAS teaching Navy test pilots how to fly Cobras.

These are available for pre-order starting Wed, 2 Feb 22. Below shows what each of the sets include. 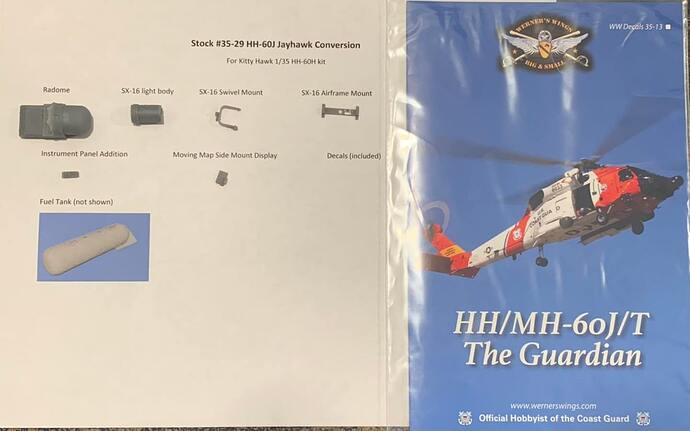 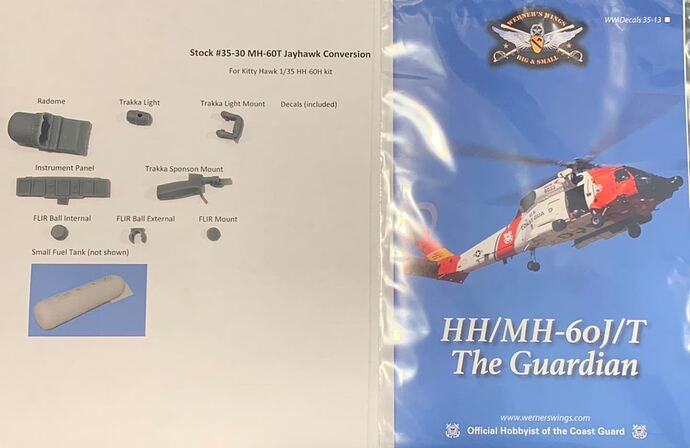 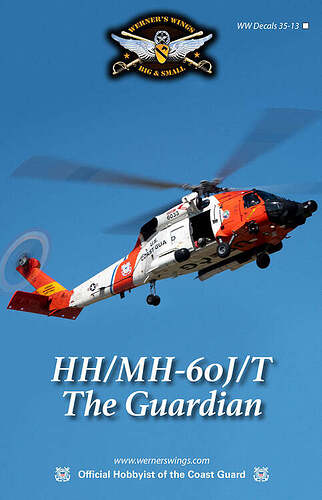