Zvezda has published the first 3D renderings with general views of their upcoming Russian Mi-8MT helicopter in 1/48 scale.

Today Zvezda published the first 3D renderings with general views of the new model of the Russian Mi-8MT helicopter in 1/48 scale.

All I can say is that it’s about time that somebody finally did a Hip in 1/48. Now we have Zvezda and Trumpeter announcing kits!

Zvezda has really upped their game in the past few years. However, I have this in 1/35, which I believe to be far more useful for my own purposes. Judging by comments whenever something is released in 1/32 I’ll go out on limb and say I’m not the only one. However, as they have gone and released it in 1/48, I’d be happy to see them make the effort top offer a ramped version such as the Mi-8 MTV-5. (note correct lower case i)

It looks like a lot of their stuff (on eBay anyways) is now going through other countries, such as Estonia, Serbia, Latvia, Kazakhstan, etc…

Here in the UK Zvezda kits are pretty easy to find, even their brand new kits. I don’t know if they’re shipping them out through a loophole or via another country

This bird operated out ot the airfield I was at in Kuwait. Early in the war they would throw a CH-47D to fly as escort.

So our troops wouldn’t shoot at it.

It was operated by the resident spooks. 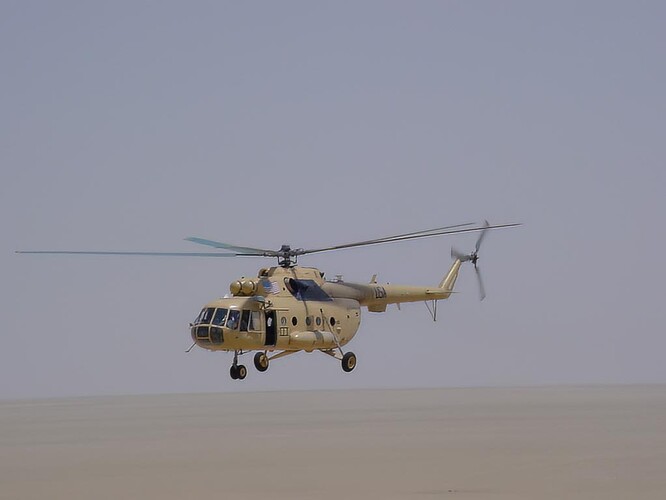