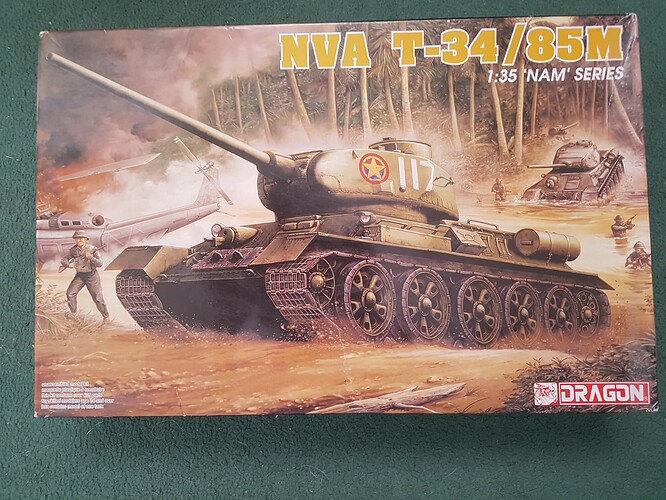 The North Vietnamese army (officially the People’s Army of Vietnam or PAVN) decided to create a tank arm in October 1959. As was the case with many Communist countries during the Cold War, th… 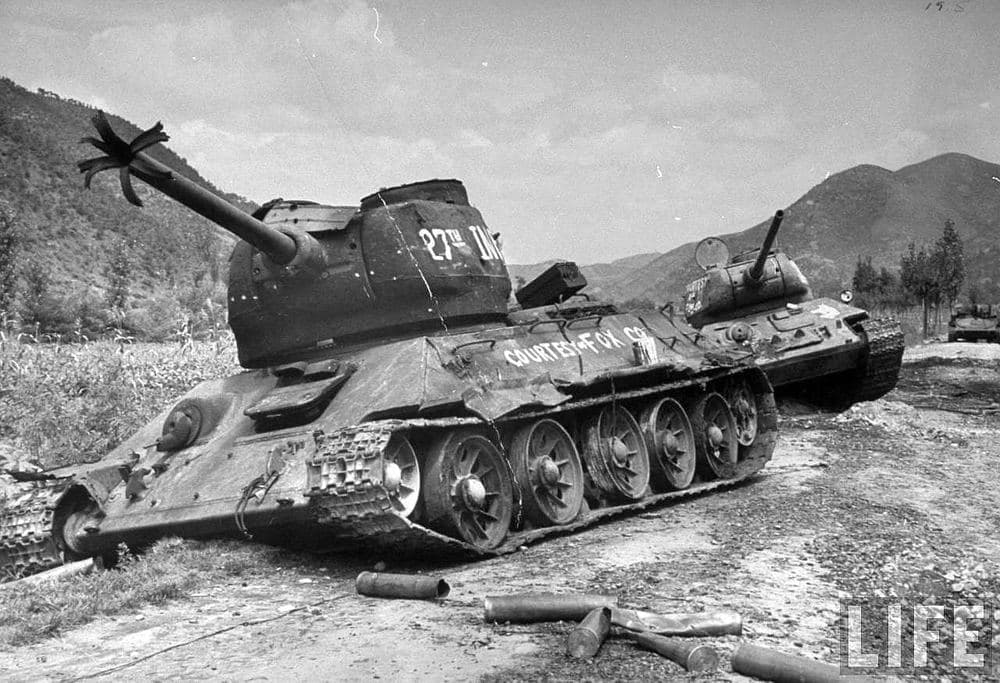 Edit: Dang it! See Dans comment below. It was such a cool picture though …
There are some others, hopefully legit, Vietnam pictures in that link so all hope is not lost.

I believe this photo is from Korea.

The North Vietnamese army (officially the People’s Army of Vietnam or PAVN) decided to create a tank arm in October 1959. As was the case with many Communist countries during the Cold War, th…

Yep, a couple of sharp knife/saw cuts and some warm water/light heat to bend back.

What about the rifling?

It was a rifled barrel, with a smooth bore choke….X 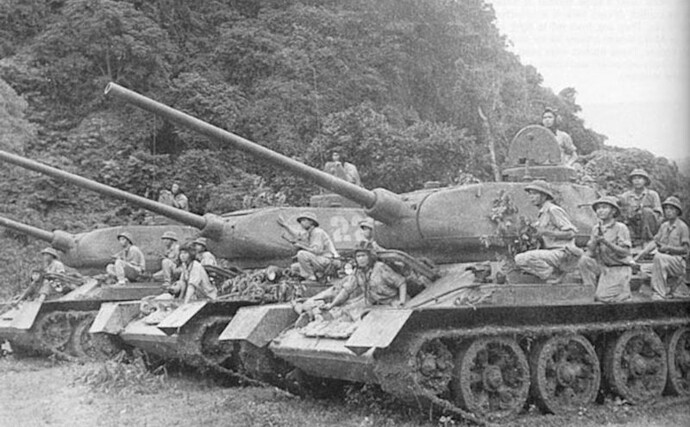 I do recall seeing somewhere a low level aerial recon type photo of some T-34s taken supposedly during the 1972 “Easter Invasion”. I’ll see if I can find it.

yes they did. Their first use was when they drove accross the DMZ in them, and attacked a couple places close to the DMZ. The ARVN mostly had M41’s, and still managed to knock out some. The rest were from LAW’s and recoiless rifles (probably 75mm or 90mm). All were eventually destroyed when they tried to roll thru the cities with no way but forward. They wouldn’t have gotten much further south before engaging the 5th Mech. Infantry, and that would have been fatal. All this pretty much happened after dark while the fly boys were sleeping on their warm and dry mattresses.
gary

the only armor I’ve seen pics of in the Easter affair were ZSU57’s. I have a book covering it, and wanta say they also had T59’s or T54’s. They didn’t fare well.
gary

I keep finding training pictures but I’m sure there must be some combat photographs out there some place.

Not the T-34, but the 1-69 AR did end up in a bizarre armor engagement against the NVA. The 1-69 easily won and scored two PT-76 kills and an APC kill, with evidence they had done more damage to others. 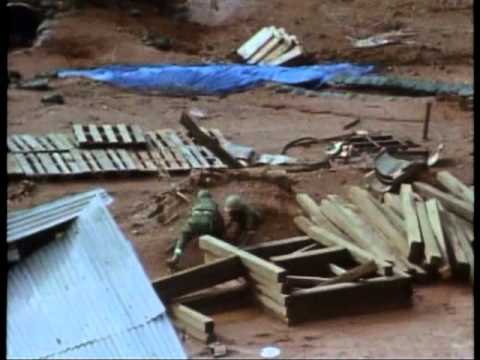