I was 12 when the 1/24 Spitfire MK.1a launched the new range in 1970. I built it with all the innocence and enthusiasm a pre-teen model nut could muster and it was a production that fairly stunned the hobby back in the day and made quite an impression on me as well.

Now, some 50 odd years later, I’ve felt a growing wish to re-visit the kit and build another one in the same vein - simple, straightforward and with no additions. A 1993 boxing was snagged a couple of years ago and immediately took root in the loft, where it’s stayed until yesterday.

The catalyst for starting it was a certain other 1/24 Airfix Spitfire; a pre-production sample of the forthcoming IXc I completed on Sunday just gone for Airfix Model World (November issue, out Thursday 6 October).

You’d maybe think that after 200+ build stages of that brand new and epic kit would leave me ‘all Spitfired out’ but instead, it’s prompted a soirée back into the grandaddy of the line.

A Montex Mask set is the only concession to modernity as the 1993 decal sheet was water damaged when I received it.

The clear lenses of the IP were added in anticipation of finishing paint. 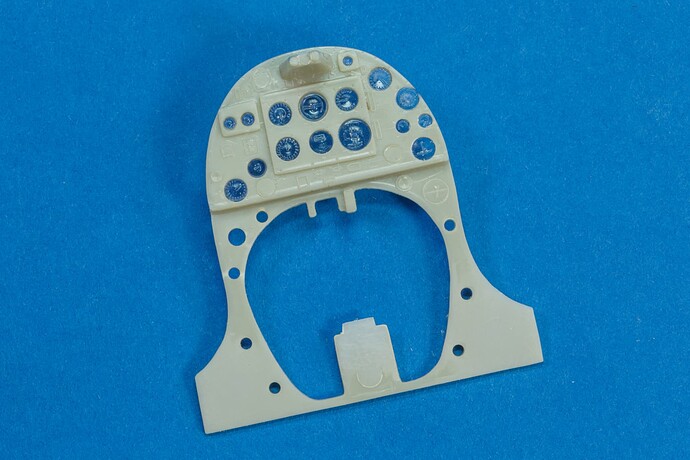 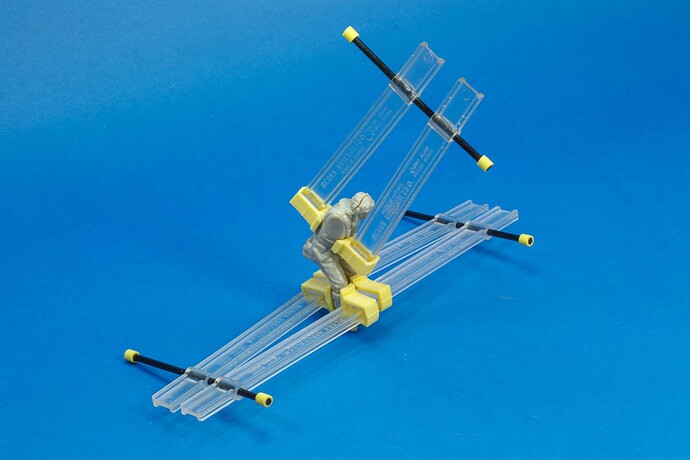 At first I thought 'leave out the engine and just close it all up; until I remembered that the exhausts need something more tangible than air to cling too…doh! It’s a shame to take the money… 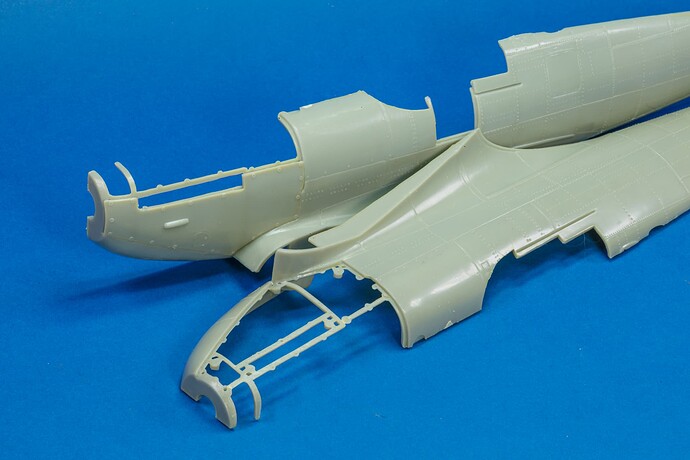 That big 'ole seat is…big! A session of clean up awaits before the lab grade isopropyl comes out to clean it all down prior to paint. 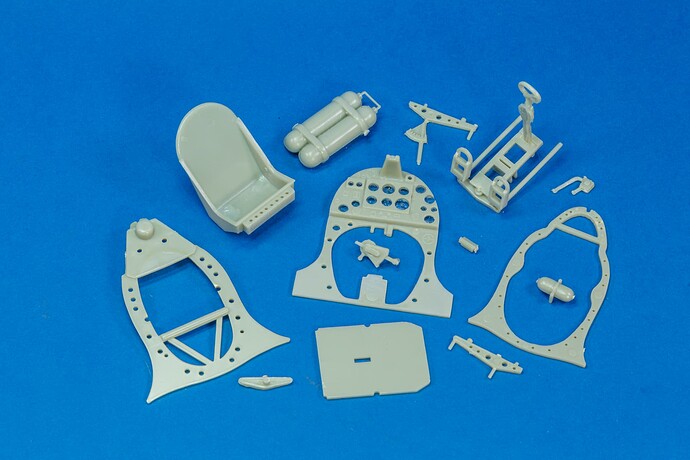 Spitfire1a41920×1280 137 KB
That’s it for the minute - time for some nosebag before heading back to the modelling bunker.

Brilliant! I do love seeing these old Airfix builds.

Interesting to see how it goes together. Like a lot of people, I’ve got one in the stash I’ve had for ages. A couple of years ago The Works, a discount book and crafts store over here, were selling the 1/24 Mk.Vb (essentially the Mk.1 with a new sprue for the V parts) and Hurricanes for next to nothing. £10 each or something silly. Grabbed a Spit and two of the Hurricanes. I really must find the time to build them. Always wanted to get the 109 to.

Out of curiosity, are you going to do anything about the wheel wells (or lack thereof)?

I love those Airfix kits too. It was the Hurricane that hooked me. It’s been my favorite aircraft ever since.

And the vinyl tyres.
I’m curious as to whether any of the resin wheel sets available for the Trumpeter kit can be made to fit the Airfix.

The Hurricane is a really nice one from what I remember the last time I looked in the box.

Yes indeed, it’ll be wheels up on the stand, pilot in situ. The main thing about this build is to essentially complete it as I did as a 12 year old.

Not sure, it seems likely.

I’ve built 2 of these in the past, the second one was as a presentation to 19 and 92 Squadron RAF Sgts Mess back in 1989, to which I added a little detail. I have a third in the stash and that one was bought with one each of all the other Airfix 1/24 aircraft kits for £15.00 each! But, since the advent of their newer 1/24 kits, I haven’t built any. I’m looking forward to seeing what you do with this as I feel the need for a 1/24 Mk I in my collection.

£15 was a snip for sure - they’re now north of £100…silly money.
I hadn’t touched 1/24 since I was 12 until 2014 rolled around and a test shot of the bubbletop Typhoon came my way. Like the Spitfire IXc that was such a difference with 200+ construction stages, as opposed to the 20 of the 1a.
I’ve seen some folk pour on the coals with their 1a builds but mine’s straight down the middle, no frills, just as it was for me in 1970. It’ll just be a case of smoothing out the surface irregularities until finishing paint can go down, while enjoying a little trip down modelling memory lane.

Yes, I couldn’t pass on them, I also got Tamiya’s then new 1/32 Zero for £25.00! they were from a massive stash of a guy who had passed away and left them all to the Doncaster Air Museum. I loved the Typhoon to which I didn’t add anything as it didn’t need it. I’d like to add something to the cockpit of the Mk I and maybe wheels? But nothing else. The trouble at the moment is that I have absolutely nowhere to keep it, so it’s going to have to wait. I have started on the Stuka as I really want to do the snake desert scheme but that has been put away due to the lack of somewhere to put it if I do complete it!

I don’t have a display area suitable either, so mine are boxed up and put in the loft, which is a beautiful, circular irony, as that’s where they were previously imprisoned…

I understand that the Stuka is the best of the earlier 1/24 releases; always fancied doing one so maybe one day.

I don’t have room for any of my 1/32 scale kits, they are in plastic boxes here in the man cave and the Typhoon is in a 2’x2’ wooden box in the conservatory! But the plastic boxes are too small for 1/24 and I have only one spot left in those for my next 1/32 model (Fly’s Hurricane Mk II). Then I don’t know what I’ll do, probably start populating the garage. I don’t put them in the attic as I need to be able to get them for shows. I just need a bigger house.

That will be my next man cave and with a second storey above ground as well!