Trumpeter 09598, supposed to hit the shelves in October 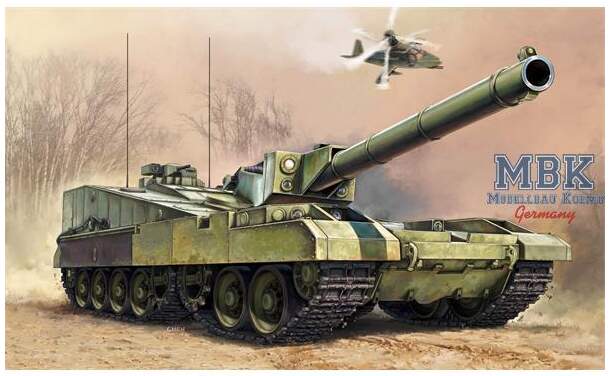 I’d hate to be on a maintenance crew for one. 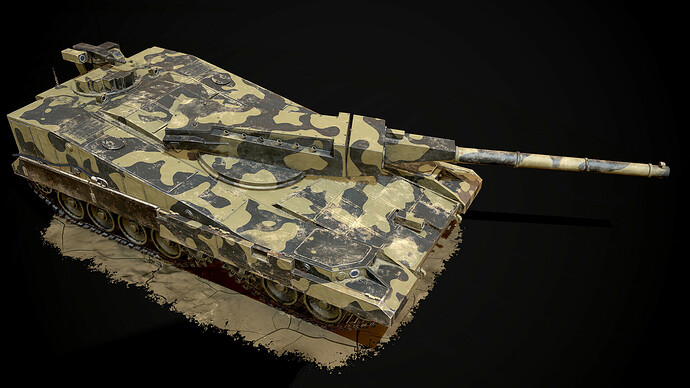 Here is some more information and pictures.

Very Interesting read. Thank you for the link Yuri.

Yes, it would be interesting to compare with this project 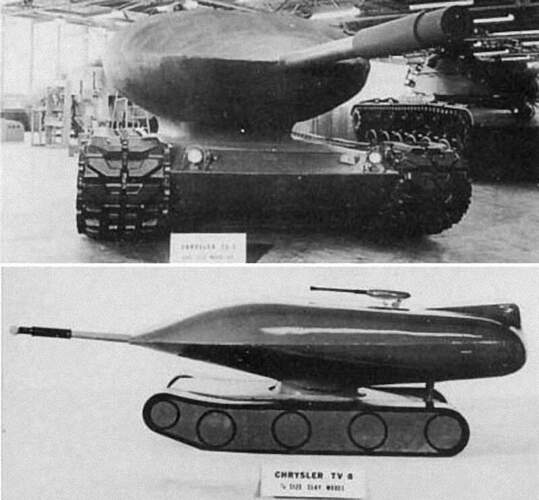 PS By the way, this is a Ukrainian development.

whem Ukraine was still one of the Soviet republics in ithe CCCP so it is a Soviet design …
" In October 1984, the leadership of the GBTU and GRAU arrived at the KMDB, led by General Potapov and Bazhenov, to familiarize themselves with the development of the development of a future tank. A 125-mm cannon was installed on the “Object 490A” (with cannon designed for rounds with variable form charges), and talks about raising the caliber have been going on for a long time. Object 490 Belka was developed in Kharkov specifically to carry the 152mm 2A73 smoothbore cannon. The new version of Object 490 by E. A. Morozov was under development in parallel with the Object 477.

This led to the creation of one of the most unusual and fundamentally new projects in the history of post-war tank design, characterized by unmatched levels of crew protection, mobility and firepower. The third project was finished around 1989-1991."

I don’t know why, but the high rear end and the two sprockets amidships are both just really weird and ugly to me. I’m curious (not being able to read Russian) if it’s unmanned? If not, there’s no visible hatch for the driver. I like the narrow turret and the remote gun on the rear though.

It was crewed, I think they were all in the rear section

I’m curious (not being able to read Russian) if it’s unmanned?

It was designed to be manned. Crew compartment at the rear for best protection. 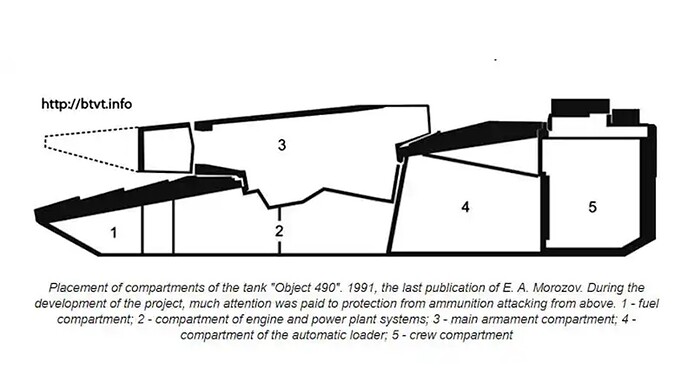 “Crew protection was provided by circular armor of the aft compartment and combined protection from above. The aft wall of the capsule had openings for hatches.”

The rear entrance is implemented in Israeli Merkavah (sort of).
And the concept of an articulated tank is in the air. For example, here is an American project. 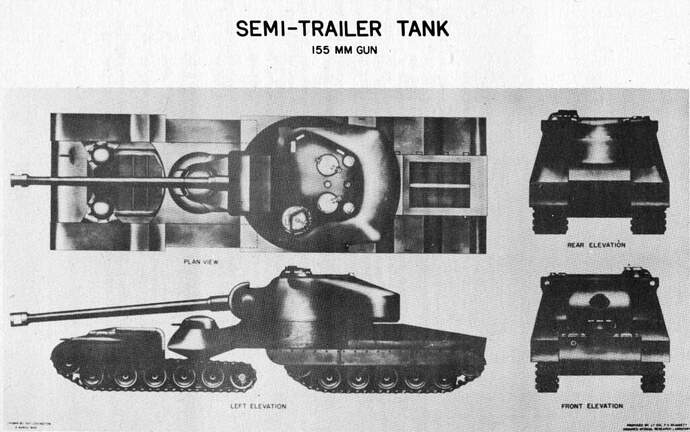 Looks to me like it would have been pretty formidable in a defensive role (the objekt, not the semi-trailer tank).

It turns out (I didn’t know before) there is another articulated tank brought to a prototype, the Swedish UDES XX 20, which is currently on display at the Armémuseum, Stockholm. 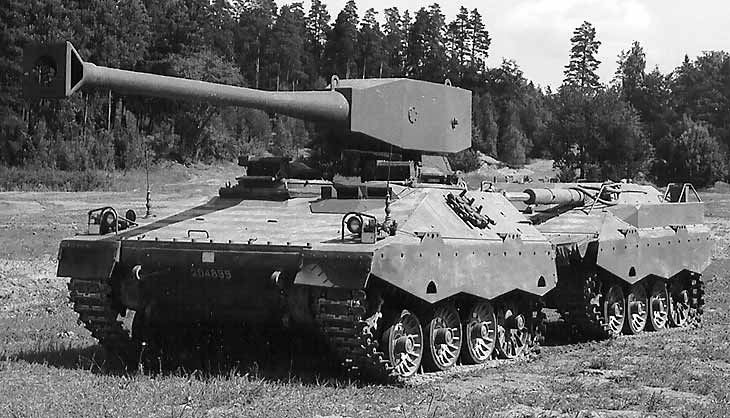 The museum is called Arsenalen and it is located outside of the town Strängnäs.

The UDES XX-20 is currently in storage, maybe they will display it someday

The Armémuseum is in central Stockholm. 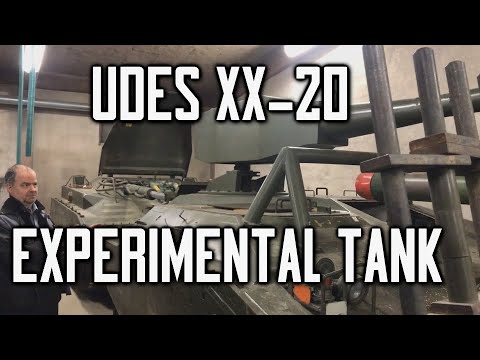