Updated January 16th
It’s cold out and the perfect time for some modeling—Take an additional 10% off the prices listed below!

A bunch of new kits and aftermarket at the top. Prices lowered on some older items. Needed to make some space and cash before the holidays…

As always, I’m willing to take a couple dollars of when you buy multiple items. Feel free to make an offer. Dragon/DML 1/700 Amphibious Landing Vehicles, $25 each set, but them all and I’ll toss the vehicles from the Saipan set and a gantry crane. 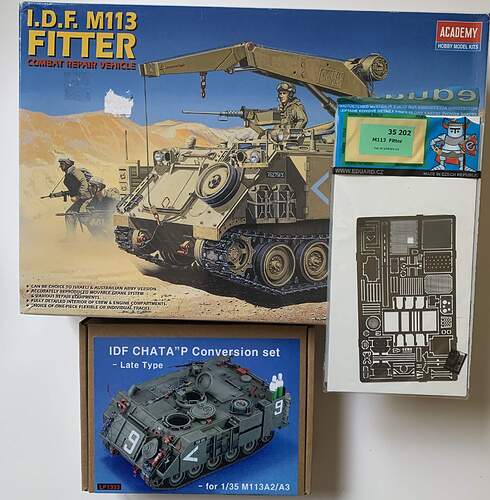 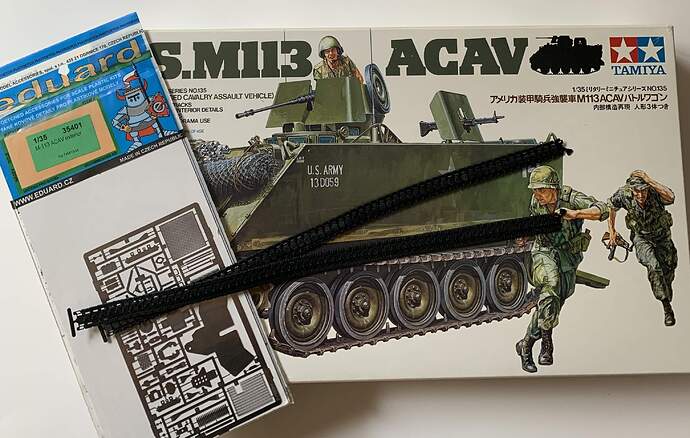 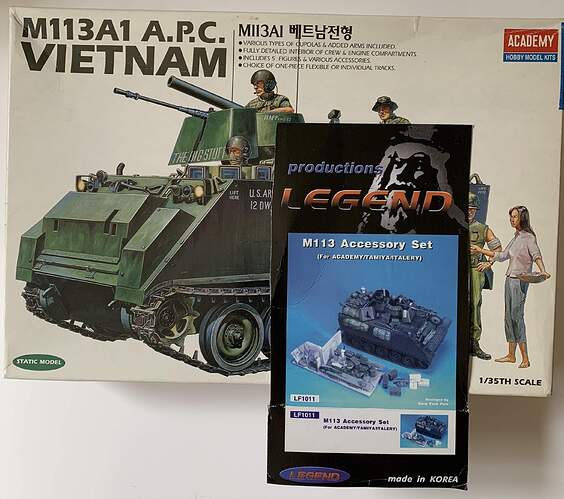 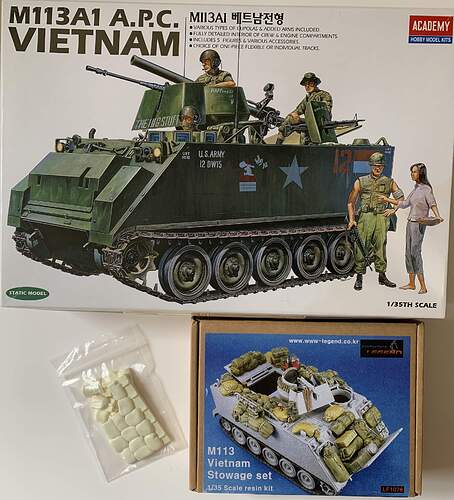 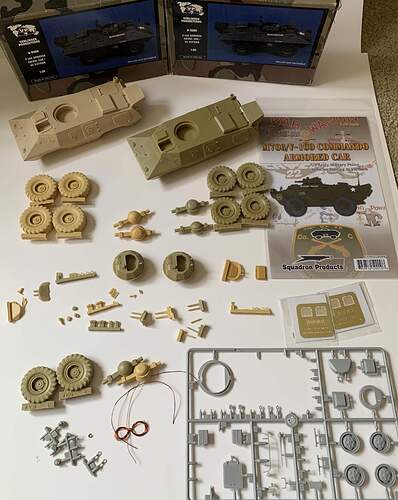 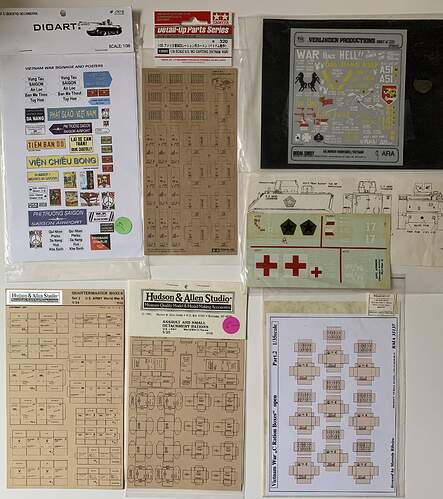 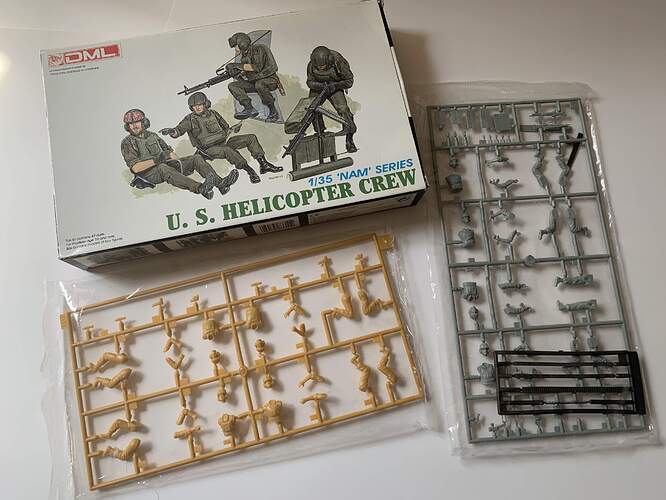 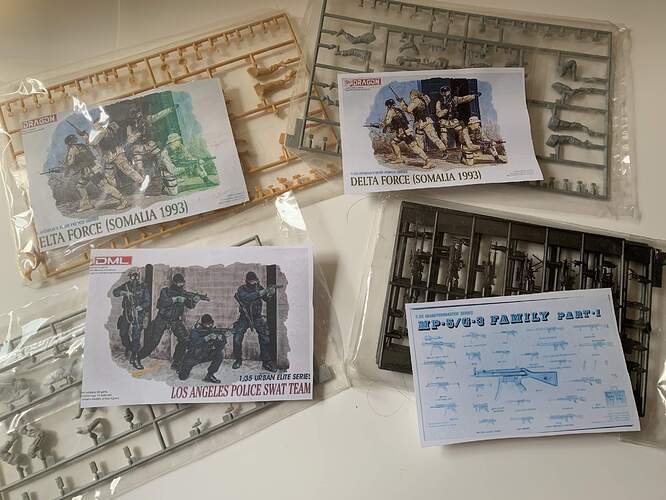 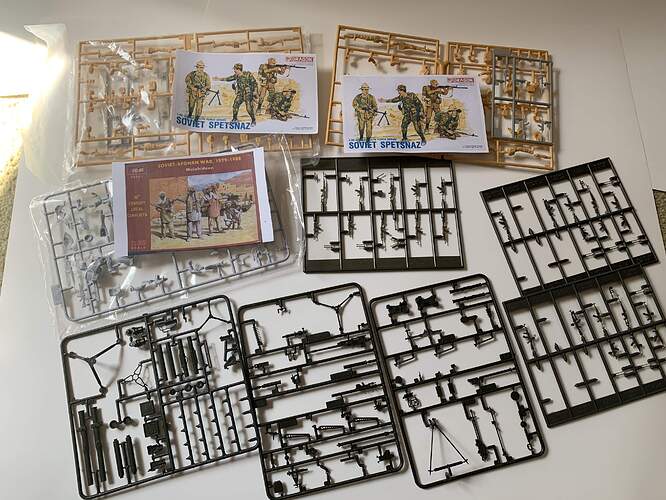 A couple things that I’m looking for:

It was originally designed for the M8 and has cut outs for the mines. It has appeared in a variety of WWII to Modern stowage sets.

Would also be interested in any aftermarket for the above kits.
Thanks for looking!

The AFV club M113 ACAV is normally $55 at Scalehobbiest. I didn’t know if you were aware if it.

But mine is in stock, ready to ship tomorrow, and pre-owned with love. Theirs is just “available.”

Scalehobbiest isn’t one of the sites I check regularly. Price lowered to $50.

But mine is in stock, ready to ship tomorrow, and pre-owned with love.

Buy with confidence and please do so I cannot order any more.