Hi Gang,
first post on the new ARMORAMA. I am in contact with an AM company. I offered them my references about OPFOR VISMOD M113 from JMRC Hohenfels. But they are not sure if an update set for M113 would sell well enough to be produced. What do you think? 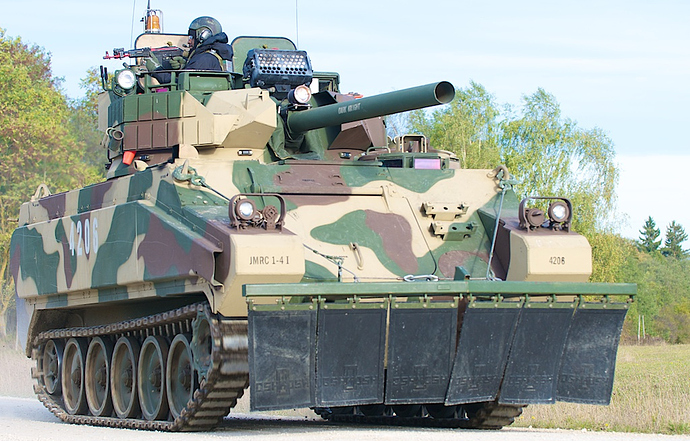 As a former Opfor tanker at NTC, I would be thrilled if something like that were produced.

Interesting collection of OPFOR vehicles from NATO and WP
[https://tankandafvnews.com/2015/10/27/opposing-forces-vismod-vehicles-photo-gallery/]

Interesting collection of OPFOR vehicles from NATO and WP

Yep, I am familiar with some of those. Thanks for posting.

I would be very interested in this type of conversions.
Definitiely more interesting than all the PaperPanzers and what-ifs.

I would buy as well, I have a lot of memories from my times in the box. I can see some interesting diorama subjects.

I wish you well. I have several walkarounds of vehicles based on the M551, as well as some based on the HMMWV. No takers from any of the aftermarket folks I know. Apparently not enough interest to justify cost…

My casting abilities have increased exponentially, yet even if someone were to do a master I’d be hesitant to even invest in the RTV for a mold.

Man, I’d love this. Those ones in Germany are way cool with the tiger stripes. I wish their FB page would post more pics.

The BMPs seem to be unique to the JMRC not only with the tiger stripes but also the laser gun for the TC. It almost seems homemade. I suppose the contractor that made them is located in Germany - I don’t see them at the JRTC or NTC. I just need AFV Club to make an A3 and making the current BMP at JMRC would just take scratching the main gun, which does not seem complicated.

But the OFPOR tanks and BMPS at the NTC and JRTC need assistance from the aftermarket folks. 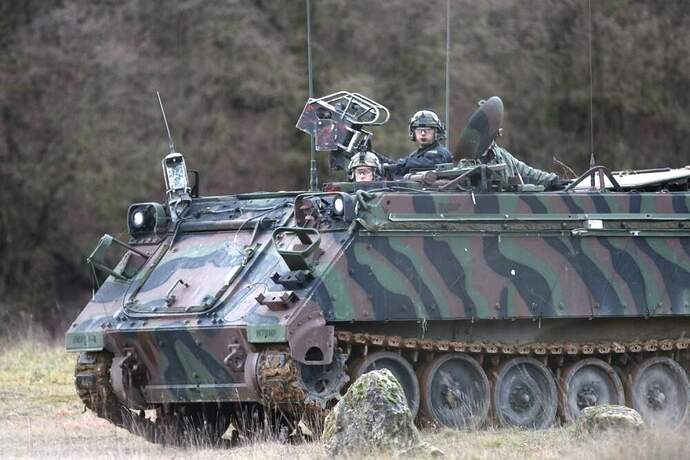 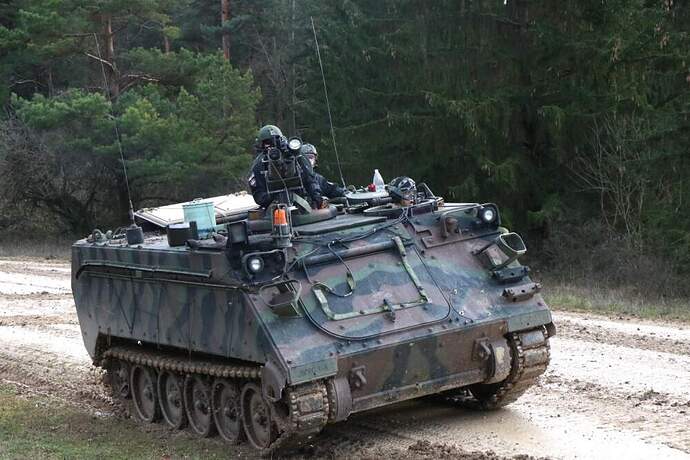