As well as their first already printes product!

This is partial text from the full article (usually with photos) at https://armorama.com/news/pak40-accessories-new-products-from-faustus-models
JFeder504 July 22, 2022, 8:23am #2

I don’t think the designer has even seen a PaK40 shell. This stuff is the most horrible thing I’ve ever seen !

Hi,
yes I have and I have actually used the measurements of the real piece, you might confuse this with the Kwk40? Of the panzer 4? This one here is the ammo for the pak which uses a longer shell. 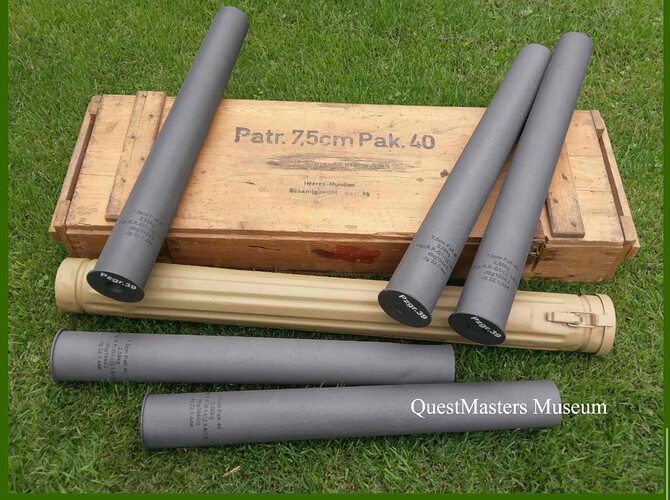 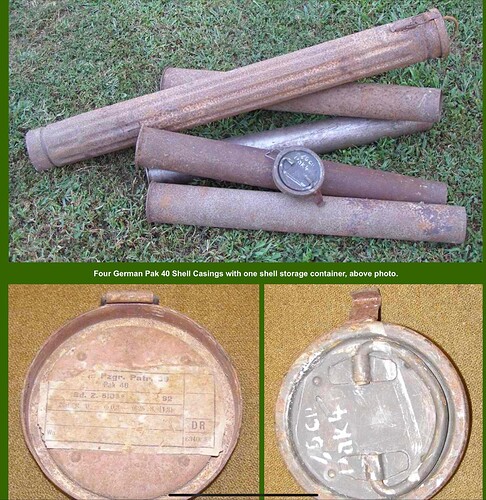 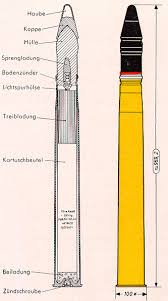 The case is OK and the container also. But the shells are AWFUL. I don’t know why period drawings are exagerated, but a shell is very smooth.
I was an ammo collector but the police took it all so I have nothing to prove… but I have the packaging !

As I said I used the correct measurements, maybe there where different types of AP grenades used? What a shame btw the state took your stuff

Also it is also possible it only looks that way in the rendering because on the printed piece it’s like a difference of 0.08mm so it is just barely noticeable

“Barely noticable” is good to describe the relief of a shell.
German shells are almost the same. 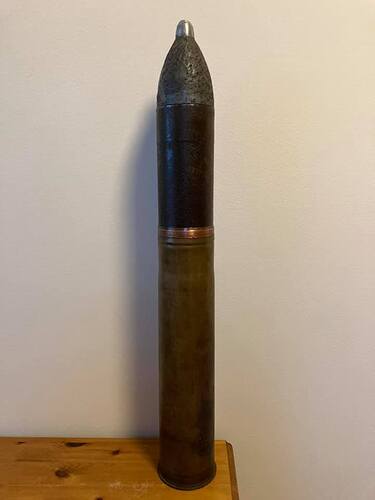 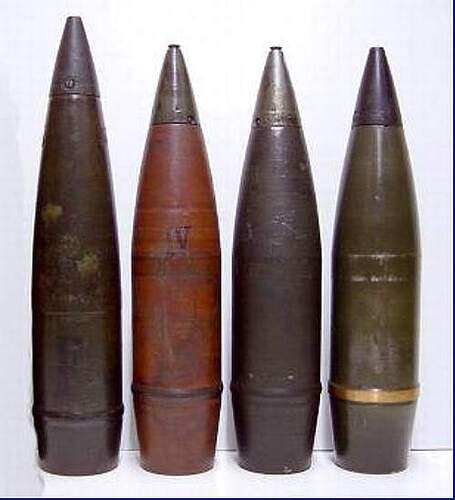 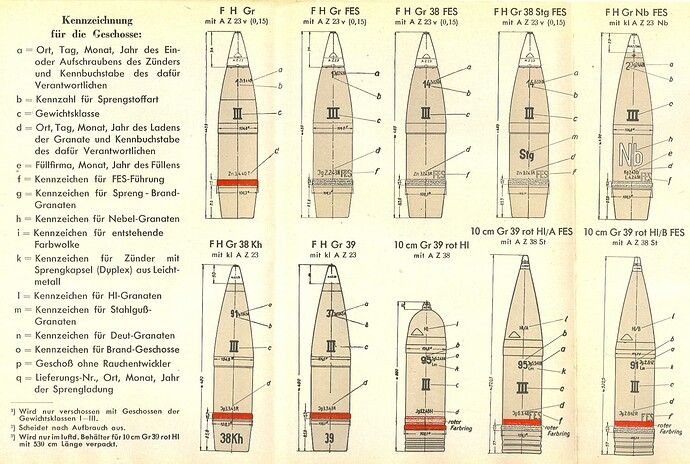 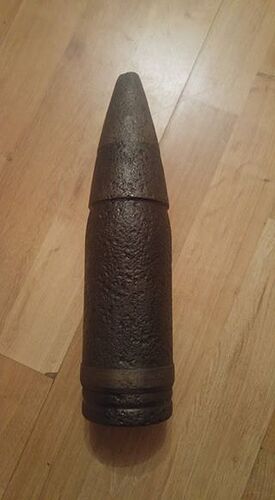 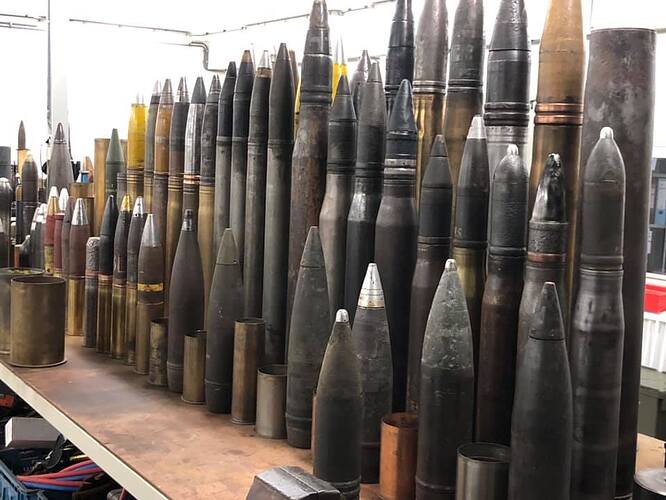 Great to see alk those pics! But as I said, it seems a bit weird on the renderings but printed out the surface is almost flat as shown here

I think he refers to these gaps and bands:

Which are quite different on the real photos 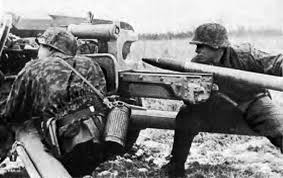