Panzer Art's latest additions include wheel sets as well as "Bruckentafel" for the Tiger and Panther tanks. All are in 1/35 scale resin sets. 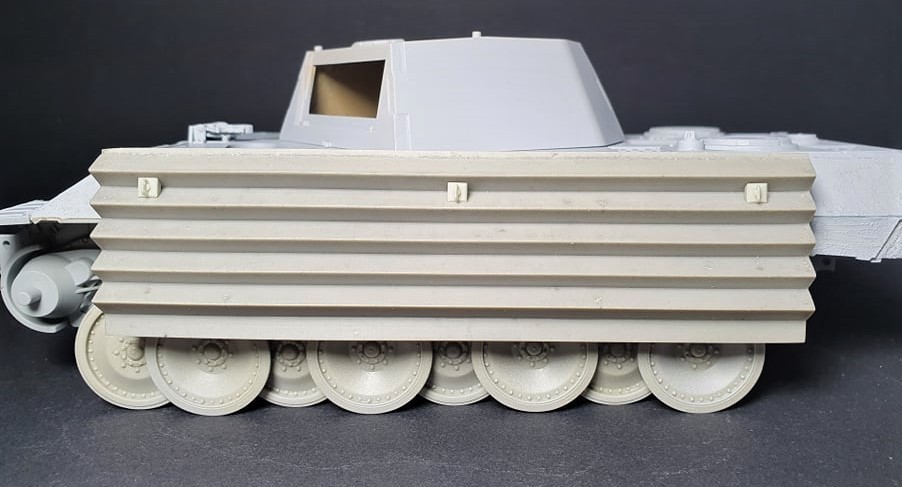 This is partial text from the full article (usually with photos) at https://armorama.com/news/panzer-art-update-sets
Floridabucco August 29, 2021, 12:11pm #2

Wow, those are something new, did they really exist, or is this a “paper, make believe” thing. 40 years of looking at pictures of panzers, never saw something like this.

Definitely not a “paper” thing. These were mats meant to help traverse soft ground. I don’t know if there have ever been pictures of the mats actually mounted, but there are a few photos of Panthers and Tigers with the mounting brackets.

Well I definitely am not an expert…I Googled it, and the only pictures that come up are of this add-on.
The only website was another model website where no-one knew what they are either. One referenced a picture (maybe same one you are talking about) from several years ago that had the 3 brackets, but once again no one knew what they were for.
I cannot believe that with the thousands of pictures that there are not any of this, as it very distinctive.
I wonder if it was some kind of trial…as even using them to cross soft ground does not make sense…they are attached to the sides of the tank…imagine how heavy they are to hold a 40 ton tank…then the crewmen dragging them through the mud…seems not very smart to me.

I wondered about it as well. Here’s what Piotr of Panzer Art came back:

l show what the mysterious “tits” attached to the side armor of “Tiger” and “Panther” tank were for. Wooden platforms were attached to these brackets, which were used to cross the buggy swamps or loose sands. It had been a great mystery for a long time… but based on the documents which we got from bundesarchiv, we could develop this kit. It is also 100% historical. In the attachment I am sending you pictures of these brackets 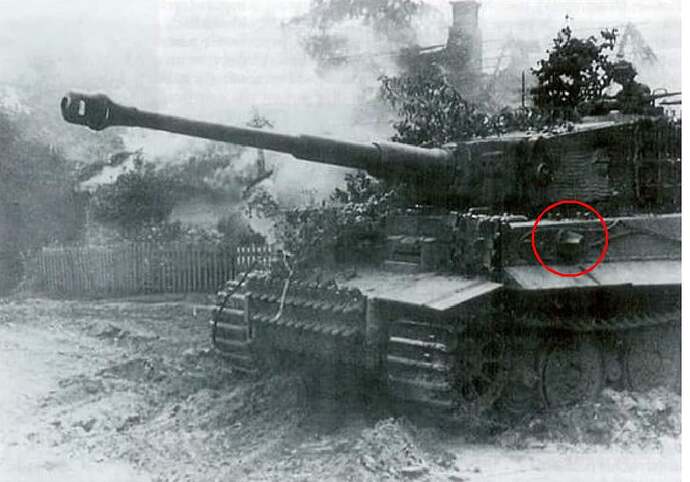 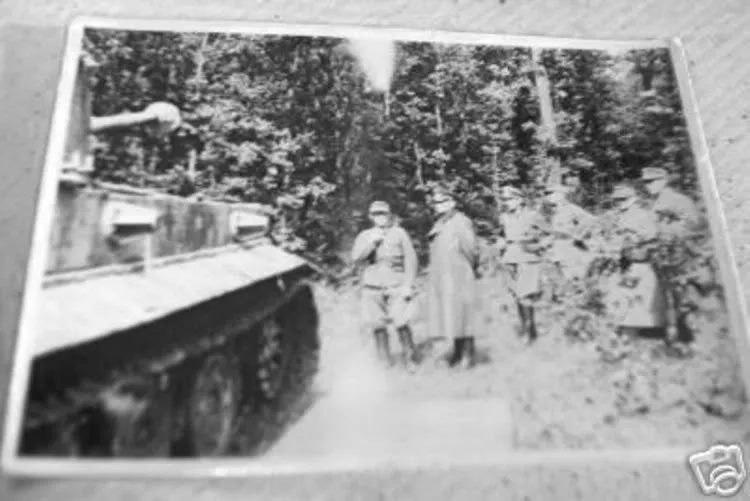 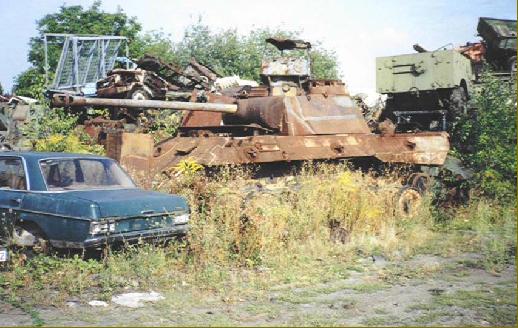 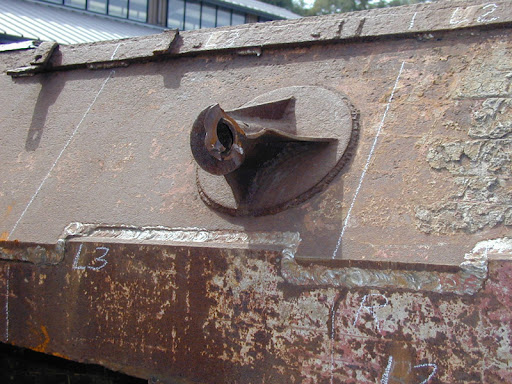 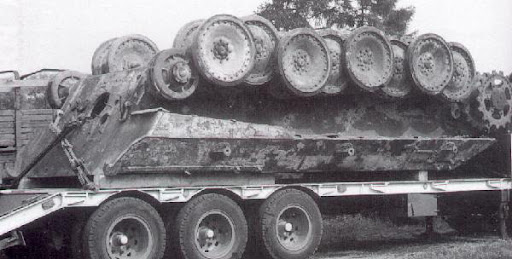 I do not know about the Tiger pictures, but the 3 bottom pictures of the Panther are the same tank. It was found in Poland I believe, and is the one that ended up in the Littlefield collection. If Schurzen got caught and ripped off in day to day activities, imagine these things getting snagged.
I still believe that they may have been a trial, they just do not make sense to me. If you are using something to cross a muddy or soft ground, would you not want it in front of the tank, to drop down, such as logs carried on the back of tanks, or the Sherman tank funnies on the beaches of Normandy to cross the soft sand?
To me it looks more like attached armor for the tank, like wooden planks used by all armies in the second world war, but still no pictures of it attached?

Also wait until Dragon sees this, and gives them a reason to re-release their Tiger kits again, now with these added.