Hi guys, after several Russian tanks I will make this Panzer III. and I will probably adapt it in the battle of Kiestinki 1942.
Marino 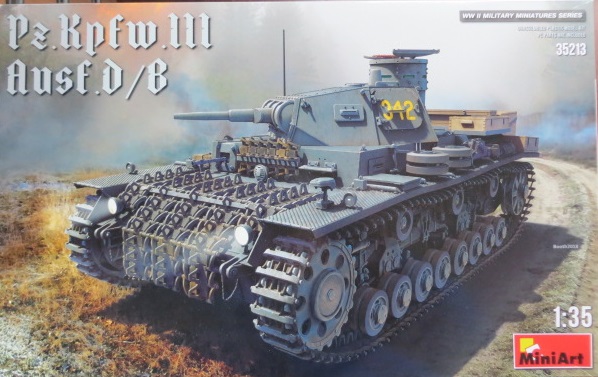 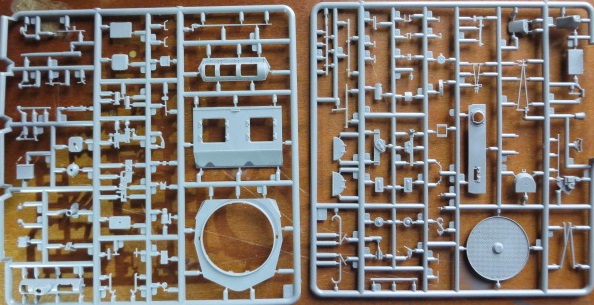 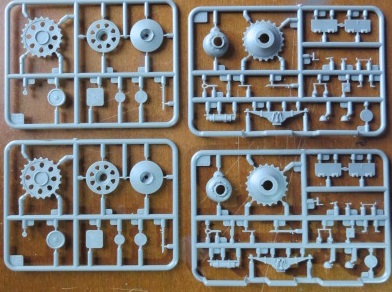 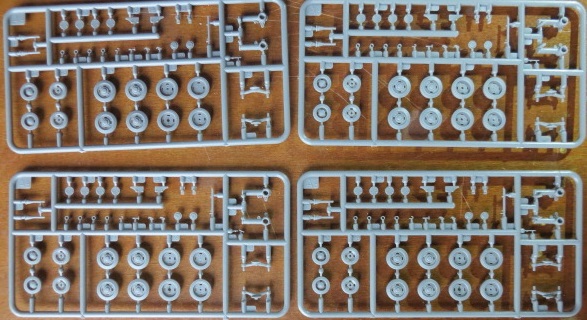 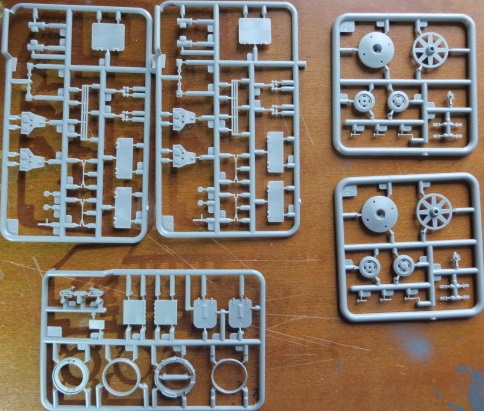 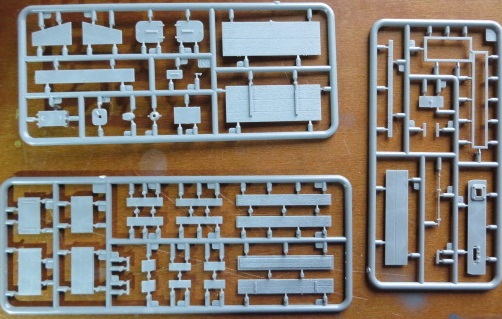 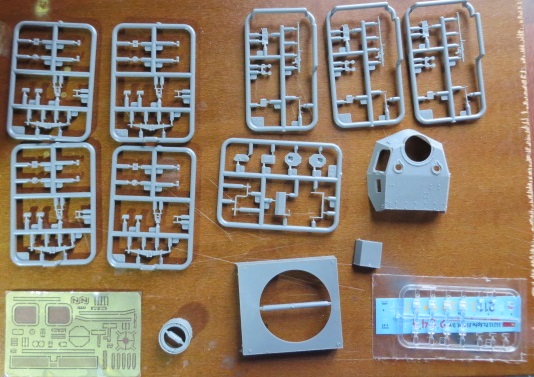 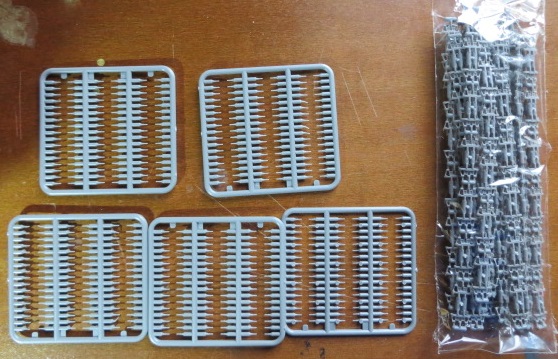 That version was long gone by 1942. The Panzer III A through D models were retired after 1940, as their armor was suicidally thin. They were used for training. The exception was the few Ausf. D models converted to command tanks, which soldiered on until enough of the later variants became available to adapt into Panzer Befehlswagen.
You can depict a vehicle in Poland or France with this kit.

Yes, in fact I would like to adapt it at the beginning of the conflict. And apart from that I have to say that I don’t like the model at all, the suspension breakdown is exaggerated becoming complex in construction. Patience … I’ll do it anyway …

Oooooh Claudio … what a pleasure …

These versions were used in Finland quite later.
https://www.axishistory.com/various/153-germany-heer/heer-other-units/9187-panzer-abteilung-z-b-v-40

Oooooh Claudio … what a pleasure …

The pleasure is mine

The text only says older Panzer III tanks were left in Finland, without specifying the variant. The type could have been the Ausf. E. Its 30 mm armor was considered outdated by 1942.
The larger tanks shown in the photos are the three Neubaufahrzeug prototypes used in Norway in 1940 (one of which was destroyed). These were depicted in German propaganda as heavy tanks, but they were comparable to early Soviet T-28 tanks, and dated from the early 1930’s. They were never mass produced.

Believe what you want.

All very interesting, too bad that this is the Panzer III…

Hi guys, I fixed the suspension.

Hi everyone, I started making tracks … long and tedious work …

Hi all, I have finished and adapted the tanker started building the turret.
Marino 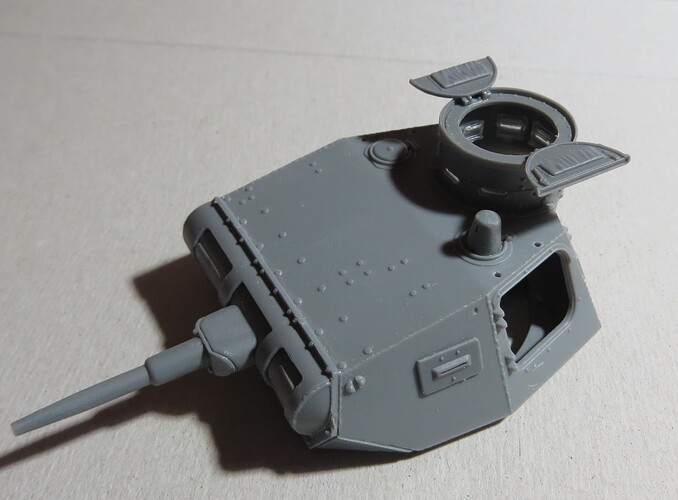 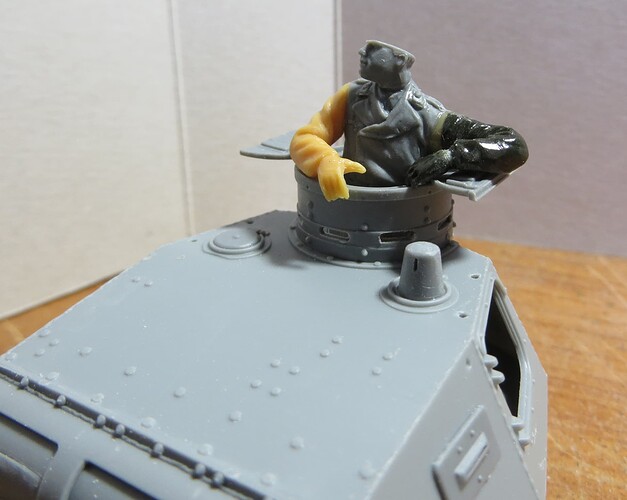 Hi guys, I finished the tracks on the right side as well, and started attaching doors and accessories. 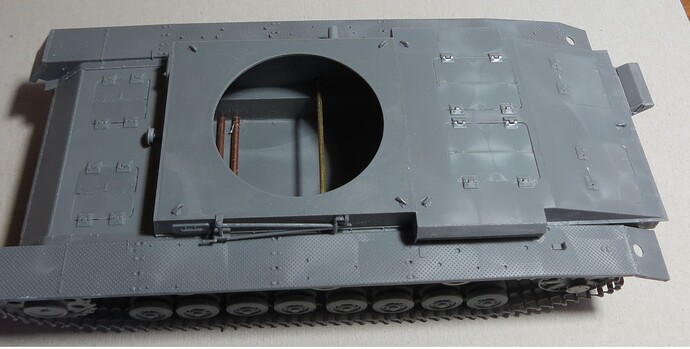 Hi everyone, some photos of the finished diorama. 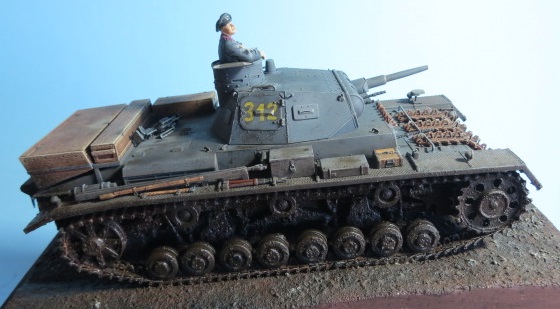 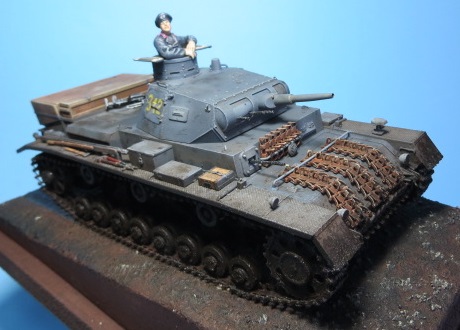 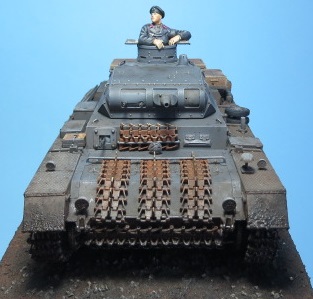 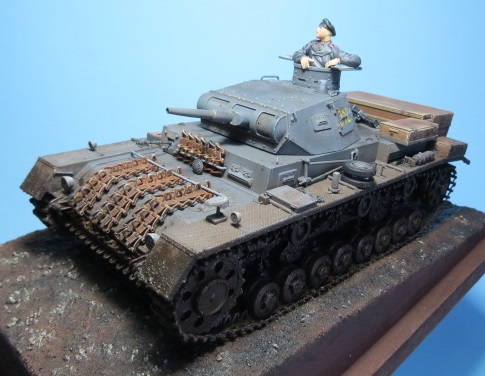 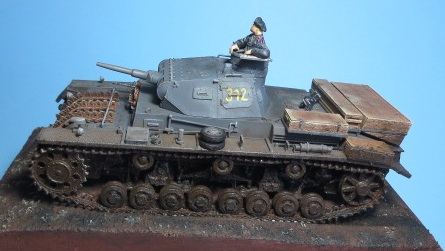 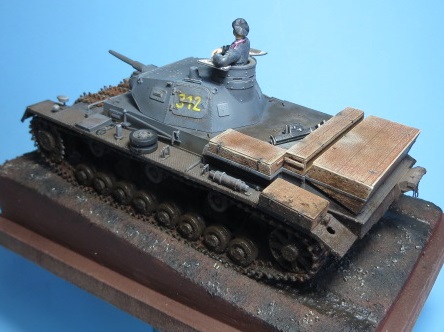 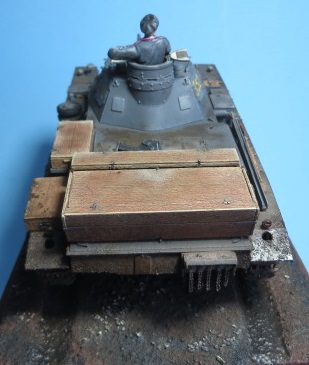 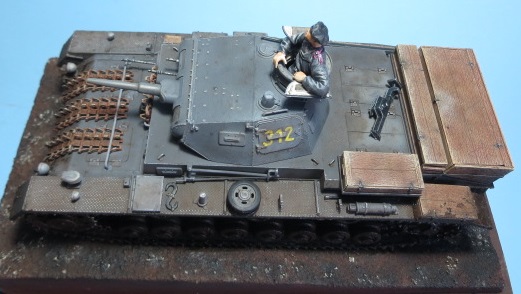 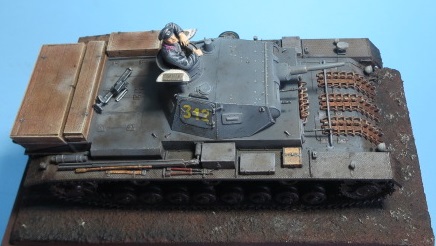 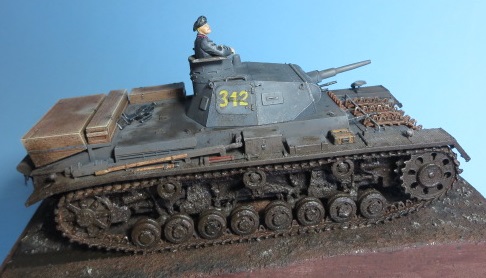 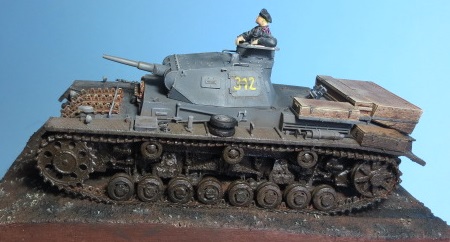 Great job Marino! Great paint job especially the weathering. I like the way you built up the mud onto the top of the fenders, very well done.