Good evening, gentlemen!
This is a very quick vignette. I was just working in the two left infantrymen figures to complete the scene. 11th Panzer Division. The vehicle is from Dragon and the figures from Evolution. Hope you like it. 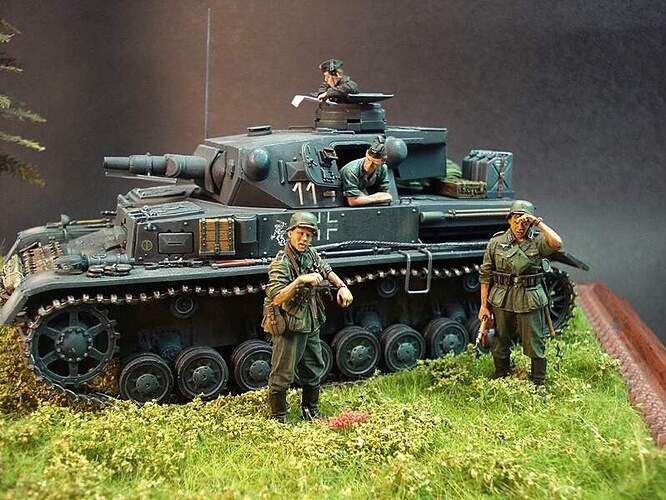 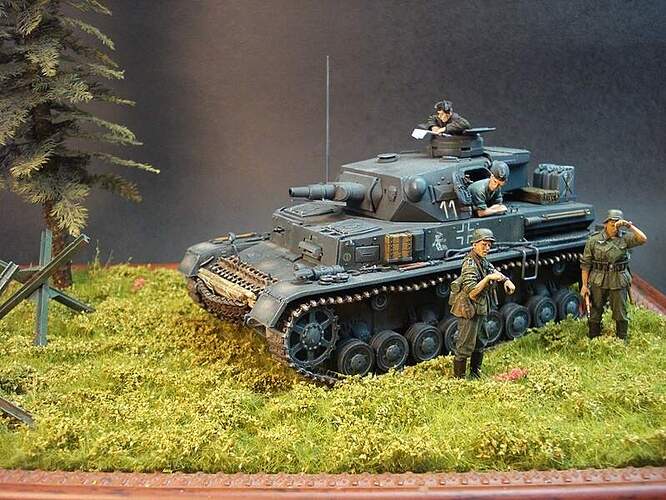 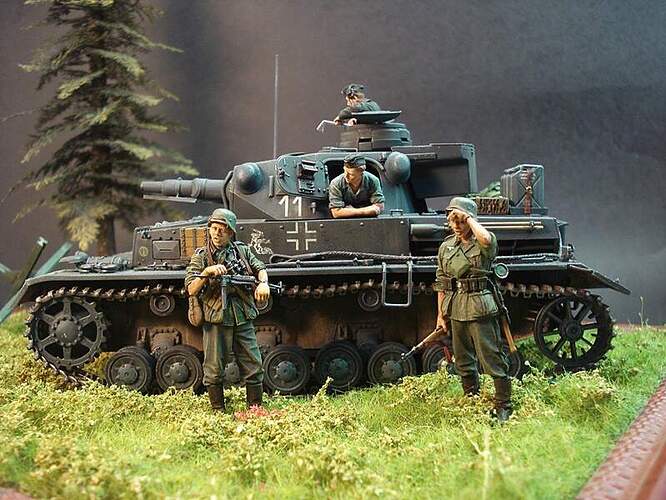 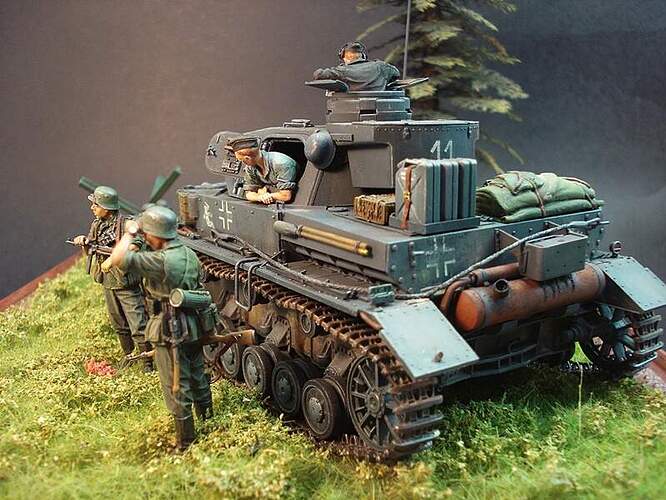 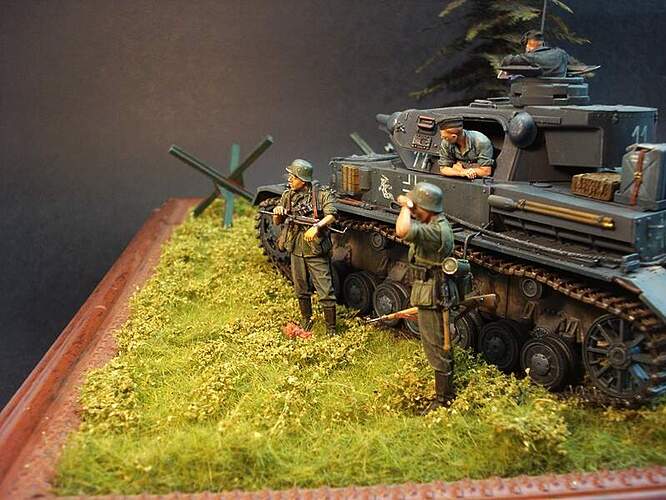 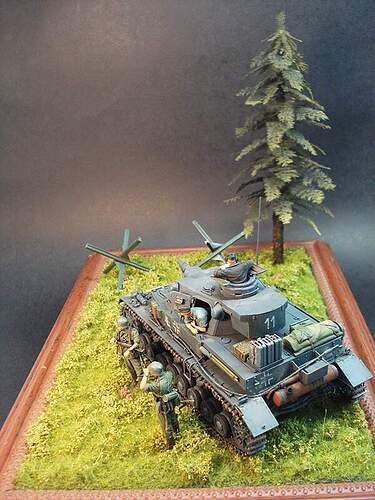 I think the obstacles look a bit out of pace. That said, nice job on the build. The figures look good as well.

Nice build! Did the infantry guys ride the tank, or did they have to walk there; they look tired!
Ken.

Indeed, but I must put something “soviet” there!

Well, they have propably walked all the way. half-tracks and KruppProtze are still in short numbers that time. Thanks a lot.

I really like this & there’s a germ of a narrative there too. Suggestions: tank needs a ton of dust dumped on it, way too clean. Definitely lose the D-Day tank traps if we’re in Russia. Figures are excellent but they look in need of something more to do, they could be looking at something as simple as a broken balsa fence along the front edge with – say – a solitary Red Army helmet hanging off it?

Thanks a lot, Rich!

Hi Dioramartin! Yes, there’s still several skills I would like to achieve but…

Those antitank obstacles have being used by the russians (and many other countries) since the begining of the war - I don’t know what you mean with the D-Day allusion!? 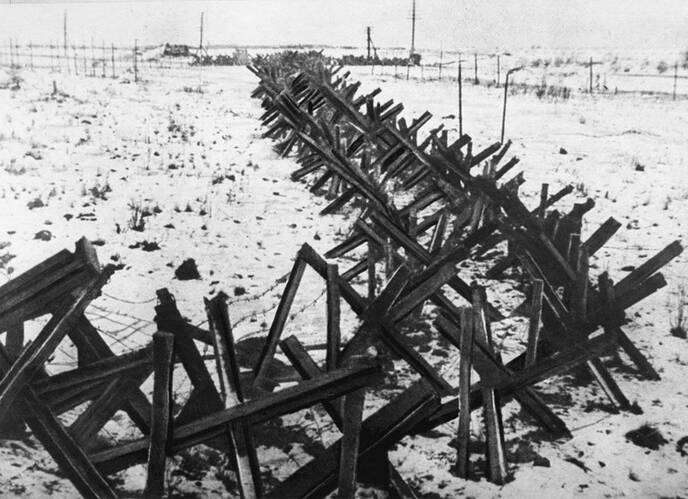 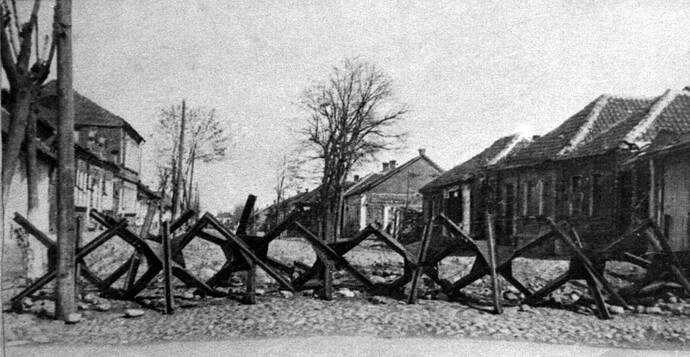