Does anyone have any pictures (or even just information on the markings, armament etc.) of Renault FT-17s from the Spanish Civil War? Especially if they are of the first pre-war batch rather than the later wartime deliveries from Poland + France. My first problem is identifying which weapons were used (Puteaux or Hotchkiss), and secondarily how they were painted - in the Rif War, they wore a WW1-style camo scheme, but I’ve heard from some sources that they wore a solid drab scheme when back on the continent. I hear that Las Armas de la Guerra Civil Española by Manrique and Molina Franco has some good info, but it seems to command a very high price, if it is even available. Thanks for any advice/help.

FC Model Trend has released some Spanish Civil War decals for the FT : 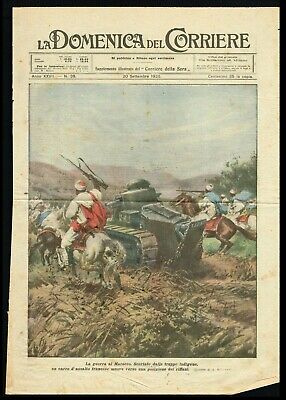 Marks/stains as per scan. Text / images on the reverse. Original middle fold. The news of sport.

Back in 2002 Jesus Dapena published some photos of Renault FT-17 Tanks in the Rif War; photos taken by Lieutenant Cipriano Briz (“Uncle Cipri”). I thought they were cool, got in contact with Jesus, and linked to his material from my Rif War pages...

The original spanish FT17s were green in 1936, armament was the 37mm Puteaux gun and the Hotchkiss MG. I have the book you mention by Franco/Manrique, it does have some pictures but they can also be found on the net.

Here are two pictures showing FT17 in nationalist service, the easiest way to spot the original pre-36 tanks is the look for the serial number and arm of service written on the side of the hull beneath the turret; 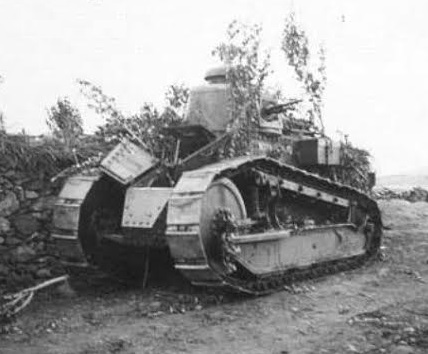 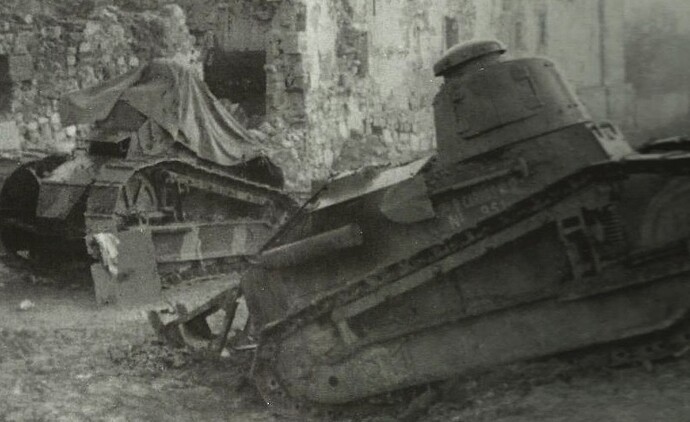 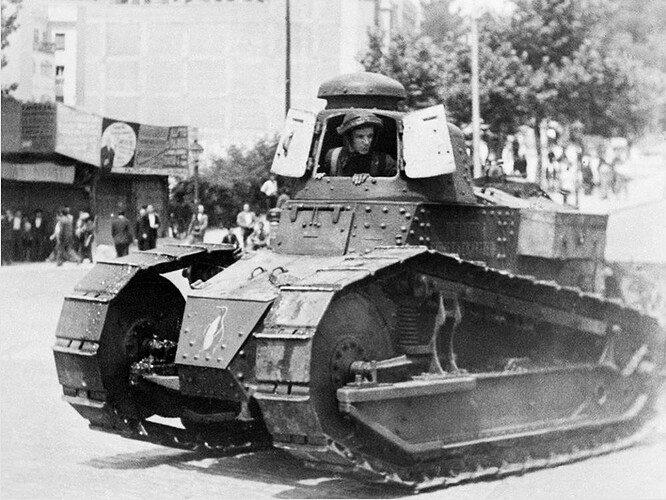 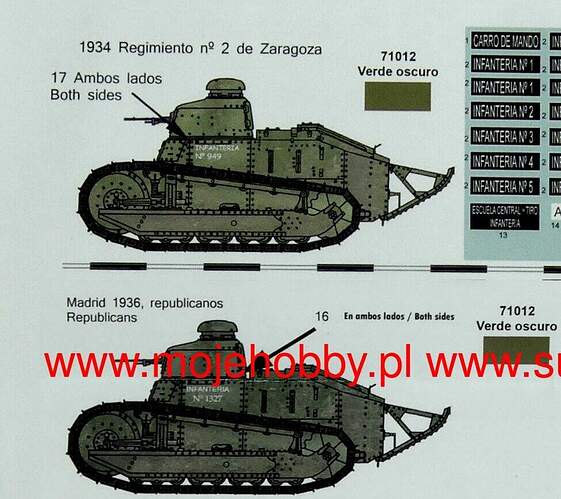 Some pictures of pre-36 FT-17s from 1936/37 can be seen here, look for the inscription beneath the turret:
http://vehiculosblindadosdelaguerracivil.blogspot.com/2011/08/los-renault-supervivientes-de-la-guerra.html