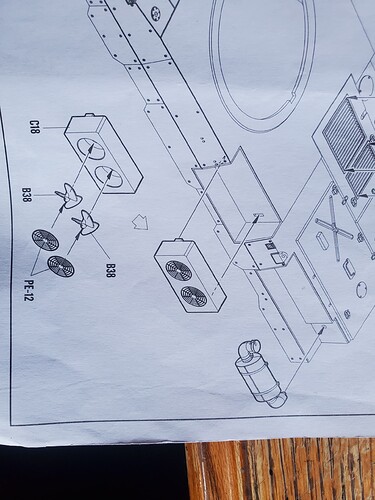 I would lean more towards NBC or turret weapon exhaust filtration system.

Personally I would lean more to it being an air conditioner, possibly with a secondary CBRN function. In my view if it was to exhaust weapon gasses it would make more sense to have it in the turret near said weapon systems and then realistically it only needs to be fan to draw the fumes away.

True, true. If it’s an air conditioning system how is it the West armored vehicles don’t need such set up? Rhetorical question maybe lol

Western, at least US vehicles do use A/C systems with similar vent systems. Most are externally mounted as an after-thought though as the vehicles are not designed with them. 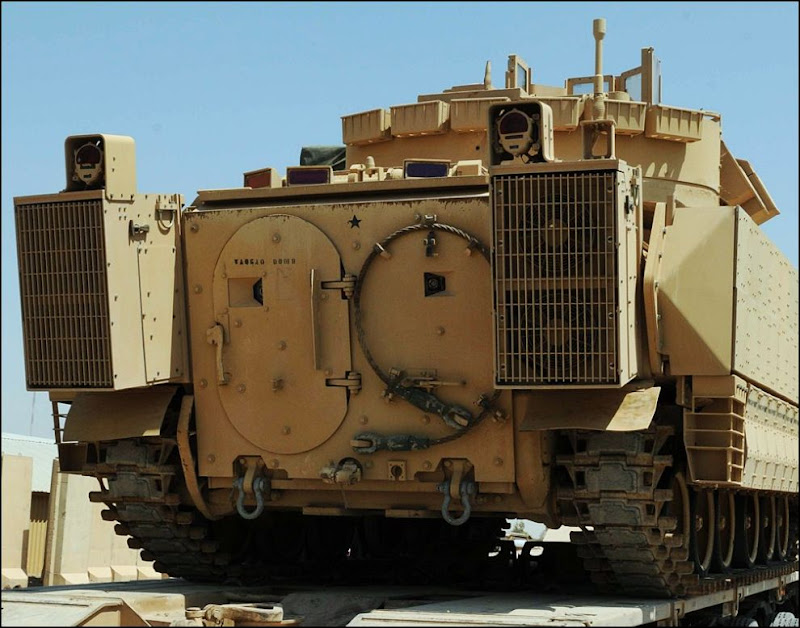 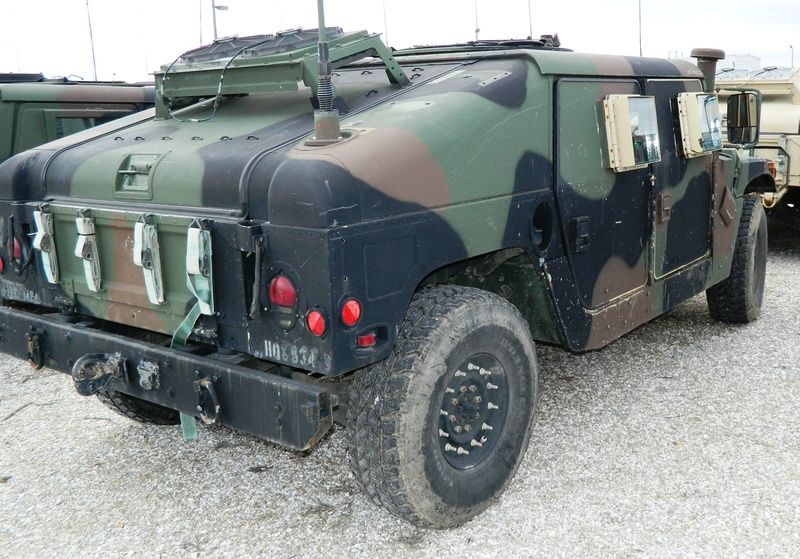 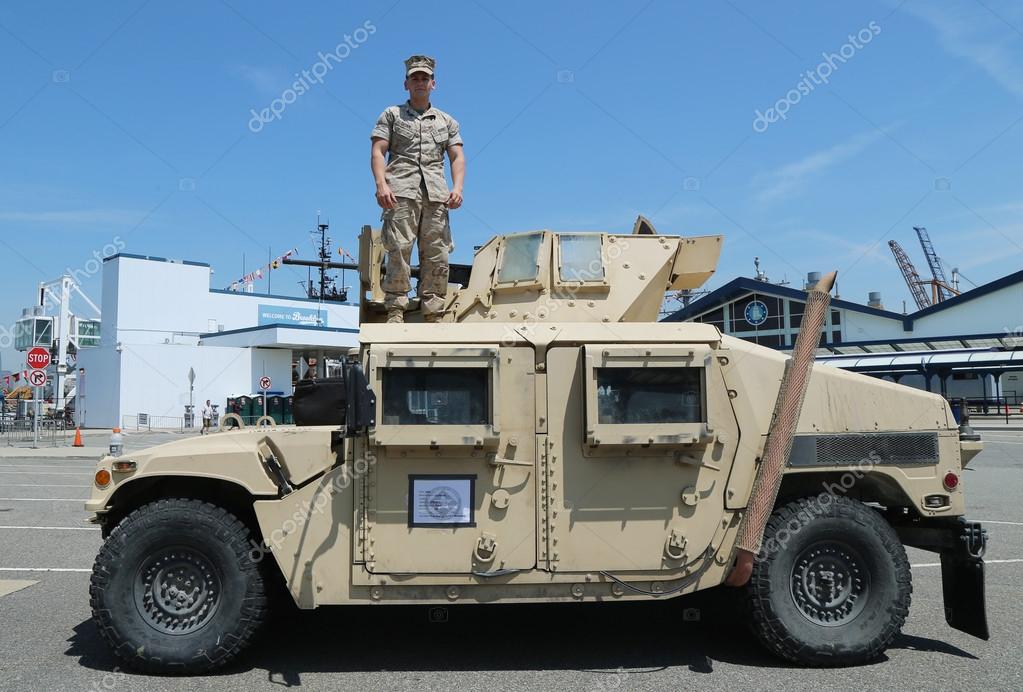 As Gino said air conditioning systems tend to be add on’s as unless it is a brand new vehicle with it designed in from the start (think British Army’s SV truck) it has to be tacked on somewhere. CBRN systems tend to be under armour as the loss of it could be mission critical, whereas the loss of an A/C unit wouldn’t be. Also CBRN systems operate on over pressure meaning they only need a small intake to suck in the air which is filtered to either pressurise the vehicle or feed to the crew through hoses and masks. Fans such as those visible on the kit and the vehicles in Gino’s pictures are needed to draw heat away from the condensor in an A/C system.

Thank you so much everyone, sincerely thank you for the clarification.

I love this picture.

If you dust your model that way you can be sure someone will pop up and tell this is not realistic at all. The front part MUST be dusted as well!

I’m not a huge fan of heavy weathering. I understand it has it’s place and have seen wagons absolutely caked with mud and dust in real life, I just feel that it takes too much away from the build you might have spent an age on. Is that a step ladder strapped to the side under the jerrycan? If it is what an absolutely random item

I agree completely. While I don’t believe in showroom condition either, why strive to make the colors and markings completely accurate if you’re only going to cover them all?