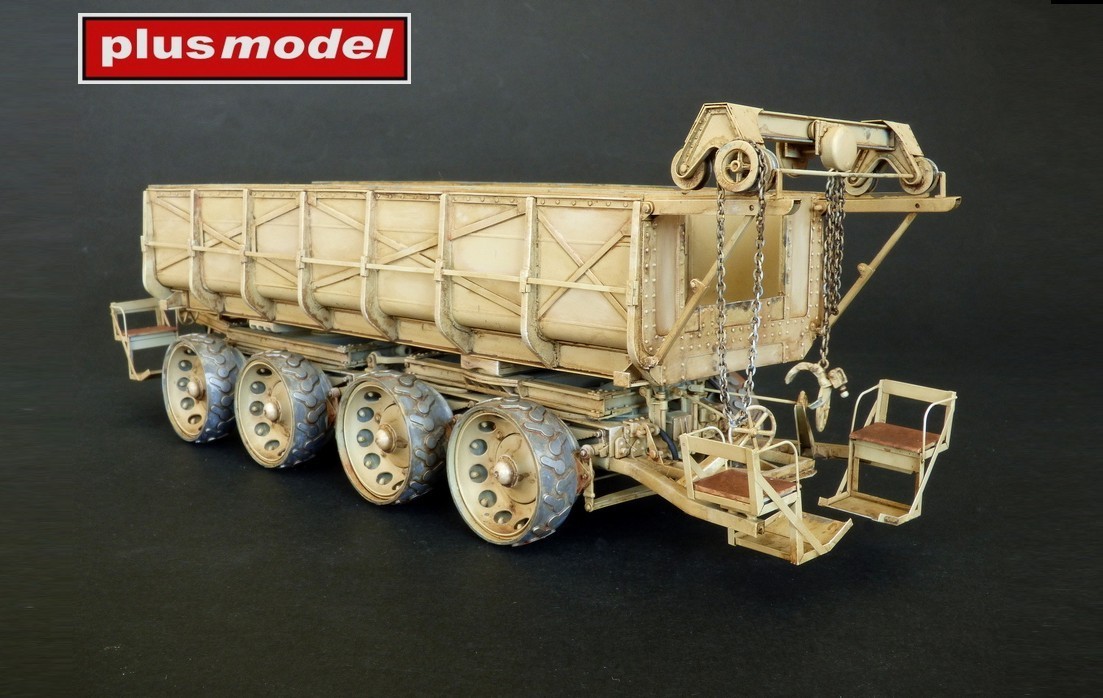 This is partial text from the full article (usually with photos) at https://armorama.com/news/plus-model-munitionswagen-m-16
2 Likes
Uncle-Heavy October 14, 2022, 4:00pm #2 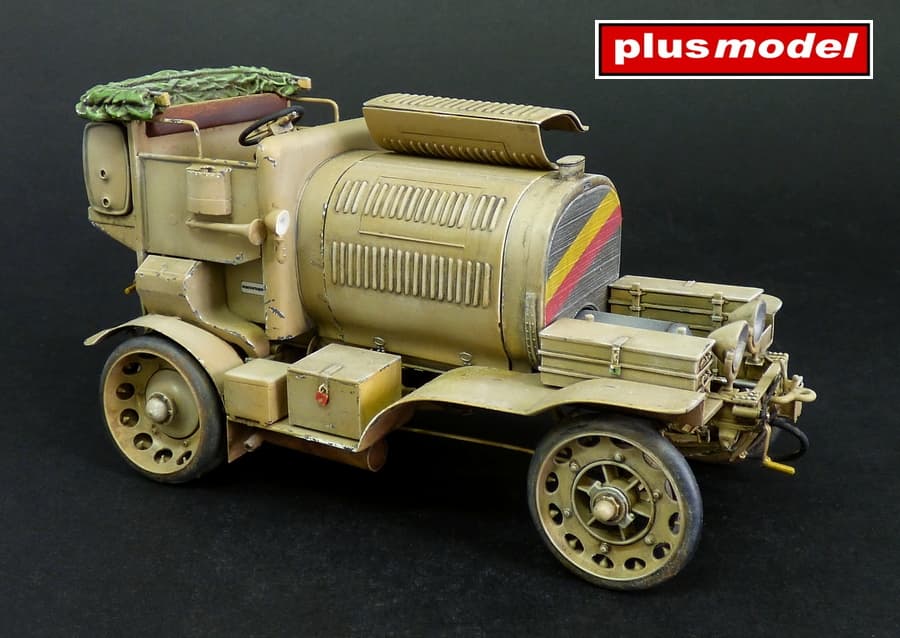 The M-16 was a big generator on wheels. The generator powered the wheels of the power unit and provided power to the electric motors in the trailer. 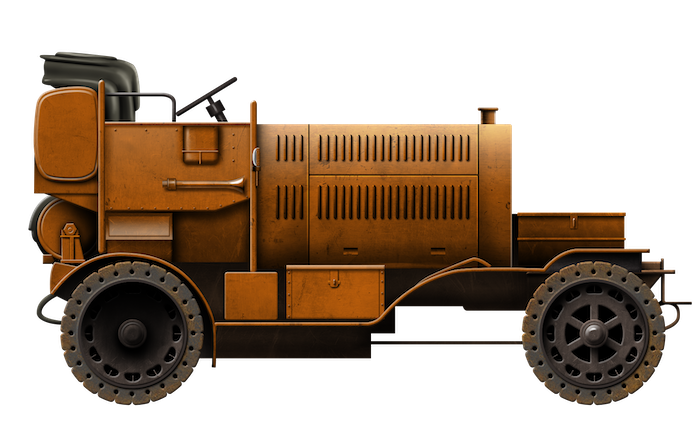 The Landwehr Zug was one of Ferdinand Porsche's earliest inventions. It used a petrol-electric hybrid engine and was used to transport military supplies.

I still hope that the produce the gun trailers, basically a new load on the same undercarriage

If you don’t know what to do of this ammunition trailer (“Munitionswagen”) - it is intended to accompany the heavy Austrian siege mortars of WW1 origin, i.e. the CMK and Takom kits.

I had never seen this thing before but it looks interesting !