Poll: Do you want to see Historicus Forma have it's own content site?

So I’d like to see what level of interest there is for a content site for Historicus Forma. A simple poll.

Do you want to see Historicus Forma have it’s own content site?

Although I’m no longer an editor on HF and have switched to modeling AFVs, I still have a lot of respect for the art of sculpting and painting miniatures… it is the ultimate test of one’s modeling skills.

Yes, I’d like to see HF having it’s own content site. I feel Marcin needs help with running the site, as all the work on HF for the last couple of years was on his shoulders. New ideas how to attract people to start contributing more to the site are welcomed.

Just to add, it’s probably not the percentage of the votes that I am looking for here, rather the number of votes and interest, etc.

That said I will let this run for a while so we can give people a chance to find it.

There is definitely a lack of figure modeling sites that don’t focus almost exclusively on tabletop wargaming. (Not that there’s anything wrong with 28mm gaming figures!)
The Timelines forums are now dead and (now almost) gone, so there’s not a lot out there for figure modelers.

Sadly it seems like between Facebook and PlanetFigure there isn’t really much of an outcry for an alternative historical figure platform. Oddly Marcin’s news stories seem to be getting views and a few replies on a few topics, but that interest doesn’t seem to carry over to either more interaction or individuals posting their own HF topics. Without a core group of users posting their works, etc. people will just gravitate to the places where they are posting them. This is a real problem for starting up these alternative sites I’m afraid. It really requires at least 20-30 core users that will keep the synergy levels up.

I mean if there are people out there looking for an alternative content/forum platform to those sites, the door is open to bringing it back.

I’d like to see what level of interest there is for a content site for Historicus Forma. 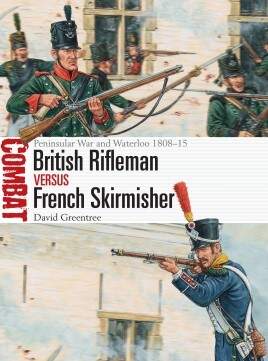 I don’t think that it, or other titles like it, would really fit in on any of the other sites. So I for one would like to see it have it’s own site. Just my two cents anyway.

I’m going to mention Fred Boucher also as I am sure he would like to add to this thread as well. @JPTRR

Historical miniatures of the 54mm and other variety.

@staff_Jim I don’t know about a content site (I did vote for one) but we could use a separate subsection in the forum for posting individuals work. Right now we only have figure news and campaigns that’s it. So another subsection might help generate more interest for a content site later on.

Yeah I was thinking about that. Of course people should remember that just because they don’t see ‘sub forum’ that looks right they can just associate it to the main forum “Historical Figures / HF” and that is fine.

What was your decision?

Down near the bottom… 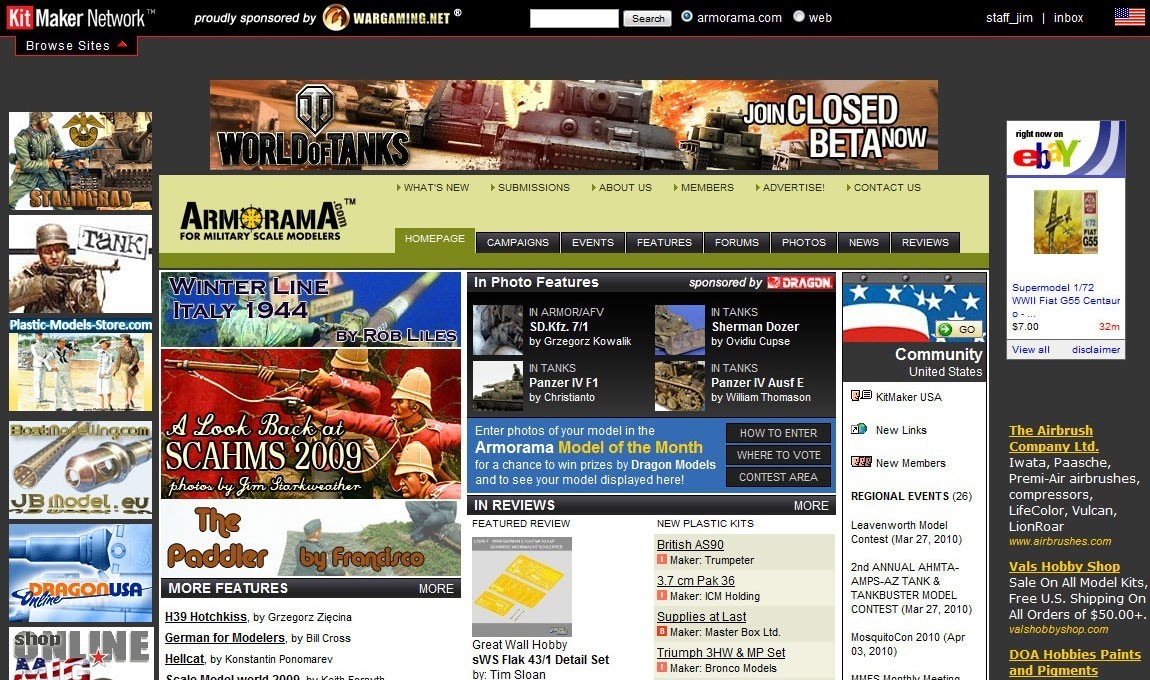 Armorama will be turning 20 years old this December. And at just about this point of the year in 2006, KitMaker was first unveiled, so that makes most...