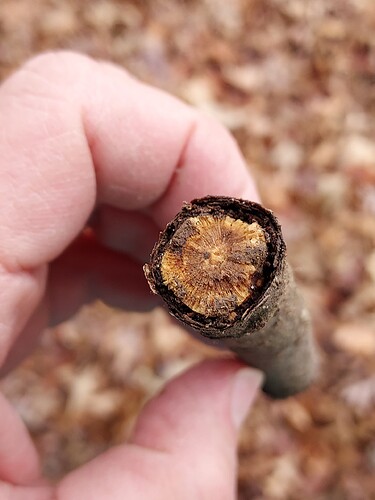 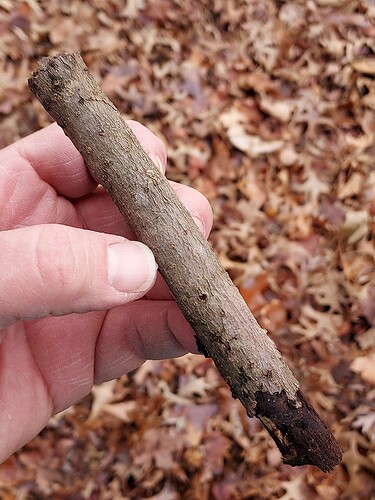 Hey gang, do any of you have a technique or chemical solution for preserving natural wood from decay and decomposition? Especially if it does not change its color or other characteristics. I found this Branch with beautiful scale bark and core. Whether it winds up on a railroad layout or a military diorama is irrelevant. I found other Sticks and Stones over the years that I’ve been meaning to ask the same question about.

Oh for those who are wondering, this is from a southern magnolia. I have no idea when it fell for how long it’s been on the ground.

I usually put twigs/branches in the microwave for about 20 seconds to kill of any tiny critters or spores that might be living therein. If the twig/branch is large (scale tree trunk size) I would do the microwave treatment multiple times with several minutes between so it doesn’t burst into flame.
Finally, a liberal spraying of a dead flat coat to seal it up.

A thin-ish solution of water/PVA might do it, liberally brushed on so it soaks in a millimeter or so. Try it on a test piece first, but I’ve found if the mix is less than 50% PVA it doesn’t leave a satin/gloss finish. Even if it does, you could always counter with a matt/flat coat. My belief is that if you’ve sealed the outside & ends, what’s inside can’t degrade much if at all.

AS mentioned above I have successfully used diluted PVA (and matt spray as required) on model railway layout trees and bushes made from natural plants. Still going strong after many years although they do eventually get brittle. 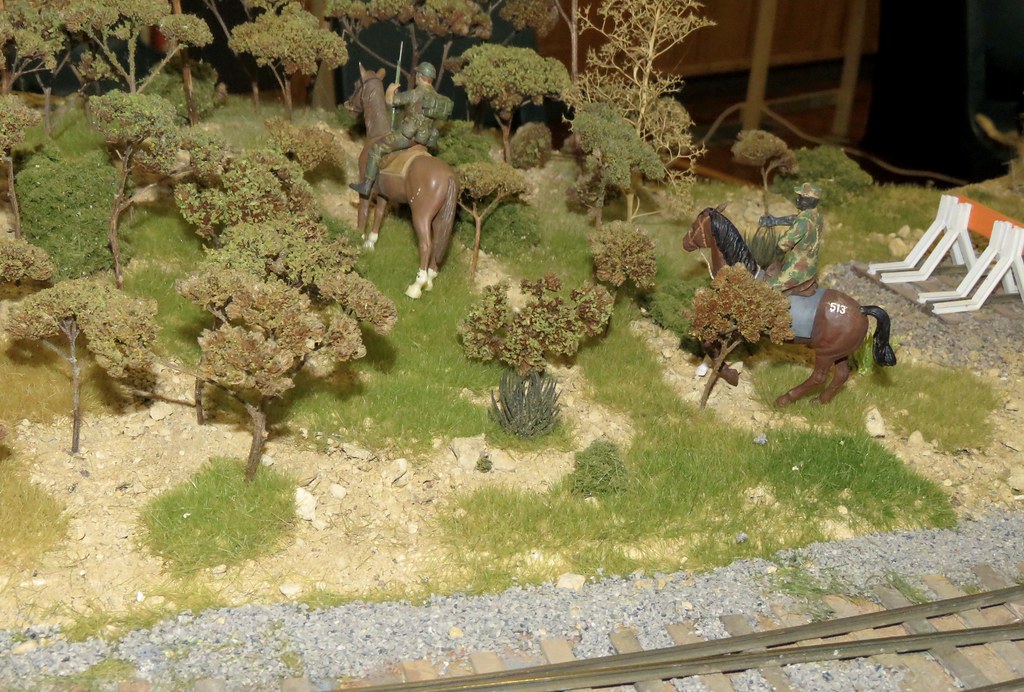 Charles, Paul & Tim, thanks. I will try this tonight.

Might I coax you in to sharing some images of your layout and telling us about it?

I did put a few pictures some time ago at Military Modelers Interested in Railroad Models? | Armorama™ - #15 by metalhead85