i started this on the old forum but was advised that i should raise it here as well on the new forum and here is the link back to old forum, the campaign has been approved and there is an enlistment page on the old site as well.

enlistment page on the old site:

Thanks! Just so that I don´t miss anything… Pictures etc goes here (in the new forum) but enlistment in the old? (I did sign up in the old one)

yeah, post your build progress on the new forum when the campaign starts in mid-january, if you enlist on the old site it is easier for me to see who has taken part.

Roger that! I did enlist on the 12 oct, same username in the old forum as I have here

Thanks for running the campaign!

I’m already signed up. I going to build a Takom USMC M60A1 ERA.

posted this in the old forum,but asking here as well…

just confirming, are we allowing stuff from Desert Shield as well? I’ve just bought a nice little 1/200 resin Andromeda kit that i can build as HMS Jupiter

@deerstalker36 since it’s part of the whole gulf war, desert shield/storm operation granby etc I will include it as part of the first gulf war

Ok guys just signed up for this and bringing the air power, I think my avatar image may give it away. As I own the wing fence from the real RAF Jaguar XZ367 Debbie - later White Rose I will be building her in 1/72. 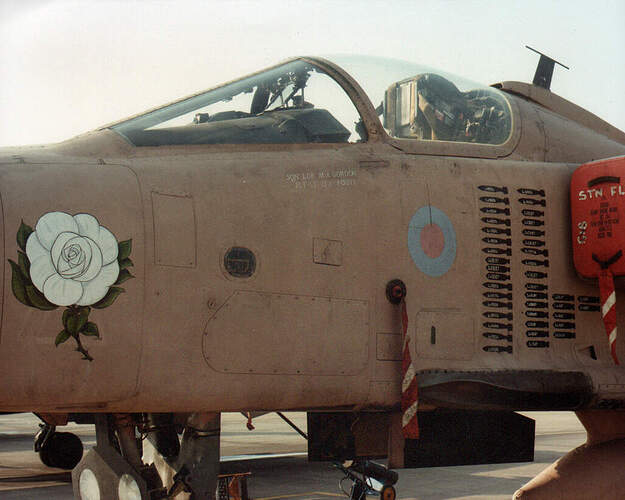 I’ll hop in with another wingy thingy. Most likely a Hobby Craft F-15A.

Is this campaign gonna go live? I have some wingy things, namely a 1/144 and a 1/72 Panavia tornado Id like to build in desert pink!

Sweet looking forward to it!

I’ll move this thread over to the “Campaigns - Active” forum then. 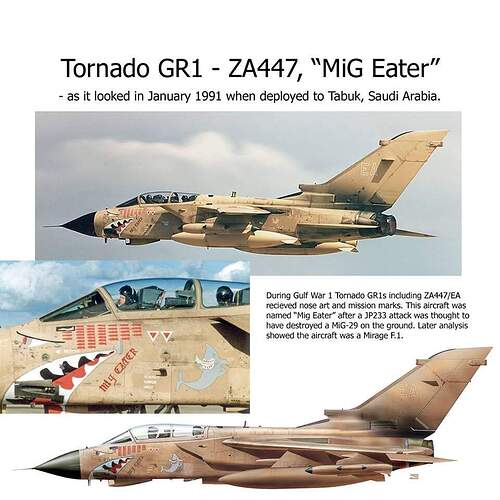 For the build I bought the AK mini paint British desert pink, does anyone know how accurate it is? I will be using the 1/144 Academy kit OOB (But if someone would donate the fuel tanks from a Revell Tornado I would really appreciate it…the Academy kit is missing them) 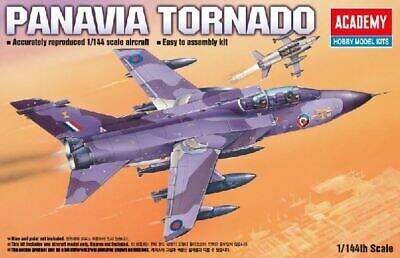 I will be using for the 1/72 build the Italeri Gulf war kit. 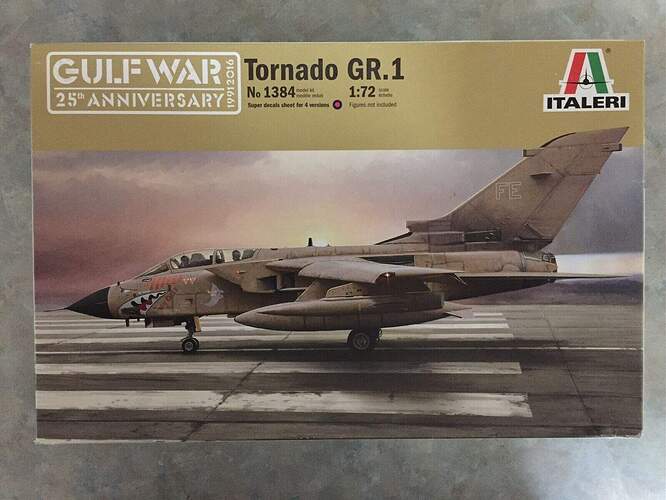 image1600×1200 194 KB
I will be adding scratch details to the cockpit and some AM Ejection seats. 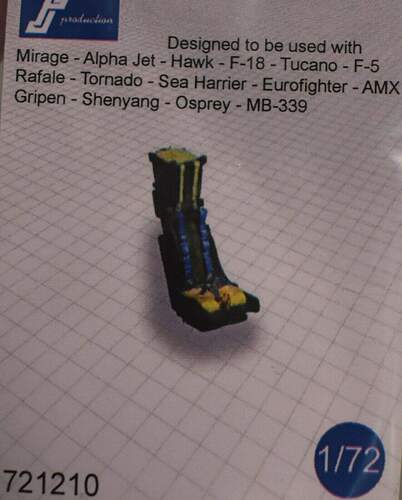 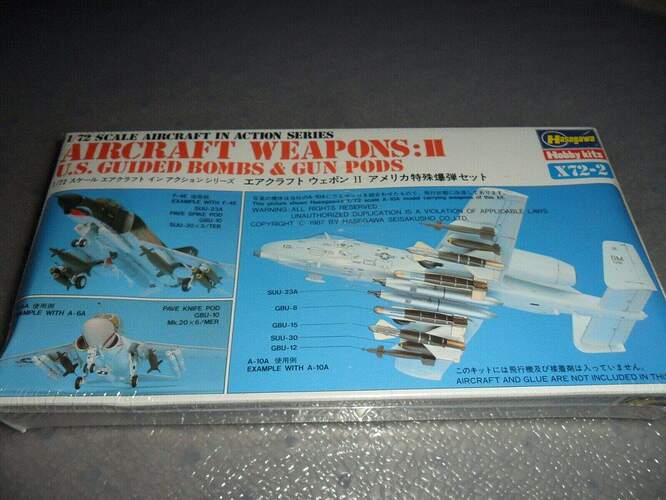 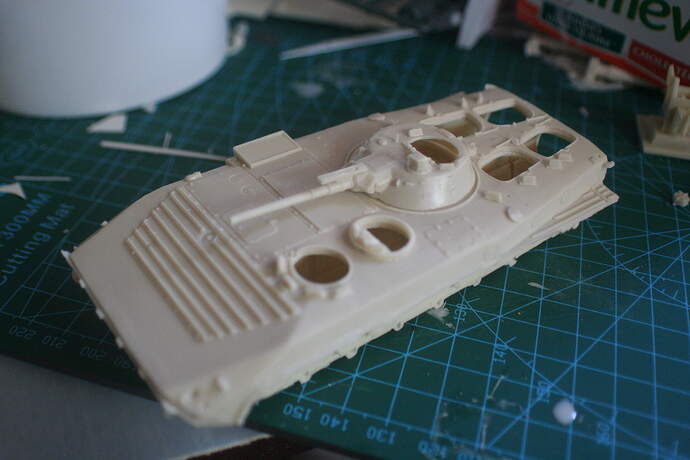 I’ve just signed up for this one as well. It’ll be my first campaign on here.
I’m going with the RFM Desert Storm M1A1. Not very original, but I’ve been wanting to get it started for a while and this seems like the right place.

I’ll probably do the Dragon MLRS; but I haven’t planned that far ahead yet! 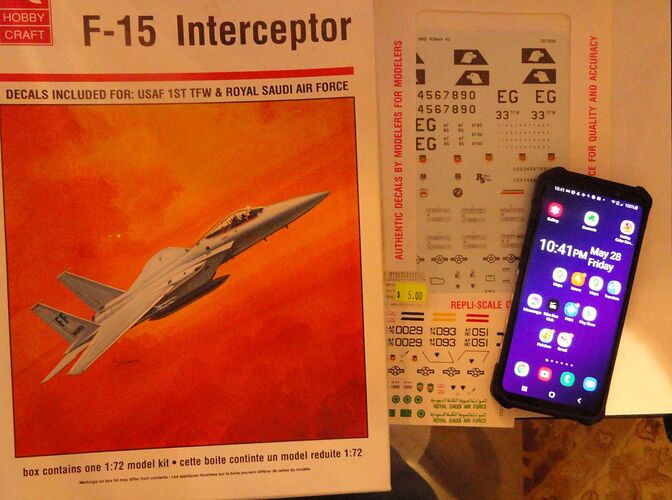 F-15 Start Photo small1640×1219 247 KB
It’s kinda basic and not too heavily detailed. The decal sheet for this Gulf War reissue, is about 1/3rd, of what was in their standard F-15 kit. So I’m using an AM sheet, but I may have to steal some of the generic markings off of the kit sheet. As long as it doesn’t eat me up on filling and sanding, I have part of a chance to get it done in a month. Wish me luck.