Is it supposed to angle slightly up towards the back? I’m building the Takom kit and the entire thing seems to dip headed towards the turret ring. I’m wondering if I’ve made an error or it’s supposed to be like this…

My brain is almost fried trying to figure out what is causing it. 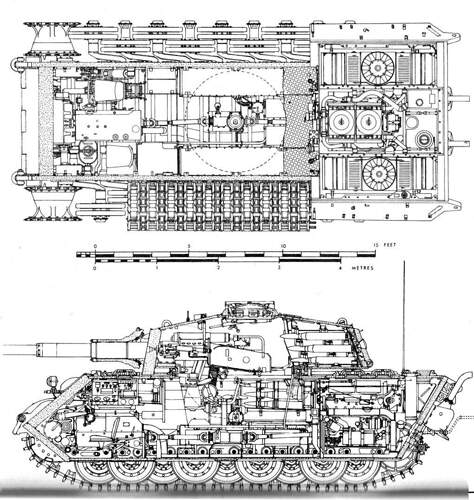 I don’t think it would dip in any direction, that would or could lead to catastrophic oil starvation at certain angles even with an oil pump and it could also probably cause hydrostatic locks …

I should’ve been a bit clearer, the engine walls seem to elevate slightly, not the engine. 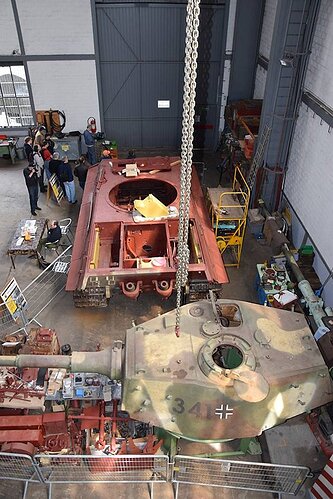 This image can be enlarged somewhat, but I’m not sure it helps that much…
Is it possible that a nub of a sprue or some other unseen obstruction is causing this misalignment, or possibly that the hull is warped?

Is that the Swiss KT ?

I’ve just completed the same kit. I can’t swear to it, but I think I found the same thing, but I think the reason is that the hull does slope slightly to the rear, so that the engine bay is lower than the front. I don’t know why this would be, but it’s so slight that I doubt it would cause any oil starvation. Don’t forget the tank can take a slope of about 45 degrees. What I would warn you about is getting the engine lined up properly with these side walls. I found a lot of difficulty getting everything to fit with the engine in.

I’m glad someone else at least suspected this. I started to think the same thing, or maybe it’s a perception issue. The hull of course does have some angular things going on. I noticed when the deck was resting on the walls it didn’t seem to push higher than the side armor.

Maybe it’s nothing. Re: the engine, yes. It’s a real PITA. Started by constructing the whole thing, firewall and all, separately with the plan of installing it that way. Now I’m thinking maybe Takom knew better and their steps might be easier.

They’re not! I tried both ways and there isn’t enough support for it to work their way - I’ve tried! The only way I got the engine in was to build the box and then put the complete engine in, It’s still a complete PITA and I ended up with it splaying the sides enough without realising that I had to grind down the inside of the hull top to get it on!