Hello guys wanted to ask. In challenger 1 tanks of the Royal Scots Dragoon Guards in the first Gulf War, I see the blue Scottish flag on the right side of the tank as shown in my tank with picture attached. My question is was this Scottish Flag

also placed on the left side of the tank? Does anyone have pictures showing this? Thanks. 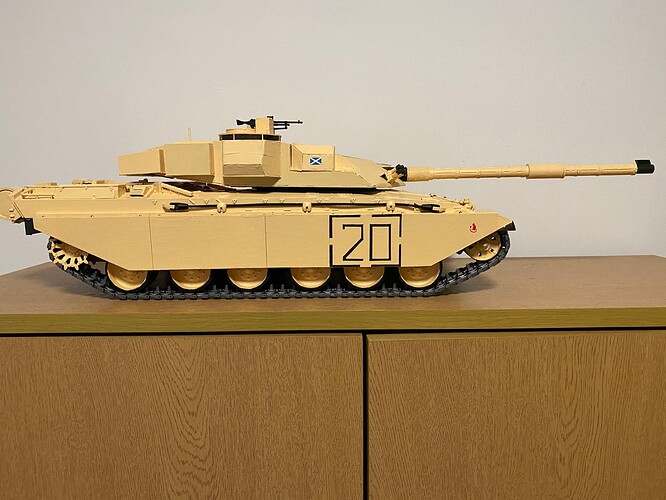 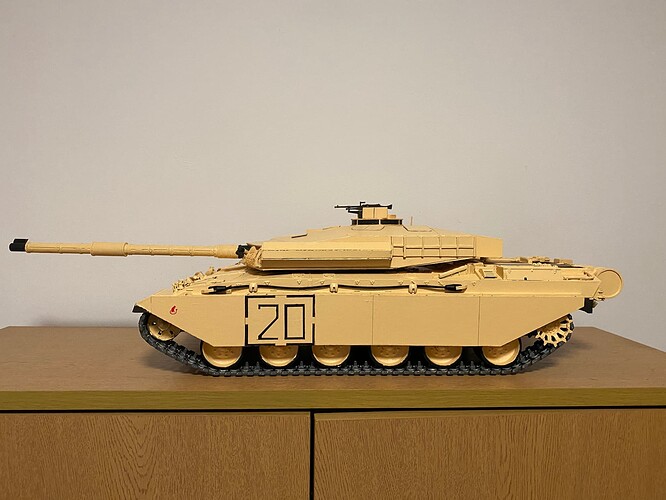 From memory it was only usually on the right side on the side of the TOGs barbette… Sometimes on its door.
I’m not saying some over enthusiastic crew didn’t have one on the left side, one or two may have, but it was uncommon.
I would stick with just one on the right for authenticity

Thanks so much @Johnnych01