Questions about the 1/700th USS PENNSYLVANIA

Lots of differences between her 1941 fit and 1944 fit. In 1944 the aft tripod mast had been removed and replaced by a shorter superstructure. Her for top was reduced in size. Her open mount 5”/25 AA guns had been replaced by enclosed twin mount 5”/38s, plus multiple batteries of 40mm Bofors and 20mm Oerlikons were were added. Multiple radars were also added. 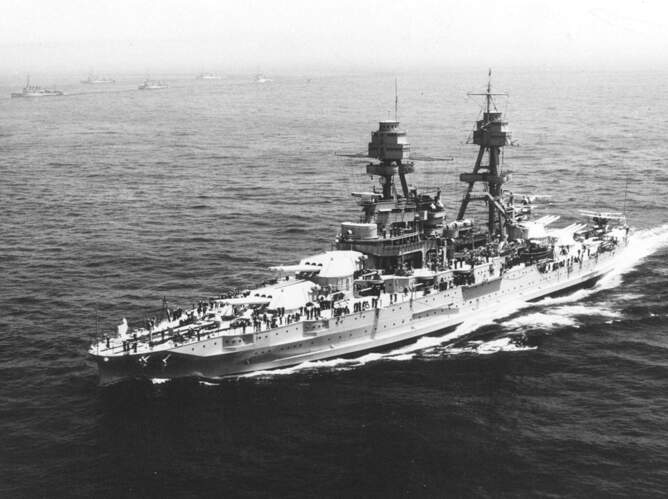 Prewar fit and roughly how she looked in 1941 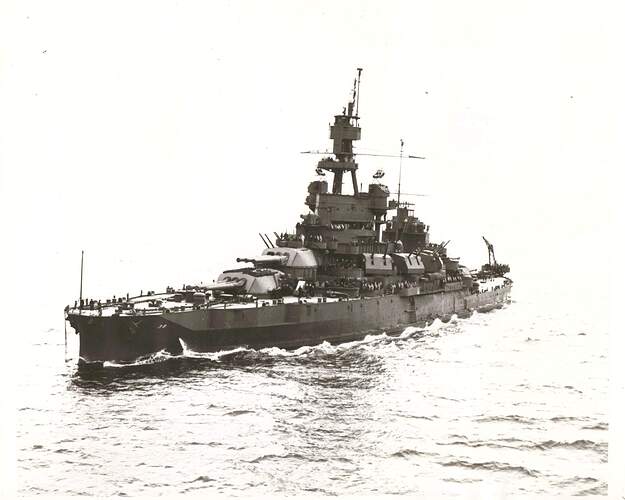