This is a little something I’ve been playing with.
This is the first buildup that came from the molds.
It is in 1/35 scale. Wondering just how many different settings that it can be used in. 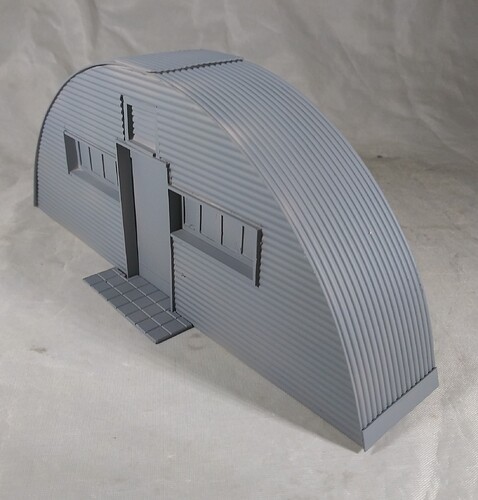 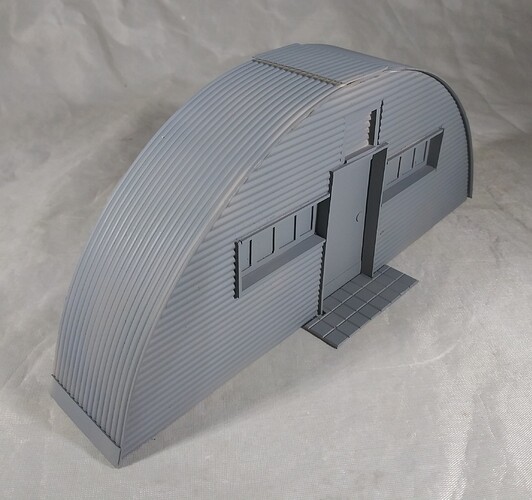 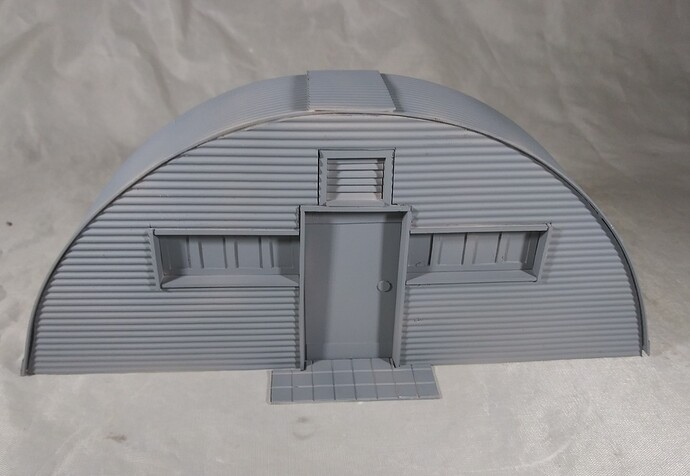 We had them in my unit as active office spaces til around 1996. At Camp Wilson they have gone from A frame huts to a Quonset style huts around that time as well. 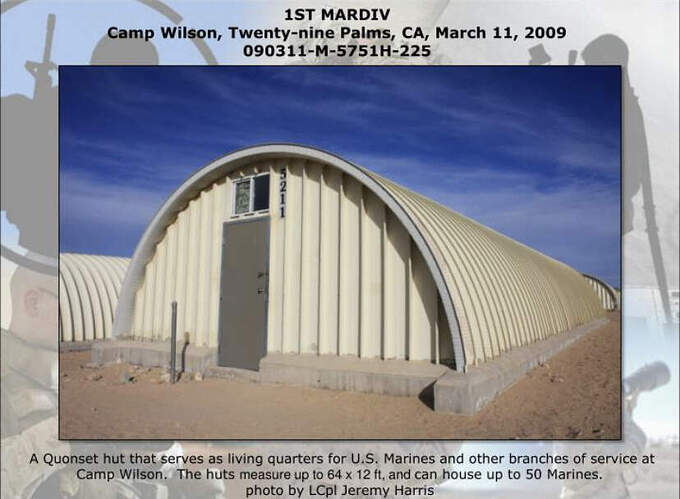 As I recall the footers where concrete but the floor was compacted sand. Would have been a pain to keep clean otherwise.

I think the new term is K-span. We did build a K-span hanger building on the flight line at Camp Pendleton.

I envision a cool diorama here with a Marine private ( Pyle perhaps ??) getting his butt chewed by a DI, or maybe a group of them, right in front of the hut. Anyone make figures doing push-ups btw??

Those would be great figures

Yes I figured they would since that is almost a universal occurrence in most armies of the world I would think.

A very close friend of mine lived in one of those things in Korea. Had a small coal burning stove in it and they almost froze to death every night. He showed pictures from the area and I just got cold looking at them!
gary

Excellent, a completely new (to me) idea! What kit is this – your own creation? Masterpiece models offer a whole hut in 1:35 but this clearly ain’t that

Yes . This is my creation .

On a side note, DioDump has released a similar (but not the same 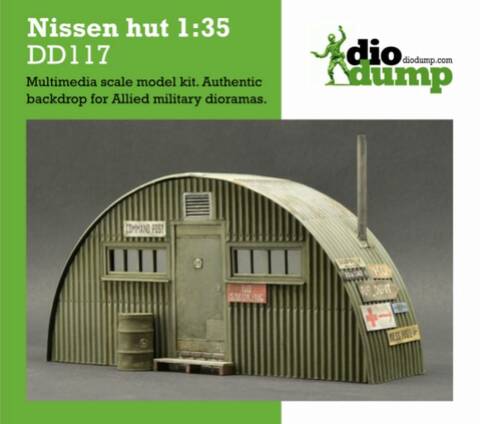 That is nice looking.
Not to compare , they do very nice work.
I do not include any card board in mine .
It is 100% resin
Dangerclosedioramics.com 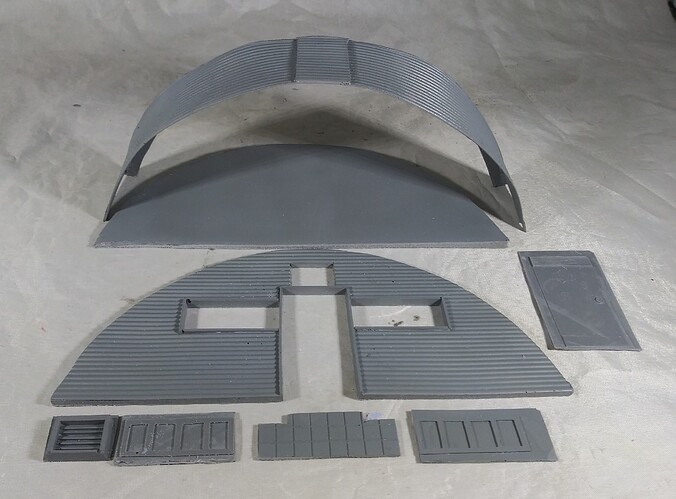 My VFW had us all bring in a couple photos for a board the girls were putting together. Bobby’s photos just made me shiver! He said more than once the woke up with bullet holes in the wall
gary

All the insulating properties of one of these. Still, you were out of the rain. 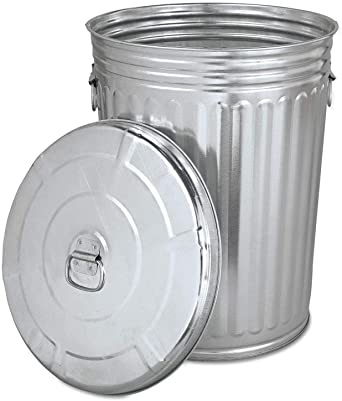