is there a way to find out if the PAVE LOW at RAF Cosford served in the Vietnam war. 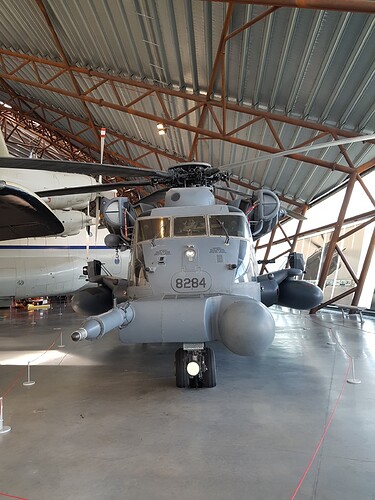 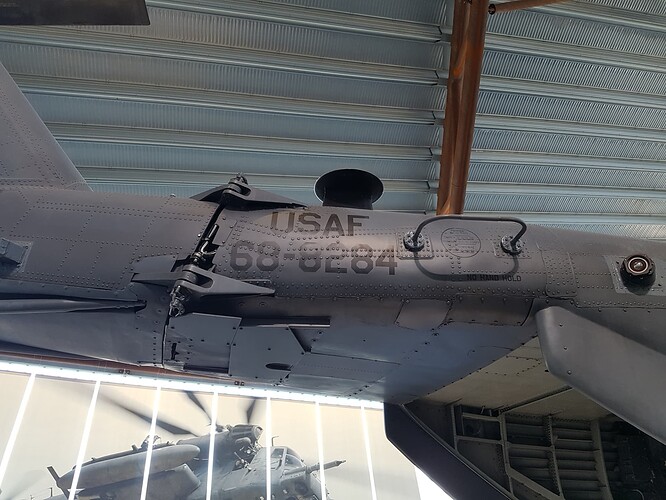 @Tank_1812 thanks for that Ryan, how did you find that out? my searches went round in circles and disappeared up their own backside.

I have used Joe’s site for decades mainly for US Navy/Marine aircraft but AF is similar. XX- is the contact year, then the numbers after are which individual airframe. Sometimes you get lucky with what others have found and added. I did also try https://www.helis.com/database/ but they did have anything useful for that bird.

Another great source on the entire Pave Low Project is “On a Steele Horse I Ride” by Darrel D. Whitcomb Sept. 2012© Air University Press.