well modern aircraft are not my thing, so I’m needing all you experts out there to help a sci-fi guy

what long range air to air missiles does it use and how many can it store internally…and what range do the BVR missiles have, with and without AWACS input.

The missile would be the AIM-120 AMRAAM. I’m not sure which variant is the one that fits in the weapons bays as I’m not fully up to speed on either type. Start your research there.

@Stikpusher i’m not sure if the UK is using those, i head something about the “Meteor” Missile

As far as I know, Meteors are for Eurofighters. AIM-120D are the best option for the F-35. Even C version maybe. Those 2 versions are the main BVR systems for the F-15. Spanish F-18s carry Bs yet

Range for those missiles are about 40kms. I think that AWACS doesn’t affect the missile’s range.

Edit: I’ve just read that RAF is implementing the Meteor. Meteor for BVR and ASRAAM for close range. Failing that you will need to wait for the new tool Italeri kit due out this year. The only other kit was the Panda (Dragon) kit, wouldn’t touch one of those with a 20" barge pole, kit came out when the real aircraft was still a prototype. Yes I did have one.

According to the Wiki page on the Meteor Missile, integration with the F-35 is planned for 2024, so the two should not yet be operational together. Max range is approx 200km… which would be in a head on BVR engagement where the target keeps on straight dumb and happy w/o turning away from the shooter from launch until kill.
The AIM-120C which is currently in service has a max range of approx 105km, and the AIM-120D which is now entering service has a max range of approx 160km. Again these ranges would be for head to head engagement with a non maneuvering target.
Detection range is all dependent upon what other radars are being used, such as AWACS or Aegis ships, that are data linked to the F-35 to enable the fighter to stay in a “radar off” mode, and avoiding broadcasting its location.

Damn!!! The last thing I remembered was 40kms!! These must be the A/B versions!

For these distances, the AWACS is very helpful indeed.

Damn!!! The last thing I remembered was 40kms!! These must be the A/B versions!

The A was developed as a fire and forget replacement for the AIM-7 Sparrow, so that range was sufficient. Not to mention that the AIM-54 Phoenix was still in service for the long range BVR. The D model is closing the gap in the lost range envelope from when the Phoenix was retired with the Tomcat.

ok does the RAF use these AIM-120 long range air to air missiles?

i can’t find any info that says they do.

Found this (in spanish) 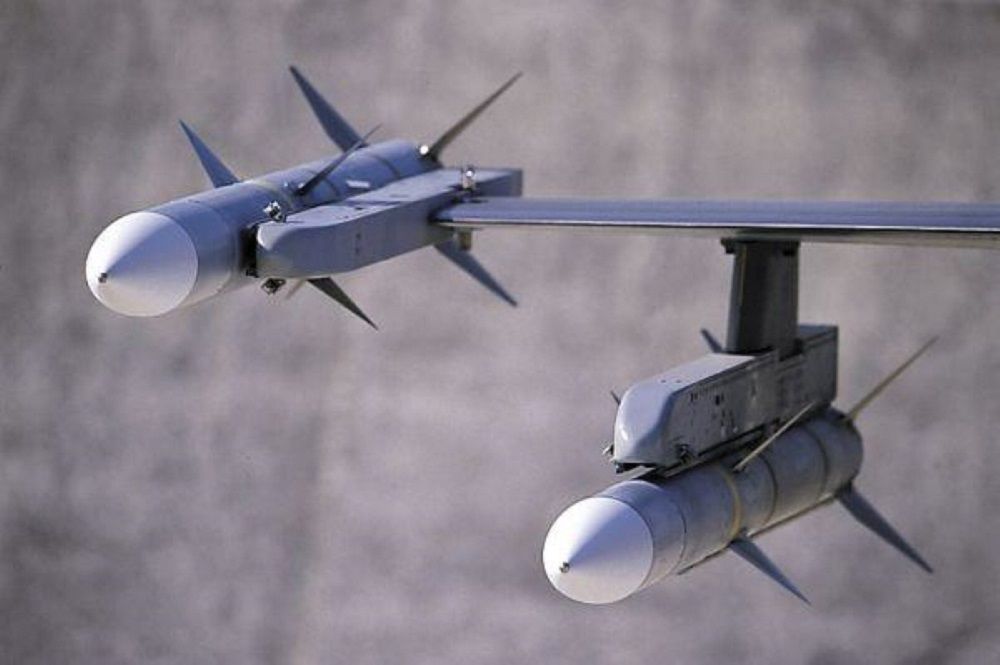 Almost the same new in english(read the comments at the end): 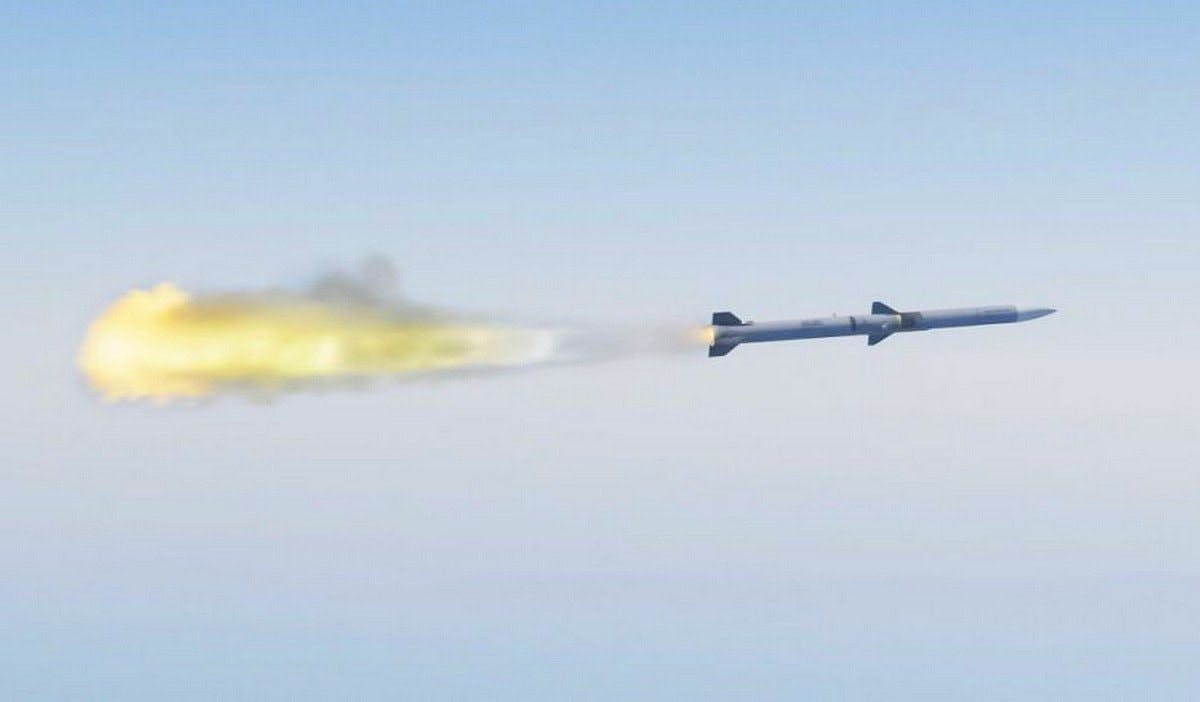 @Littorio any idea when that new version of the 1/48 F-35B is due to be released?

@Klaus-Adler No idea the entry just says 2022 and there’s no info on Italeri’s own website.

If you can get one the Kittyhawk one was nice but like nearly all Kittyhawk kits does have a few fit issues.

@Littorio what fit issues does the kitty hawk k8 have?

@Klaus-Adler Not built it myself as I returned to 1/72 around the time when it came out but any Kittyhawk build will mention them and going by most of their other kits they nearly all have some sort of fit issue even if it’s trying to close access panels that the kit depicts open.

Yep a common issue the brand. They are not Tamiya quality but not the worst either.

Here is a build review from the boxing.

As I recall they had 3 boxings for the B kit and I think things where changed in each later boxings to make the plastic better or at least what I recall when researching to buy a buddy’s kit. I did not buy because I already had the Hasegawa 1/72 kit on hand and didn’t need another F-35 in the stash. Just not a fan of the look.

@Klaus-Adler I should mention that Kittyhawk kits have very nice detail and are not un-build-able they just require a bit more work to get built.