Pardon the interruption, but you gents have a certain skill set I wish to tape into. As part of a 1/72 A4 size diorama campaign I plan to build the UM 1/72 DT-45.
I am thinking of a small rail bridge in theory like @G-man69 did with his small bridge in his Carrier Crossing dio to do a little water work underneath it and my googlefu is only giving me large bridges. So does anyone have photos of a small WW2 Eastern European railway bridge that might work?

Step 1. Ask Google translate to translate railroad bridge into any of the East European languages.
Step 2. Ask Google about images with the word / words returned by translate.
For Slovakian I got “železničný most” and after scrolling past big bridges I got this:
Small bridge

For the Polish “most kolejowy” Google found me this one: 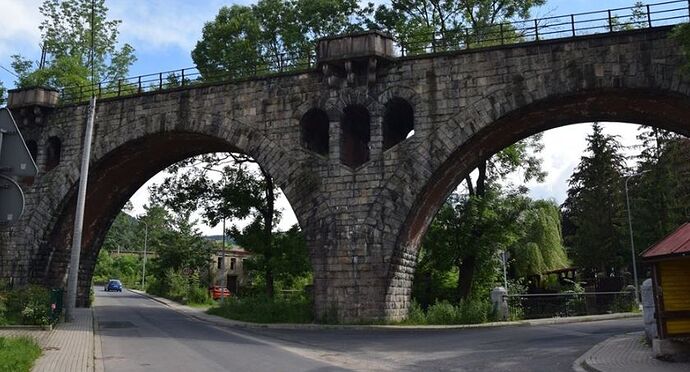 One thing worth remembering is that the very small bridges over big ditches or small streams were constructed from I-beams or H-beams resting on supports at both ends. No masonry or brick vaults …

Another option could be the supports at both ends, rubble of ruined bridge and a new bridge built by pioneer/engineer troops from local timber.

NOCH makes a variety of big and small bridges in hard foam: https://www.noch.com/en/product-categories/model-railway-bridges-viaducts/model-railway-hardfoam-bridges.html 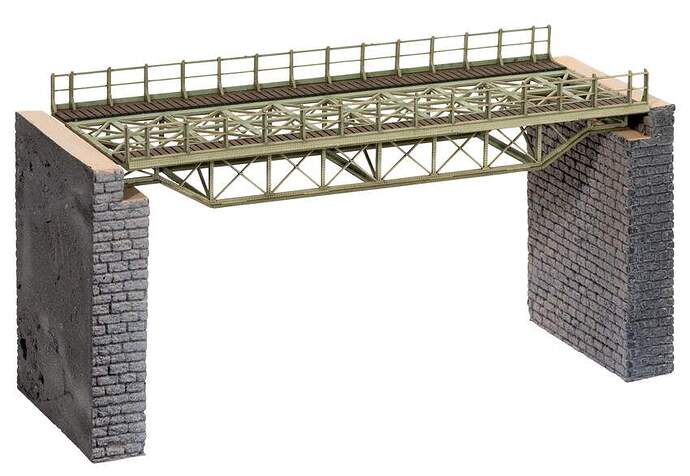 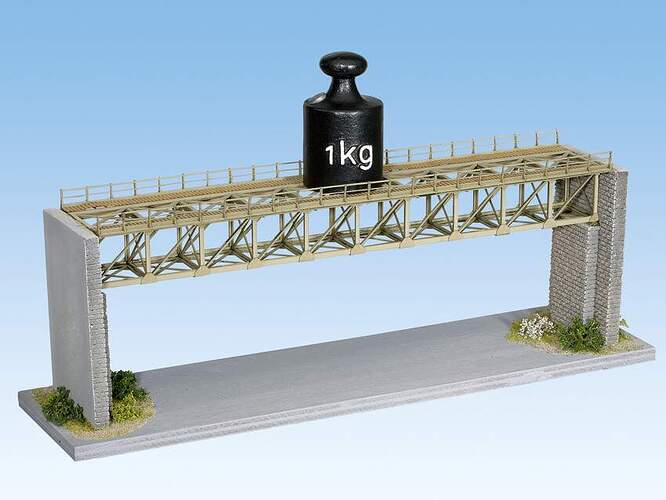 Kibri makes bridges, too, in plastic: 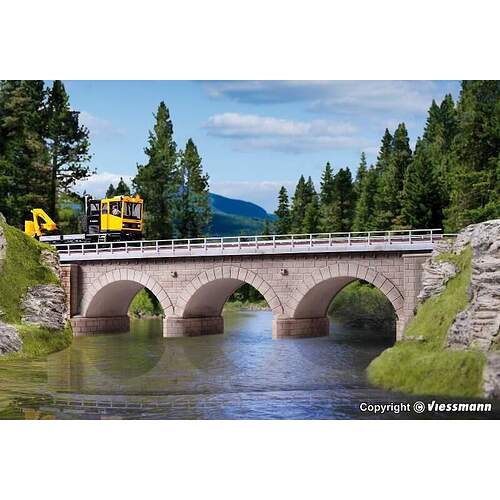 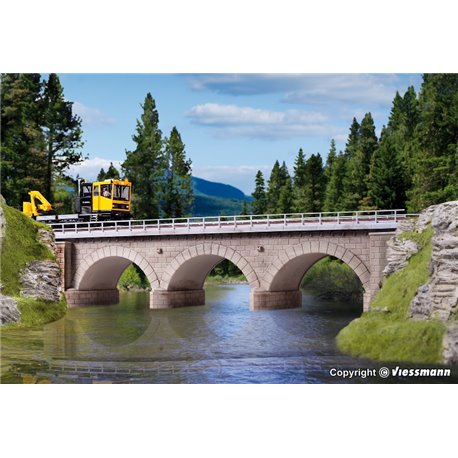 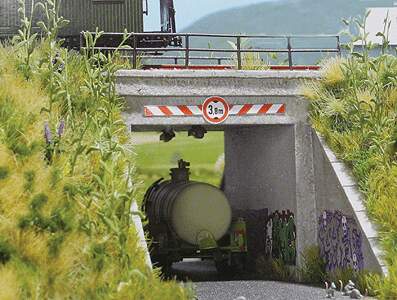 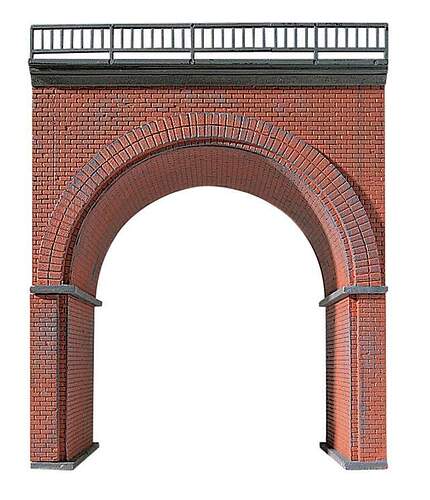 Thanks Fred. Noch’s underpass looks like @Robin_Nilsson first image but it’s taller. Using Noch’s dimensions I think I can rough something up.

It’s Ryan by the way, TIA is thanks in advance.

Sorry, I thought “TIA” was a nickname. I’m not very good with eAbbreviations.