I didn’t know if this would be of any interest to anyone or not but thought I would share.

This is the parking lot for the Braeburn Dog Park & Ice Rink in Rapid City, SD. They have taken pieces of railroad track and made fence posts with them. 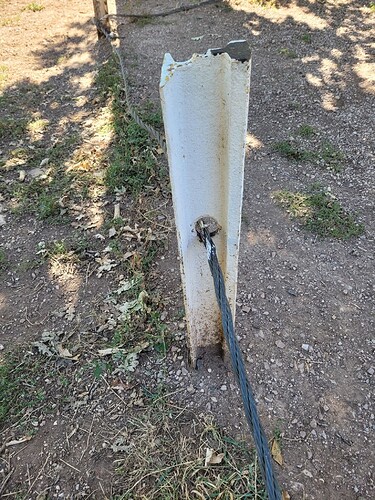 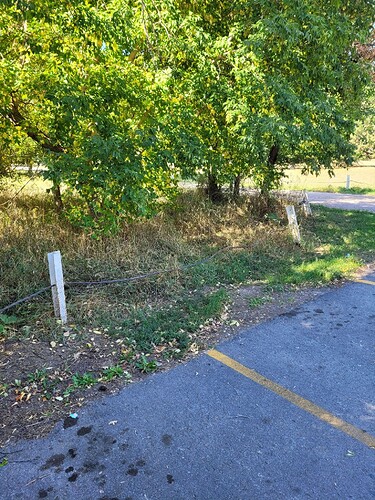 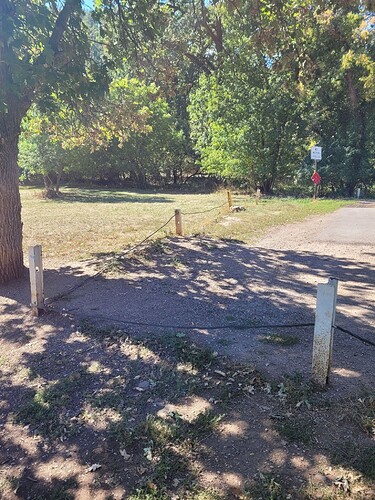 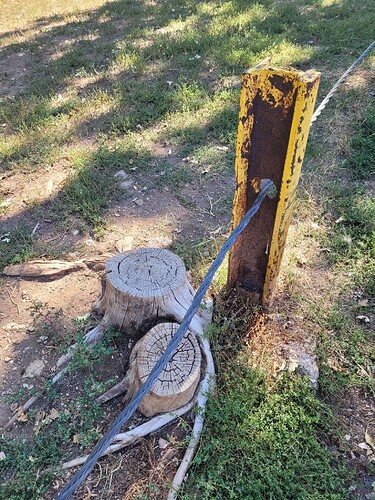 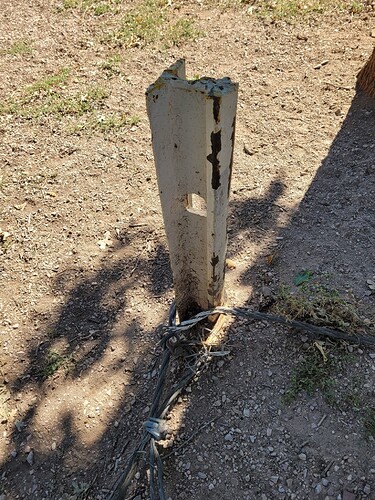 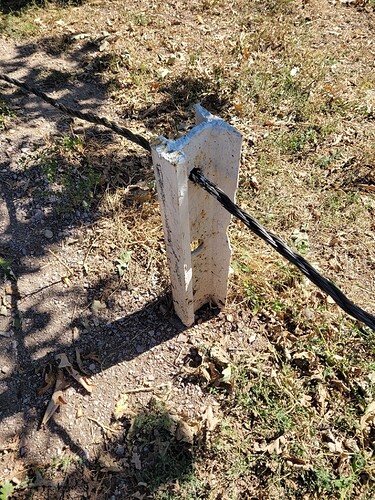 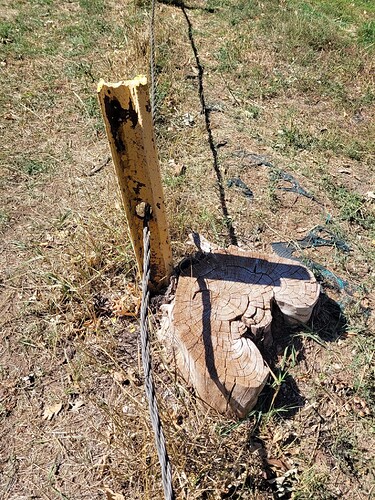 Old used rail is extremely structural. I have seen it repurposed for many uses.

I have also seen it welded on to form the crossbars rather than use cable as in the above application. I am sure if we keep our eyes open we might report back as having seen it in many other uses.

i wouldn’t want to trip and land on one.

The following images are borrowed from another forum board with permission granted from the photographer. These photos were taken 29 January and 30 January. 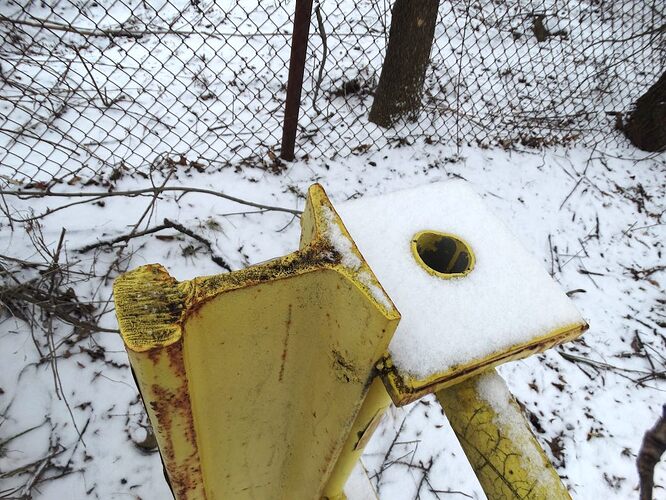 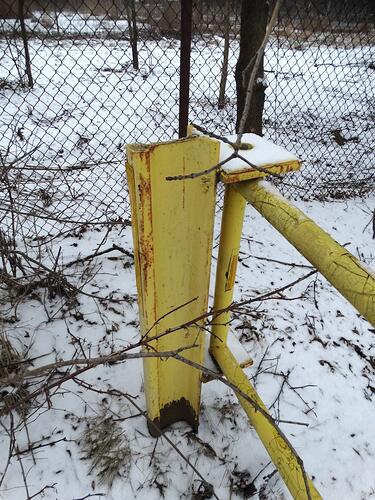 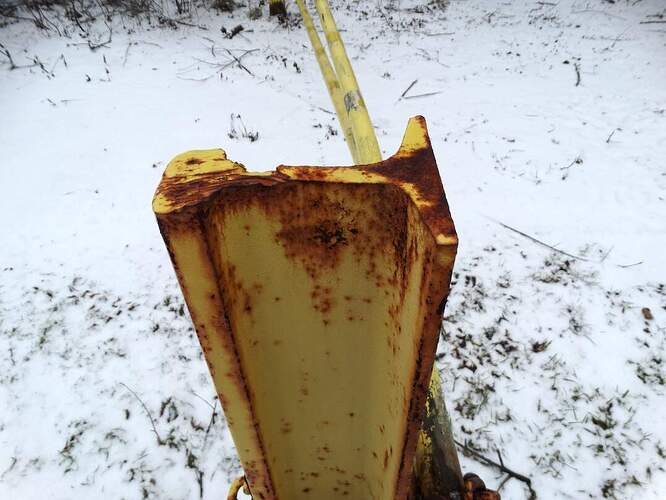 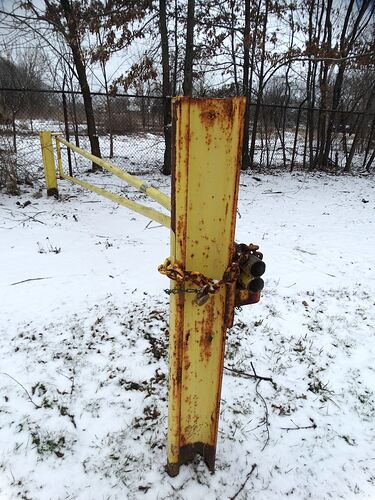 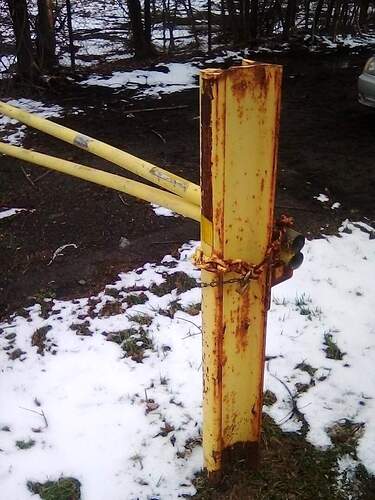 I took some pictures of some being used for erosion control when I lived in Sheridan, WY. I need to go find them and share them.

yes, let’s check those out

I have seen something similar near Seaside, Oregon on what used to be the Weyerhauser land, but someone else owns it now.
I plan to make an anvil out of one someday.

Dig this, a company selling repurposed rail, with four examples: