Remarks about the accuracy of Ammo of MIG instructions

I broke out my Chieftain Mk.10 from TAKOM. Of course I will paint my model in Berlin camo. But when I compare the instructions by Ammo of MIG with the Tankograd book on Berlin Brigade, I found significant differences in pattern. Anyone here experienced similar things with other Ammo of MIG painting instructions?

Could you take a shot of the instructions and the photos you’re looking at in the Tankograd book? That way folks can comment cogently. It’s possible that the Ammo folks were looking at a completely different example than Tankograd shot photos of.

The first question to ask is whether the patterns were standardized for all tanks. If so, it suffices to say that they are significantly different between the instructions and the photographs.

Apparently the pattern was standardized and the kit instructions are wrong. The author goes into it here: 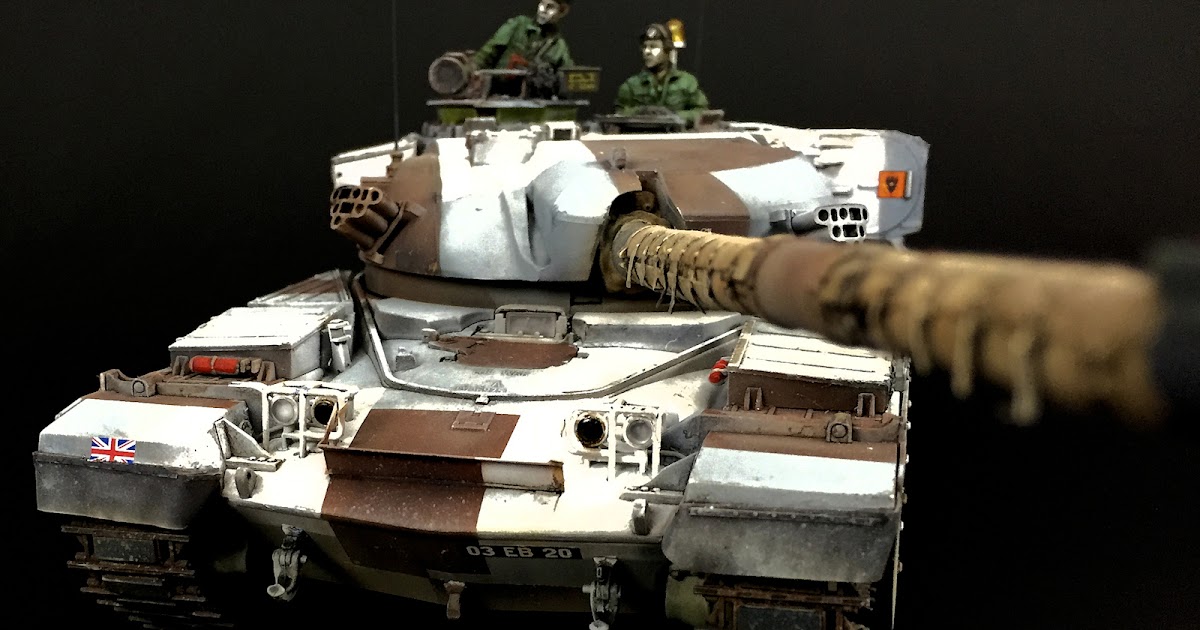 It’s about half way down. I ran into the issue as well when I built my kit a few years back.

Yeah, I had exactly the same issue. I just did online research and received a lot of help during the build from the wonderful people on here, including Master Kirchhoff himself, the Tankograd book author. I think you are most of the way there having the book. That build on modelling news was some help too.

The scheme for the RFM Challenger 2 street fighter in the Berlin scheme is even worse!

It is quite disappointing but the kits are pretty good, so didn’t mind doing the extra research that much.

I don`t understand why RFM provide an incomplete paint scheme for a tank that never served the Berlin Infantry Brigade.

The Chally 2 does exist in that scheme. Used as technology and tactic testbeds for urban warfare by the Royal Tank Regiment. 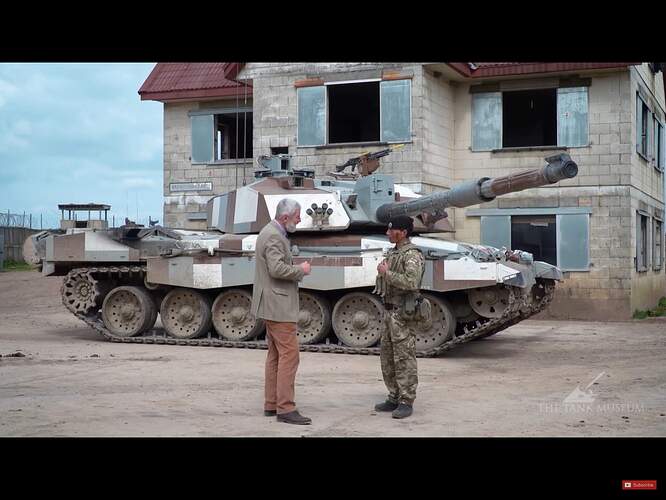 I am aware of that, I read the article at Tankograd Militärfahrzeug.

Cool. I think if they are going to include a scheme in the instructions, it should be complete and well researched, otherwise don’t bother. It doesn’t reflect well on the professionalism of either the model manufacturer or the paint firm. But at least they are being consistent with their output! Ha!

Keep in mind that Ammo and MIG are in the business of selling paint and finishing products. I generally view their color and marking info when included in kits as primarily advertising for their products. I have a very hard time accepting these at face value.

In fact, I’m usually very skeptical of any “artist renditions” and color / marking information published without reference to photos of the prototype subjects depicted. This goes double for companies that want me to not only buy their books of color plates but also their paints and finishing products that match those artist rendered color plates.

Are they accurate? Without references to period photos to back them up, who’s to say? Maybe the authors and artists did their homework, and maybe they were just trying to complete an assignment to make their paycheck. Maybe their bosses who want to sell more paints and finish products had a hand in directing and controlling the final product. They’re not talking (unless it’s to endorse their own products or to promote “celebrity modeler” endorsements that they’ve paid for).

If I can, I always back up kit instruction finish and marking directions no matter who authored them with my own research.

However, having said all of the above, I have usually found some “hard” research info to back up most kit finishing and marking directions that I wanted to reproduce. In fact, a couple of years back, I found photos of every single “real world” subject depicted in the MiniArt T-44 kit instructions even though they were “backed up by MIG.” Still, I had to look pretty hard and the instructions didn’t offer any citations or references to sources to back up their directions.

I know a guy who has researched some marking sets and have helped him with info and overchecks. His work was accurate. However, much like corrections to the kits themselves, once they start rolling with producing kits it is very hard to get them to stop and redo anything, you know, 'cause of da money. So you end up with models that 95% of the market is happy with.

@Armorfarm Ken, thank you for sharing the details about that.

It confirms what I suspected about some of AK’s colors from just looking at them after seeing honest research - AK just made up stuff on occasion without research.

If you want confirmation that these painting guides are about selling paint (not that selling paint is wrong, it’s just capitalism but you need to understand that people are working for their enlightened self interest), look no further than the bottom of the sheets, which now helpfully tell you what other weathering products you ‘need’.

I don’t think the BSI or RAL specified the colours to be used for weathering.

Treat with scepticism at best.