Rogue One the unfinished builds

Hi all well i dug out some of the unfinished builds from yester-year and decided to have another go at them. first of all is the rebel separatists version of the X-Wing in black and white colours which i researched a lot. there are people who have built this in the past but my research has shown me that they have go the colour layout wrong in one place or another. I had to do some touch ups on it and i had forgotten that i have put some of that rubber masking solution on which has been a bit troublesome to get off having been attached to the kit for several years now. 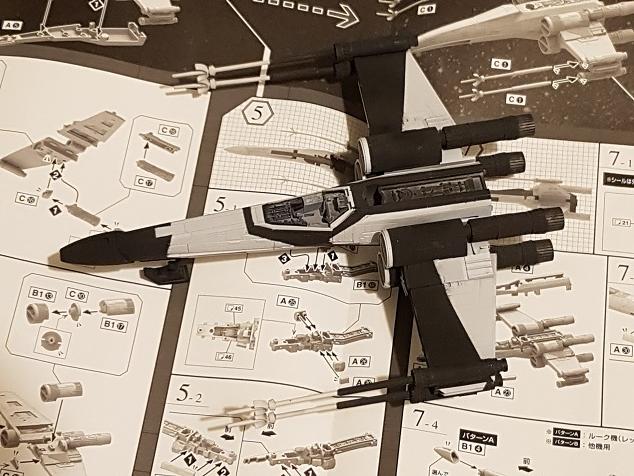 Next up is the 1/144 tie Striker which was part of the two ship pack that bandai did. this is further along in construction than the 1/72 X-Wing i mentioned above but there are some issues with it. i have masked off the wing areas to be painted in the first picture and i have found that the joins for the upper wing section have become loose so i have now glued those in position and held them in place with some clamps which you can see in the second picture. 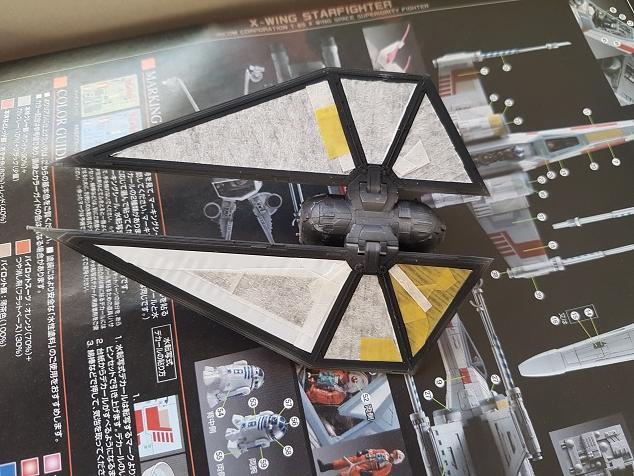 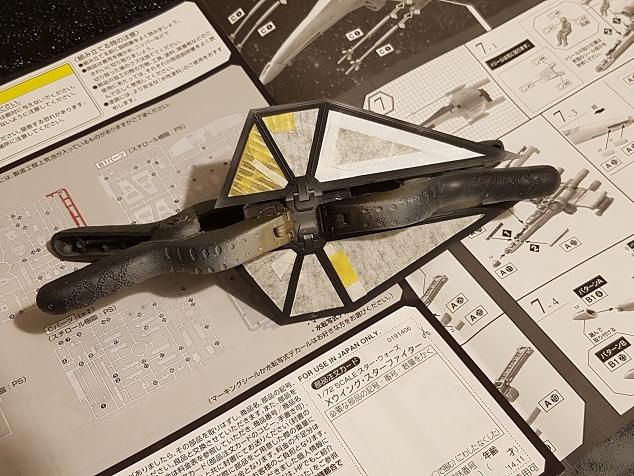 Well i have been working on the droids that come with the kit and you have here a British ten pence piece next to R5-D4. There are a lot of decals to be put on this little figure as you can see in the picture. 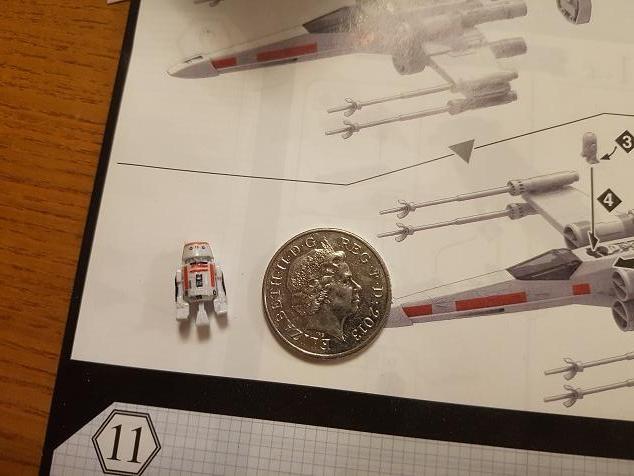