Does anyone have or know of photos of the KV-2 Heavy Assault Tank actually crewed by Russians. All of the stuff I come across has Germans climbing all over it or captured with German markings. Thanks.

Considering the battlefield conditions of 1941 when the KV-2 was in service, it would be highly unusual to see any surviving photos of Soviet crewed examples. Just like most of the other Soviet tanks of that timeframe, few photos from the Soviet side survived the battles of encirclements.

Yes that makes sense, it’s obvious that the Russians were not photographing their equipment as the Germans did in the 1930’s and early 1940’s. Also as you said after June 1941 this was definitely not a priority. The Germans seemed to attach photo units to most units.

The German army had PKs (Propaganda Kompanies) in the field with still and movie cameras to record things on the battlefield for the folks back home. Much like US Armed Forces Combat Cameramen who filled the same role. I’m pretty sure that the Soviets had an equivalent sort of thing, but most photos that I’ve come across don’t really start to show battlefield type stuff until late in 1941 when they were not being surrounded and annihilated.

Some German soldiers had their own private cameras as well so that is another source.

if Frenchy doesn’t post any pictures of what you are looking for in this thread then it don’t exist.

I couldn’t find any either. Weren’t so many of those photos of wrecked KV2’s in 1941 reminiscent of current Ukranian footage? It must also say something that no soviet crew wanted to be photographed in front of such a tracked catastrophe. Looks like this is your best & only shot… 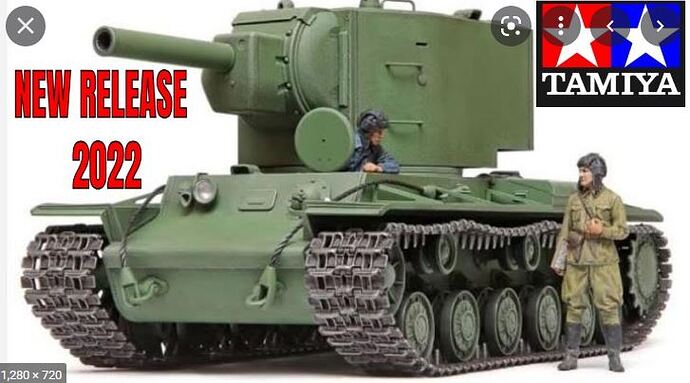 This link has photos of over 120 different KV-2s but all appear to be knocked out or captured intact.

Thanks for the link. Didn’t see any Russian crews but very nice photos just the same.

Very good question!
And indeed, the vast majority of photographs of this tank are captured vehicles. Even I myself chose one of them for a promising construction site as a prototype.
On the other hand, this is easily explained: during the Soviet-Finnish war, for which it was created, it was a secret technique. And plus, she was in the shadow of the well-known T-28 and T-35 tanks. In the first days of the war, most of the copies were mediocrely lost. It is not for nothing that in most German photographs all the cars are, if not serviceable, then at least intact. The tank was radically different from everything usual, which caused numerous staged photos.
And in RuNet I managed to find only a few photos, but they do not fully meet your request. 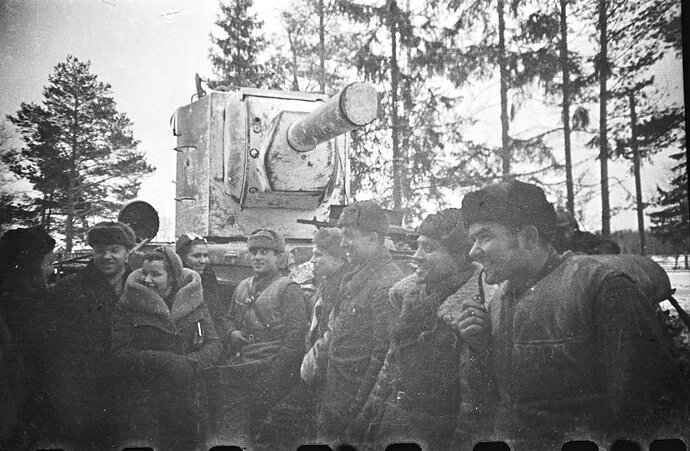 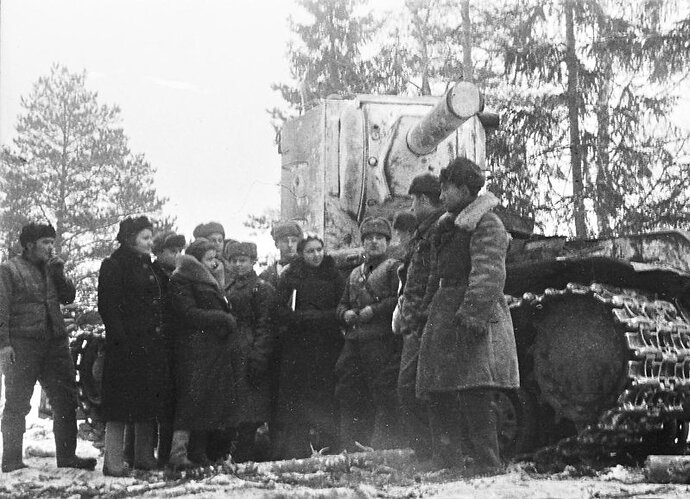 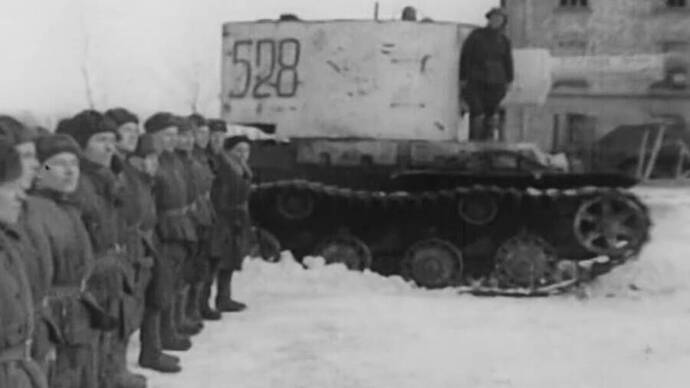 Один из немногих КВ-2, довоевавших до середины войны. Ленинградский фронт. Кадр из ленинградского киножурнала, выпуск №8, февраль 1943 года900×507 27.1 KB
Caption: “One of the few KV-2s that fought until the middle of the war. Leningrad front. Shot from the Leningrad film magazine, issue No. 8, February 1943”
To implement the model, I can suggest you use one of the sets of resin figures from the Tank company. 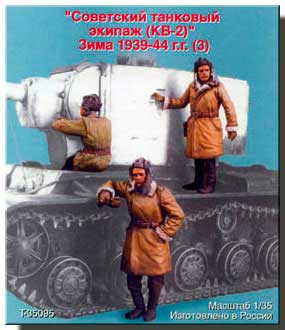 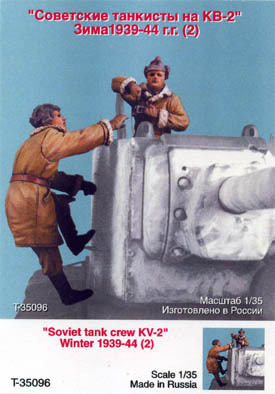 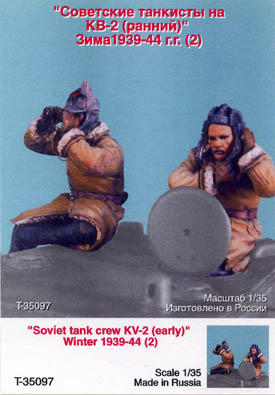 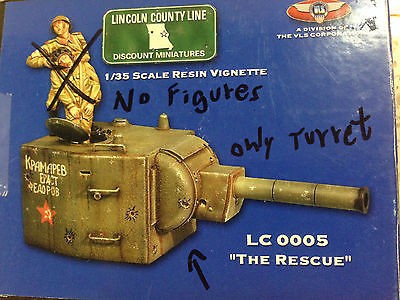 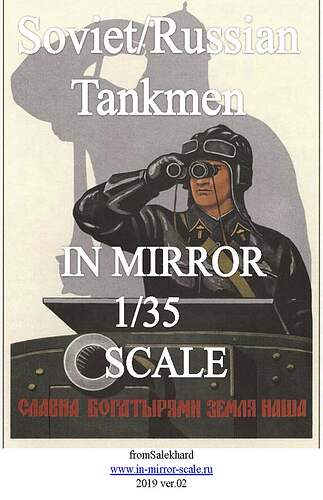 Here is an interesting preliminary conclusion on the Panzer35 forum from a participant under the nickname Femistoklus: “.… All the last week I have been studying photos of KV-1 sprues. Of course, it is fuzzy, but from what I can see, I can say that everything looks very optimistic. I suppose not without “our” people advising the developers of the model. Of course, the fact that they simply copied Trumpeter is out of the question. The new model takes into account a lot of nuances inherent in the late tanks of the release of the spring of 1942. The simplified welded SB-157 turret looks correct , the detailing of the bottom is copied correctly, well, let’s say, almost true)). Three different drive wheels attract attention and, as it were, hint at something…
Some of the identified errors are non-critical, mostly removed with a slight movement of the hand).
Considering how many models RFM riveted on the basis of its T-34/85 (5 pieces!), And also the fact that at least 4 different turrets were installed on KV tanks with a simplified hull, the model of which RFM offers, the year 2022 for fans of the KV family, it promises to be very eventful. By the way, about the decal, the “Merciless” version seemed a bit oversized to me.”