Not really my modelling period, but just noticed that Hannants in the U.K. have kits of the Sunders Roe SRA/1 flying boat fighter from 1947. In two releases, one with markings carried by the three prototypes with the other release providing fictitious markings as if it did see service.
I’ve not seen the actual kit, but if anybody is considering making this aircraft, you may be interested to know that one of the three that flew still survives. In Solent Sky Museum in Southampton is the real thing. Along with many other well preserved historic aircraft. Of the three prototypes, one crashed, one sank, and this is the survivor. 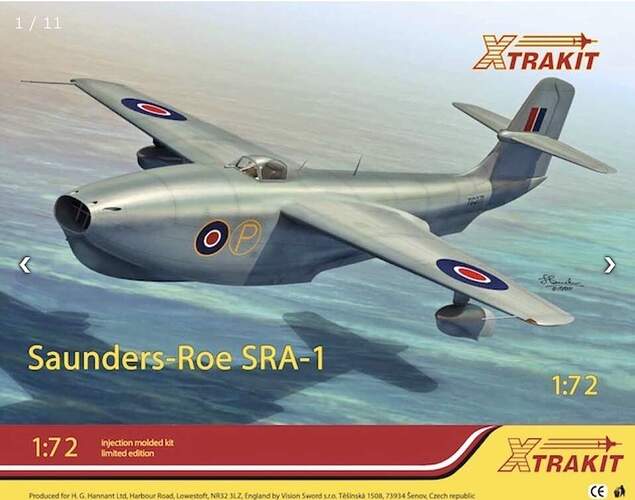 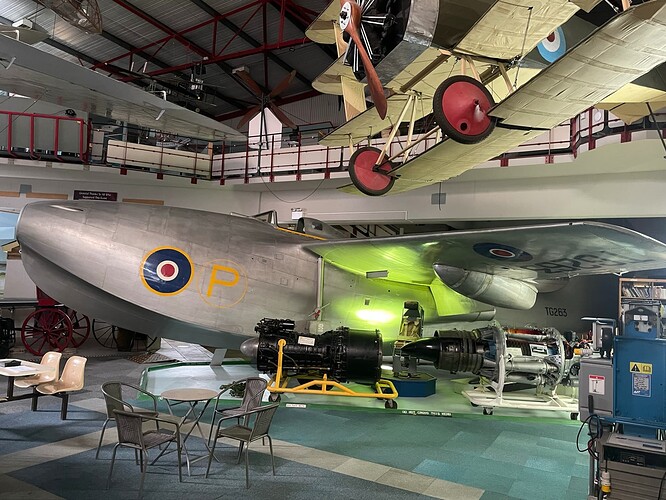