One of my hobby goals is to finish up all of those long sideline builds that have been sitting incomplete for way too long.
I don’t know exactly when I started this kit, but I do believe it was sometime after I came home from overseas deployment in early 2006, and moving out of that house in summer 2011. I did a few improvement mods to the cockpit and fuselage, but most were not well referenced and I decided to just resume construction to get it done. I’ll get ahold of another kit and have another go at it somewhere down the line.
Anyways, this is how the kit was this afternoon when I pulled it off the shelf of doom. The fuselage was mostly together and seams cleaned up, and basic wing and tire construction completed 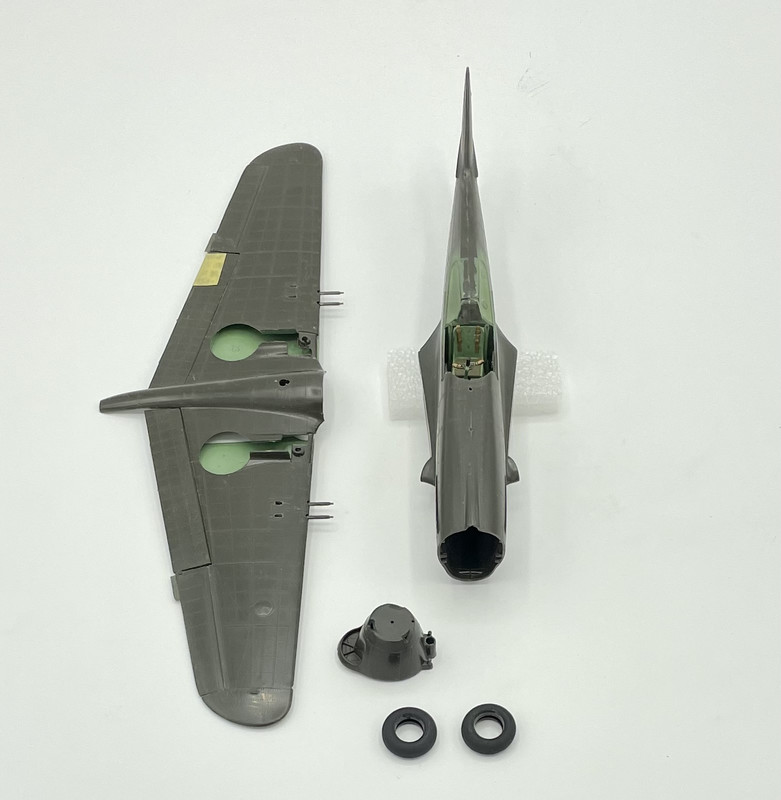 So this evening I installed the wings 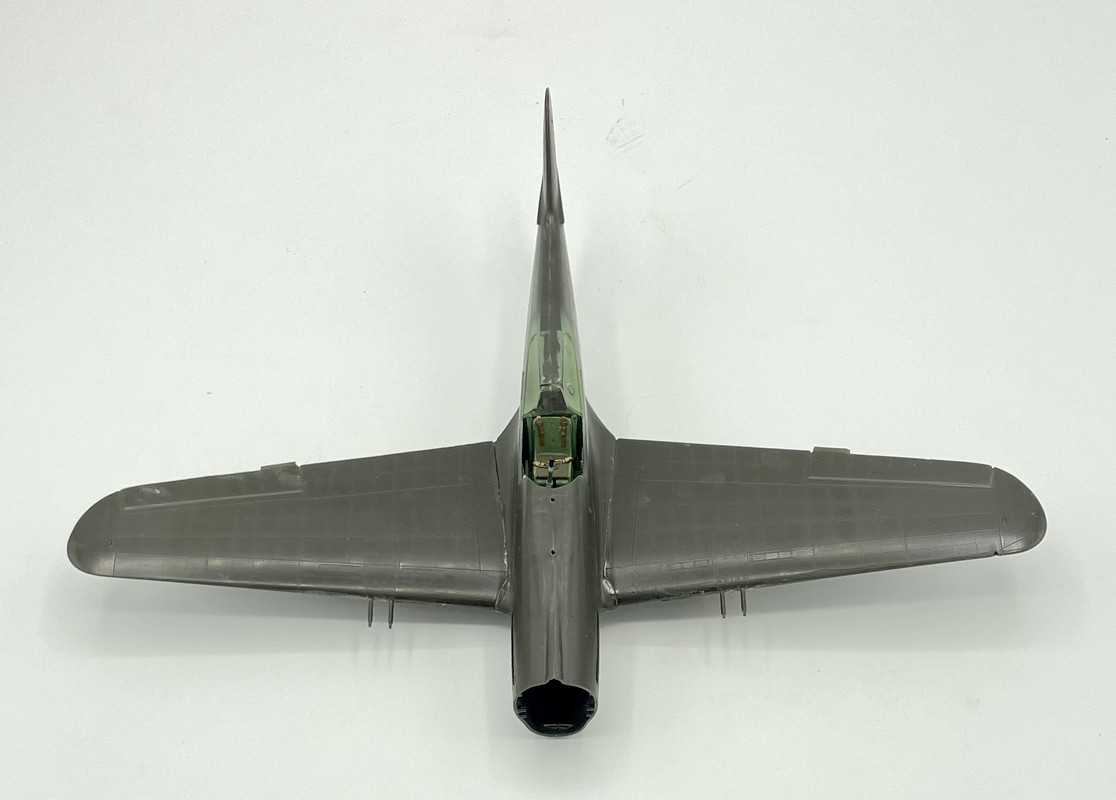 and a little bit of reference inspiration… 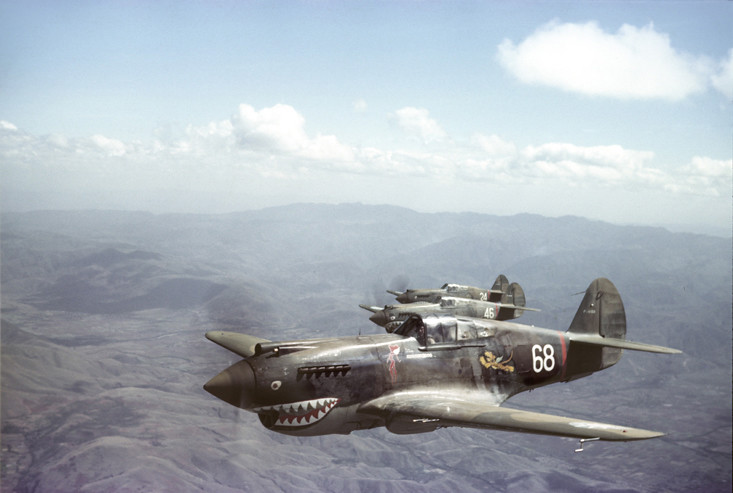 I’m gonna be working on this during the usual paint or glue drying pauses on my F2A, and if that one is completed first, it will be full speed ahead here.

Funny, I have quite a lot of those incomplete builds…

Nice start Carlos, one off the shelf is another tick in the box.

@basco, Phil, my goal is to knock out 2 to 3 of those SOD builds per year. If I can keep up that pace I can clean up the backlog within a few years….

@Johnnych01, John, there are quite a few boxes to tick after this one. But ya gotta start somewhere, right?

As well as resuming work on my Buffalo, I also resumed work on my P-40.
First up was drilling out the exhausts 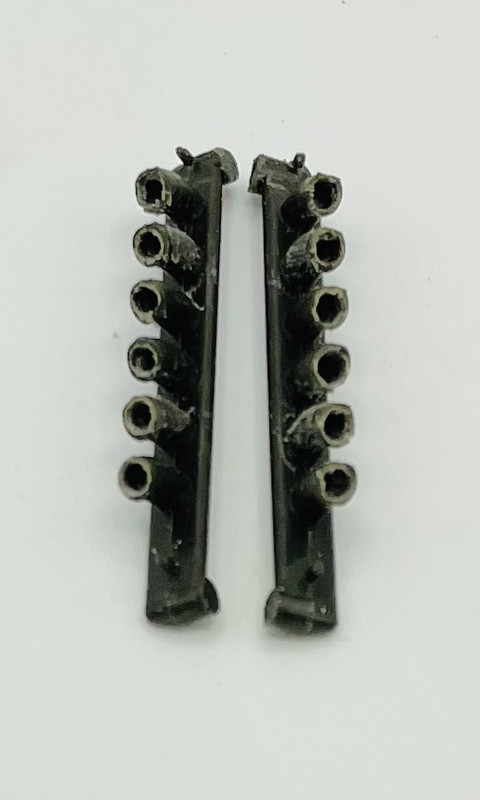 after that I installed the exhaust stacks and from portion of the nose, as well as the nose gun fairings 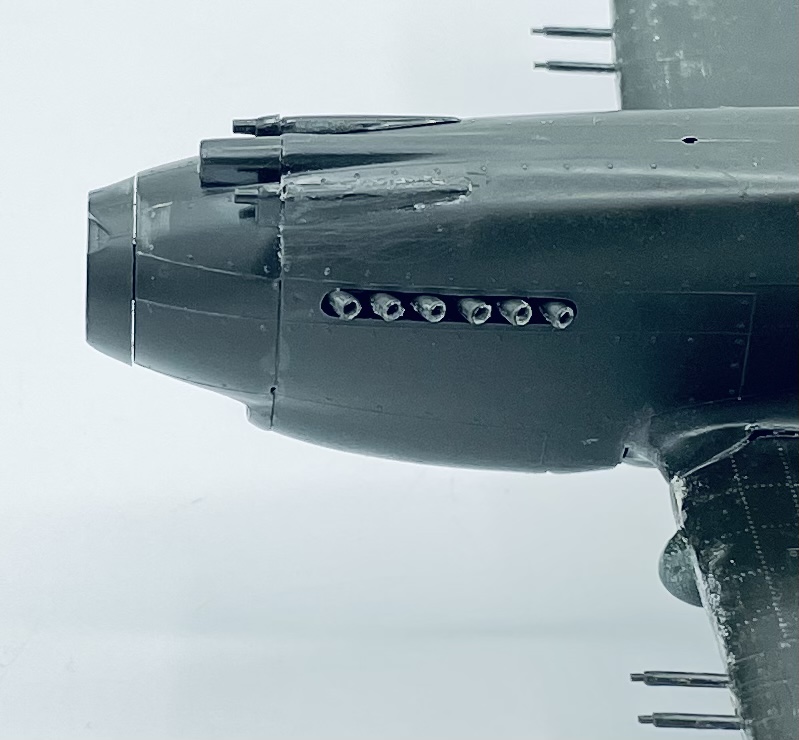 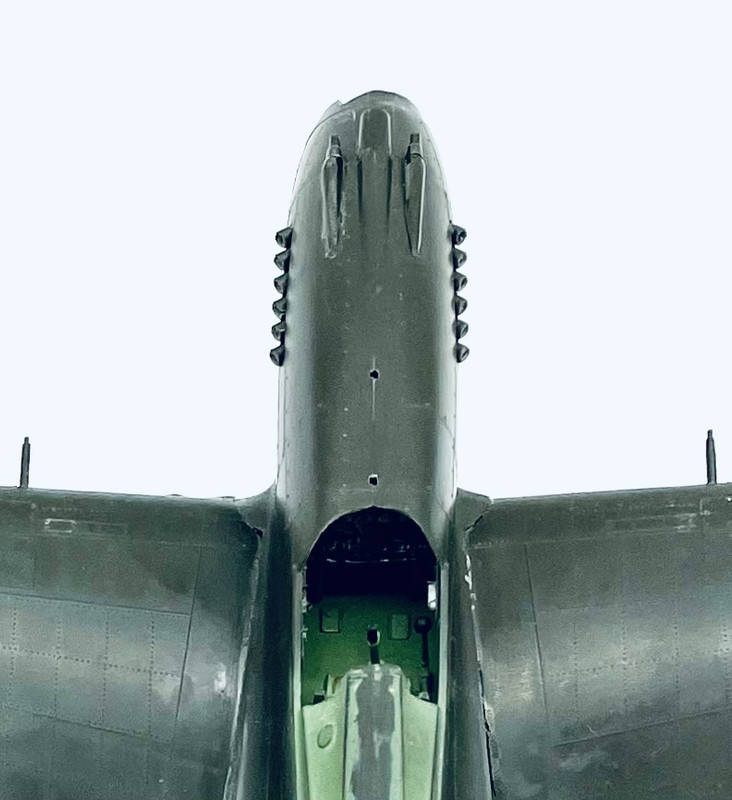 I also figured out a way to add some sheet styrene after closing up the wing into the wheel wells to fill the gap and replicate the missing skin and wing spar in there. I also filled the mount point for the drop tank, as AVG Hawks we’re not able to mount drop tanks 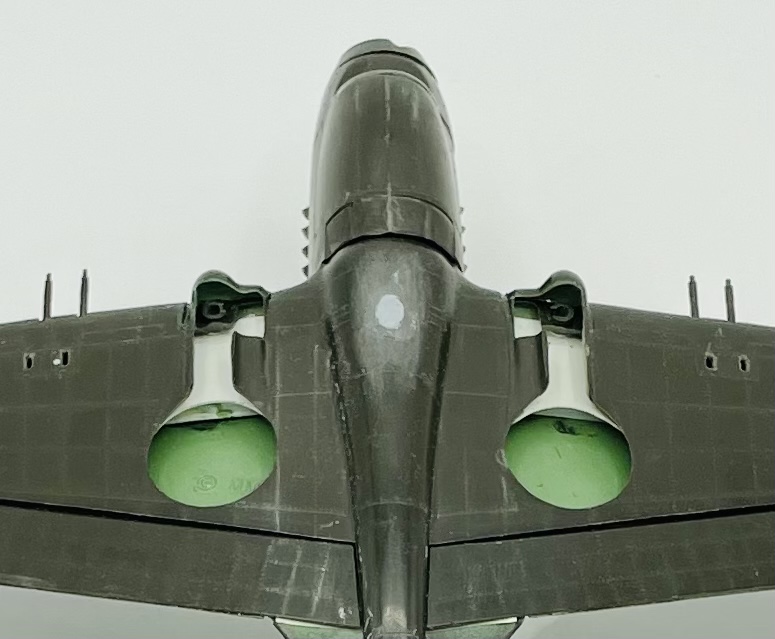 lastly I had previously added the horizontal stabilizers 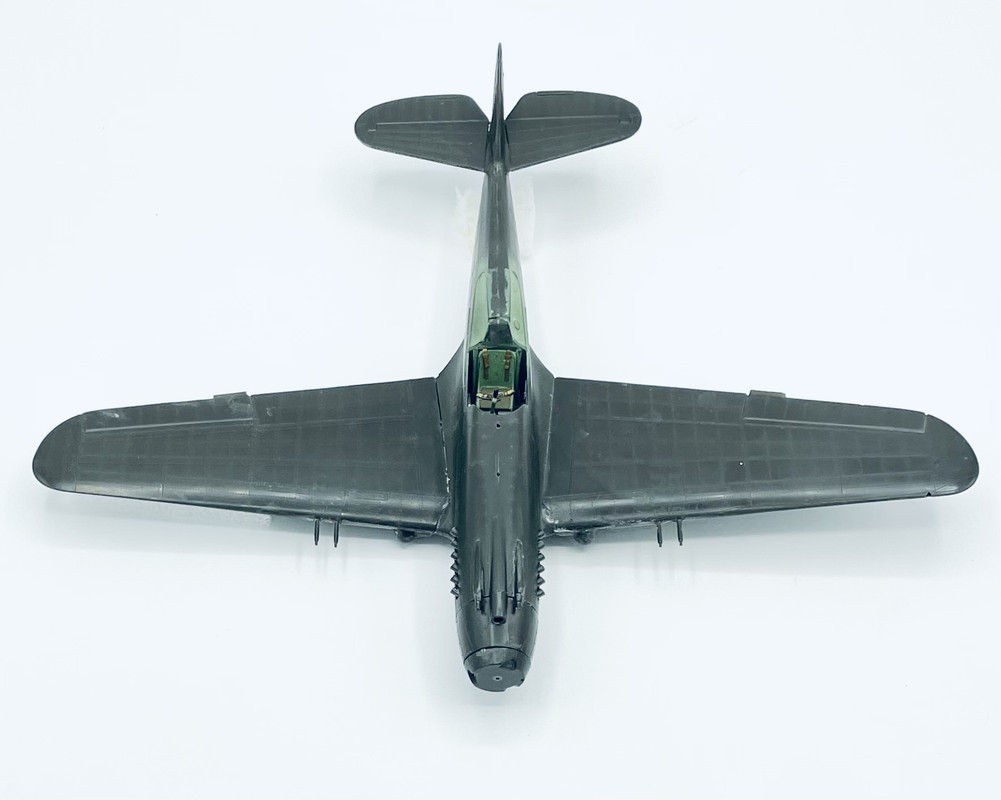 Just about ready for some basic painting…