Evening Ladies & Gents,
Now, all Armour modellers know what shelf queens are. They are the forgotten, unwanted and just the meh! that we all put away for later. Us Figure modellers do this as well. I bet everyone on this board has their little secrets tucked away, never to be seen again… For me personally, there’s usually about 5 or 6 figures left behind for every one that gets on here.
Now, due to an enforced hiatus due to me being a pillock and knackering up the nerves in my hand, I had to ease myself back in gently. What better way to than to give some of the old stuff a makeover?
Now, bear in min all of these are at least 3 - 5 years old so, be gentle eh?

First up, the title plate says it all. 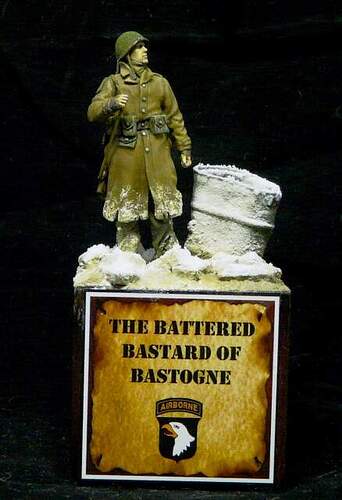 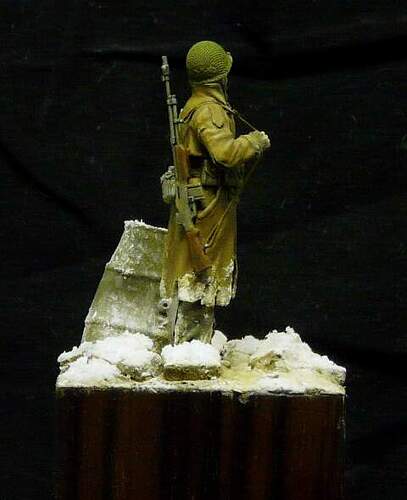 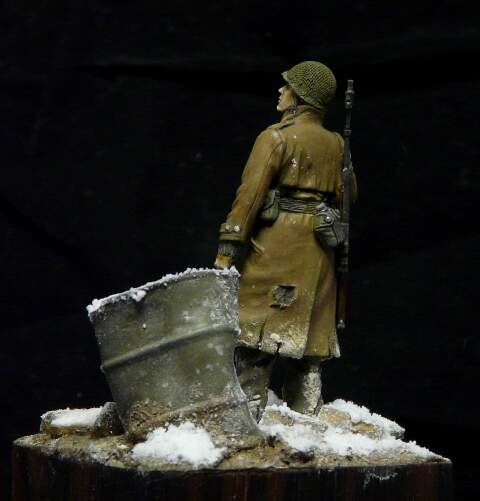 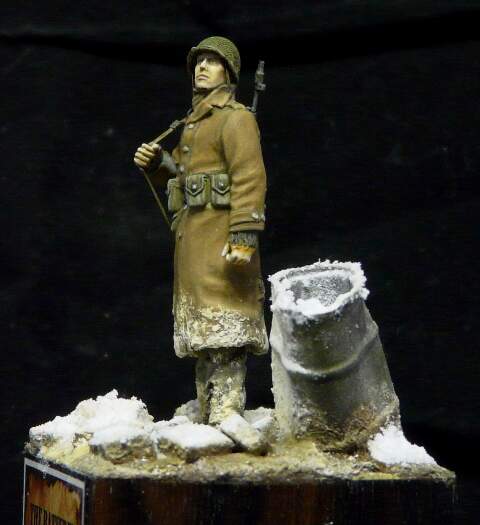 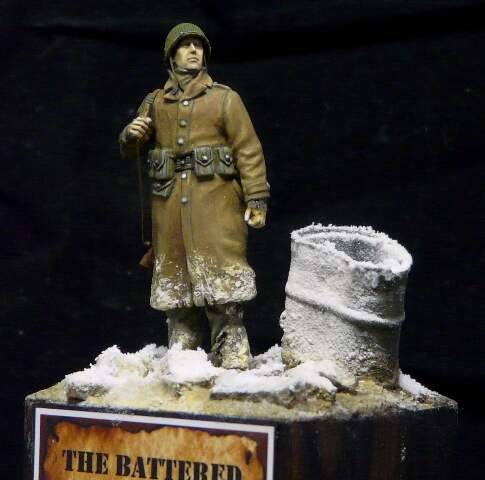 This one, I think, was done just for the hell of it. Not sure what the theme was. 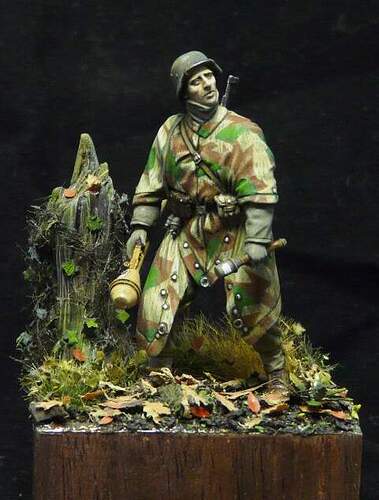 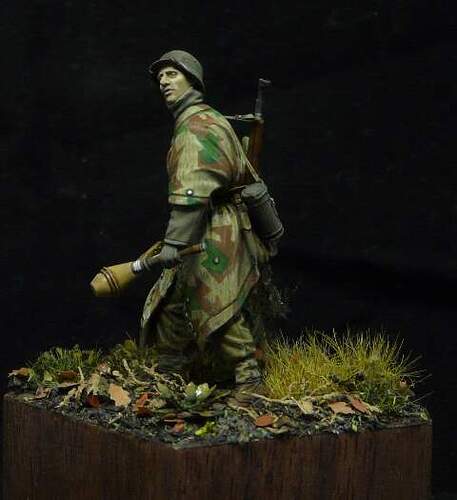 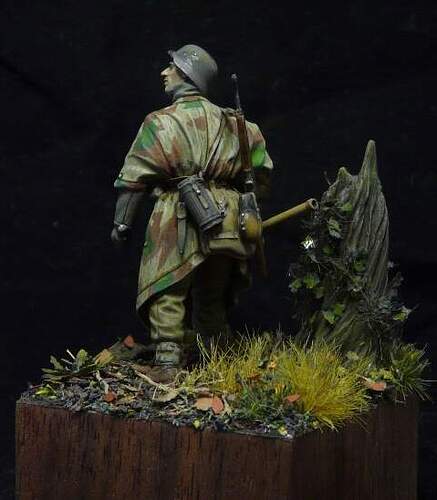 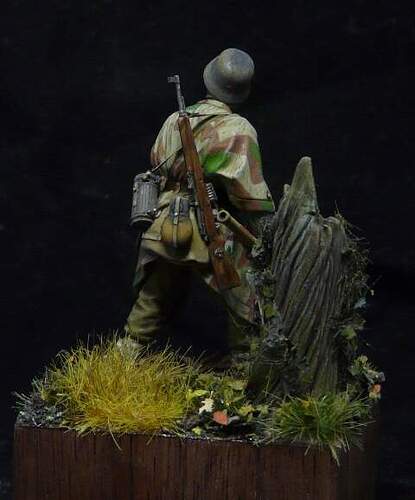 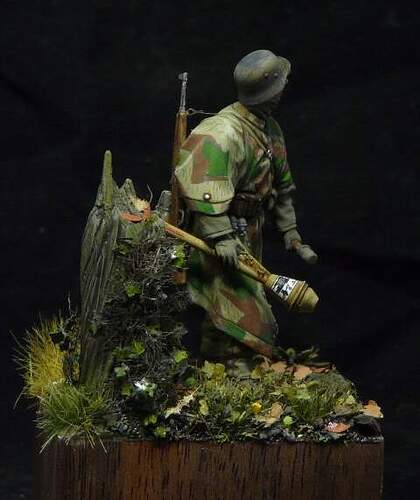 Reichschancellory Guard at the very end in Berlin 1945. KG Mohnke. 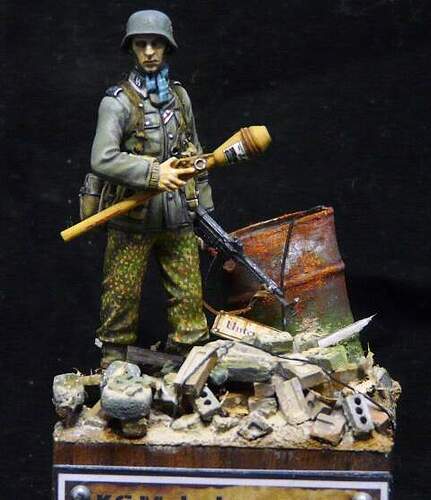 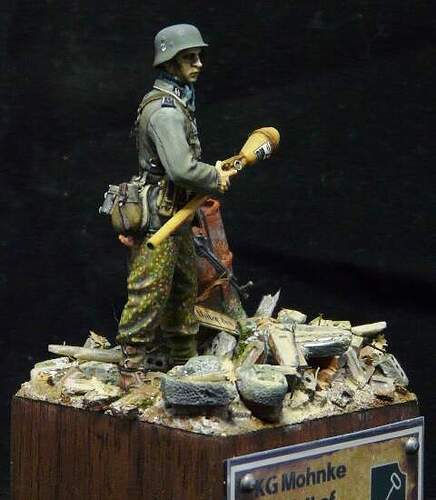 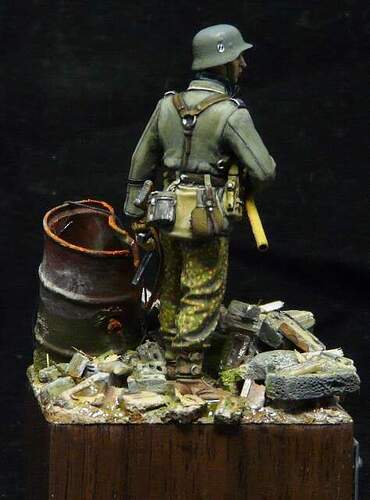 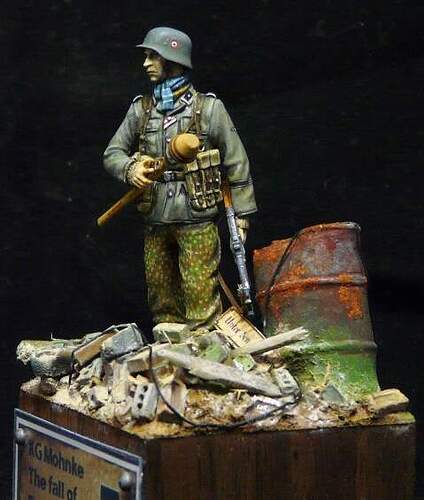 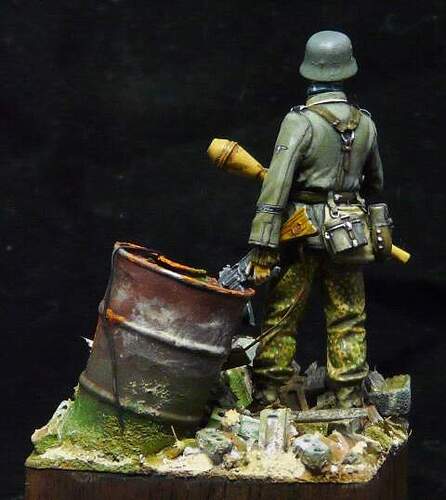 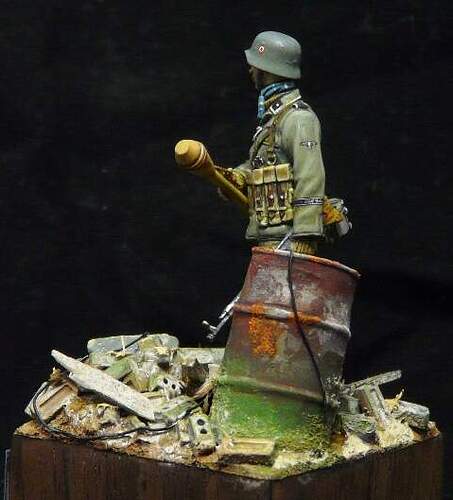 I think I finally learned how to do snow… 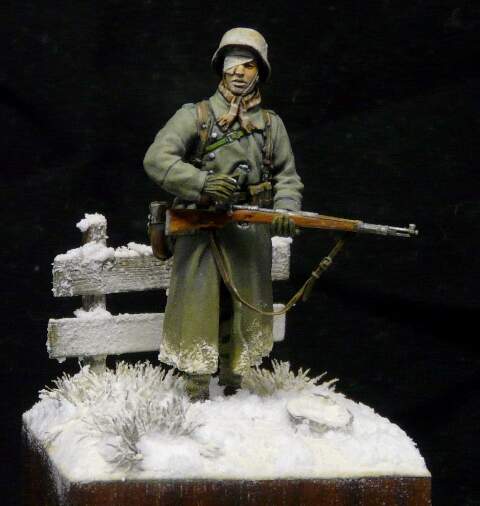 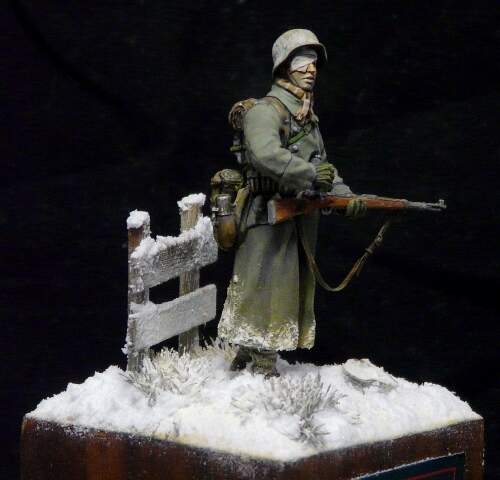 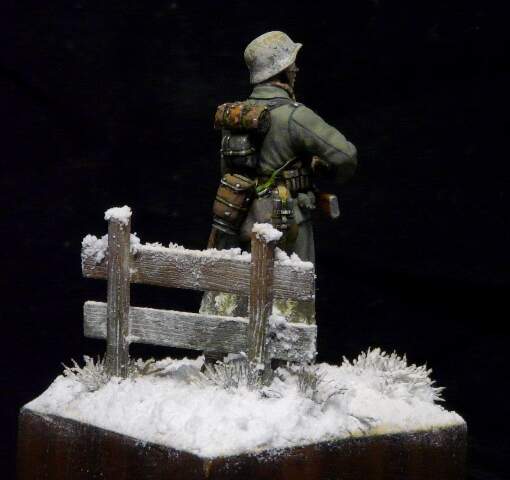 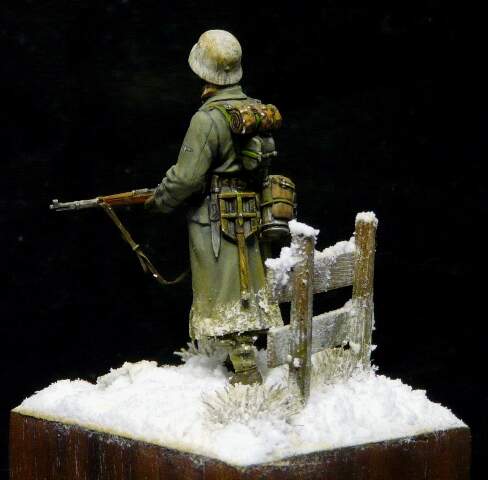 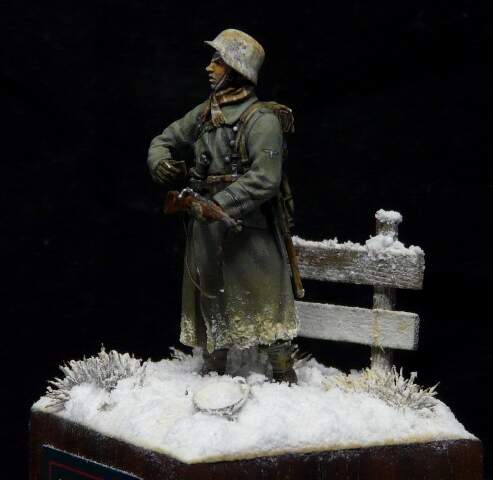 And just because I learned how to do snow (It’s only taken nearly 10 years…), a little rework of one I posted earlier. Note, no shiny uniform anymore! 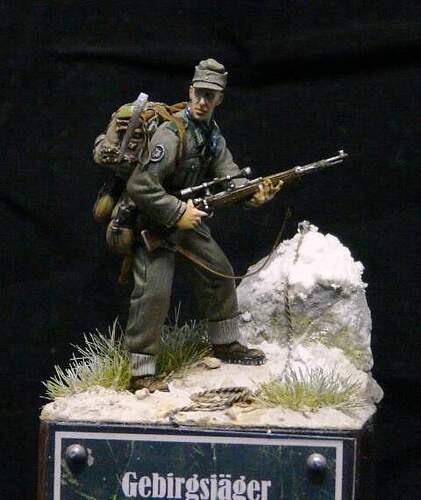 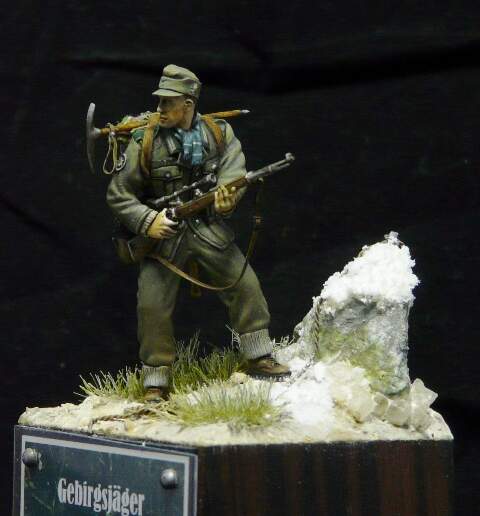 I’m just about back to normal now so, expect some new stuff soon…
G.

Looking good mate, I could recognize your pieces anywhere. You still got that characteristic style of painting…

It is always great to finish some of the pieces that were stuck on a shelf. Keep it up… and don’t go telling the missus the hand is doing so well, she’ll get new ideas about redecorating the house. You know this kind of work interferes with your modeling, don’t you?

She already knows, my friend…

Got a few new ones to post soon. Just finishing up the photos tonight (not those two, they’re in primer at the moment), something a bit different for me though…

Very nice. Did you strip them down, or paint over the older colors?

Hi Ralph,
Nothing like that. I just applied a few filters to help with the transitions of the highlighting and shading and redid the groundwork a little. All stuff I wasn’t too great at back then.
G.

looking good, clean painting and very good ground work.
It was word it to do the makeover.