E.T. model has jumped into the 3D printing game. WWII US Army T1E1 “Earthworm” mine exploder for Sherman’s late M32B1 hull. Supposedly for Asuka kits.
3D printing is the future now. All the cool kids are doing it. 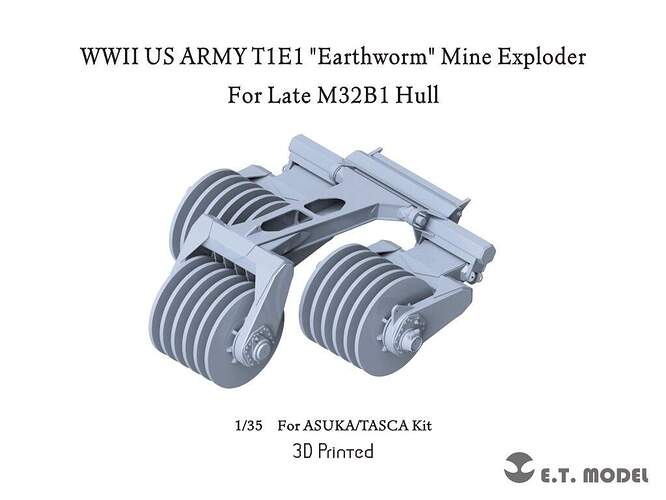 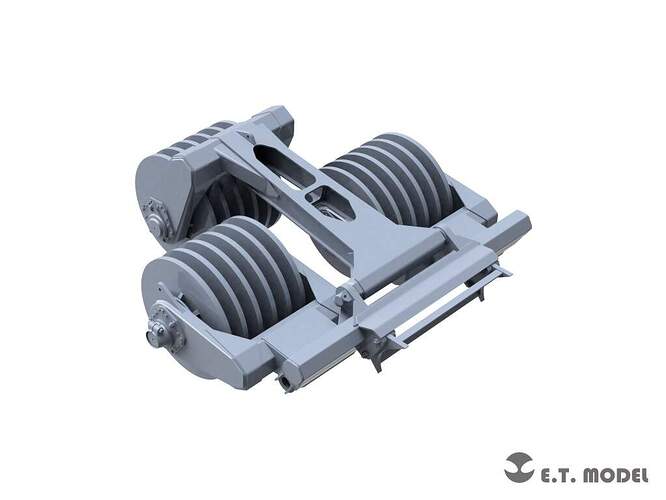 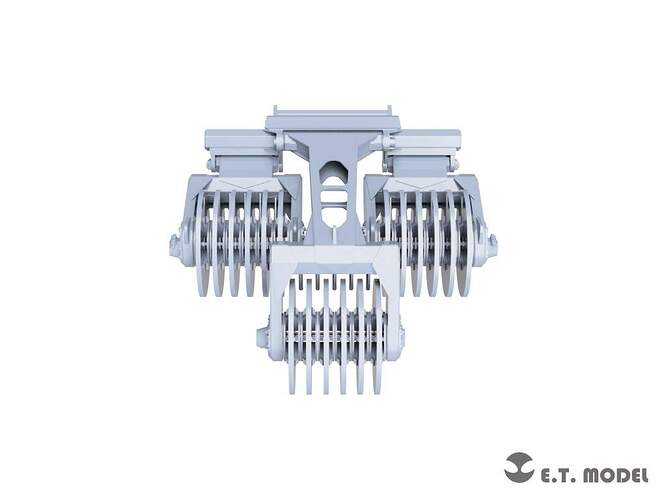 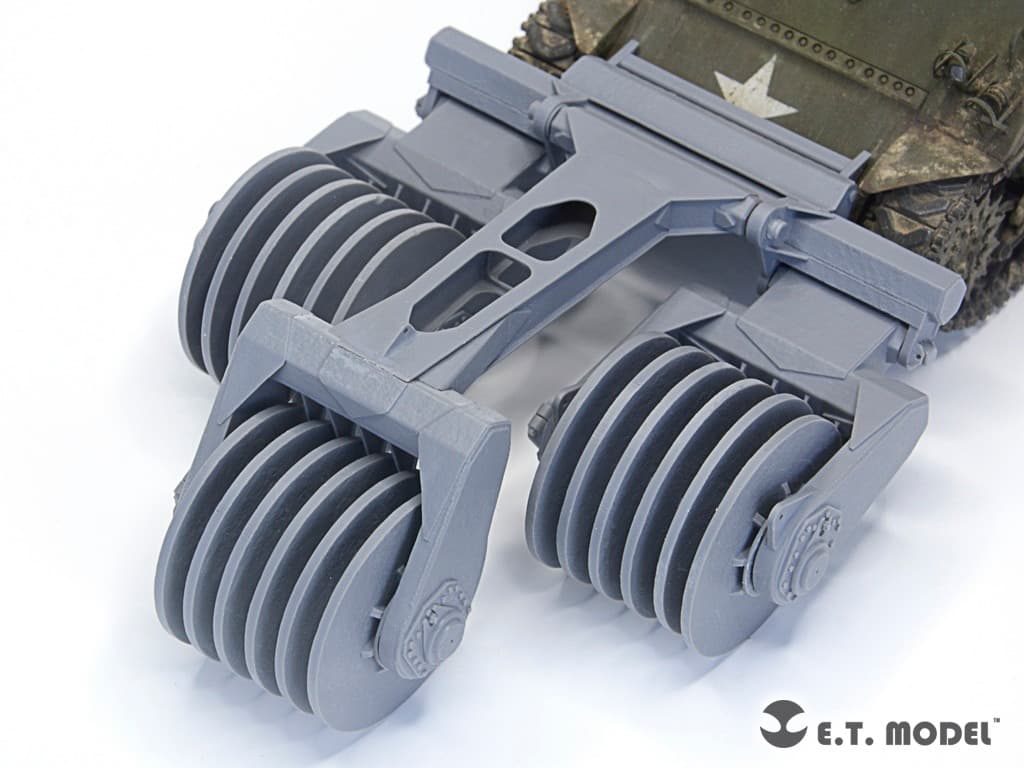 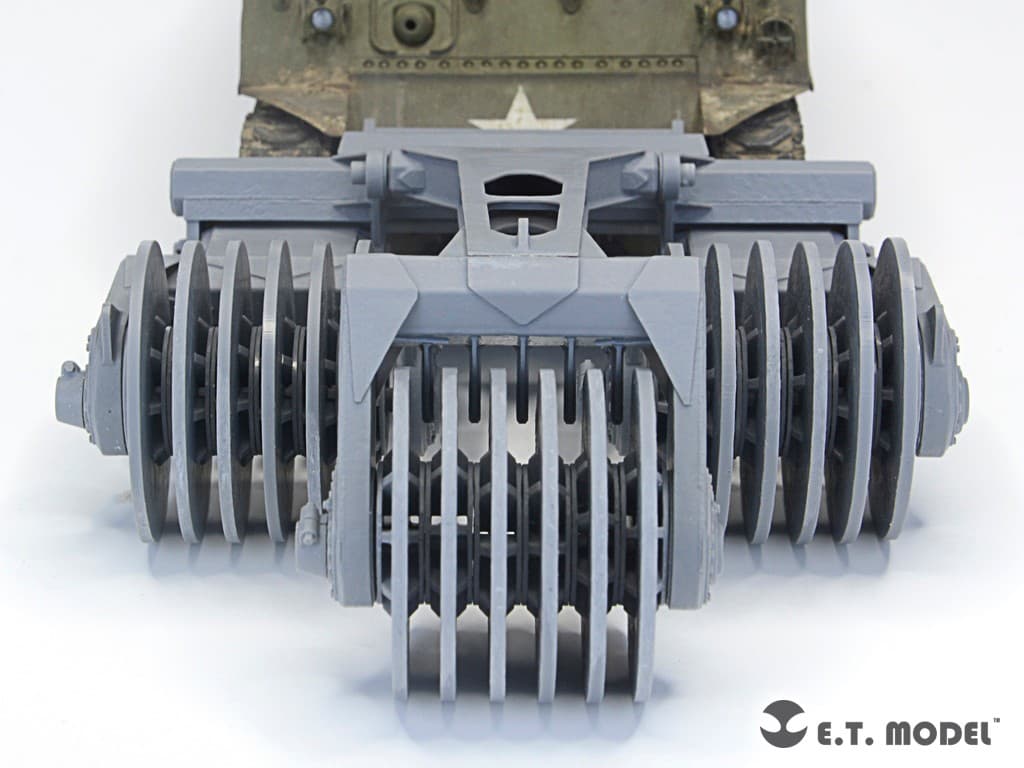 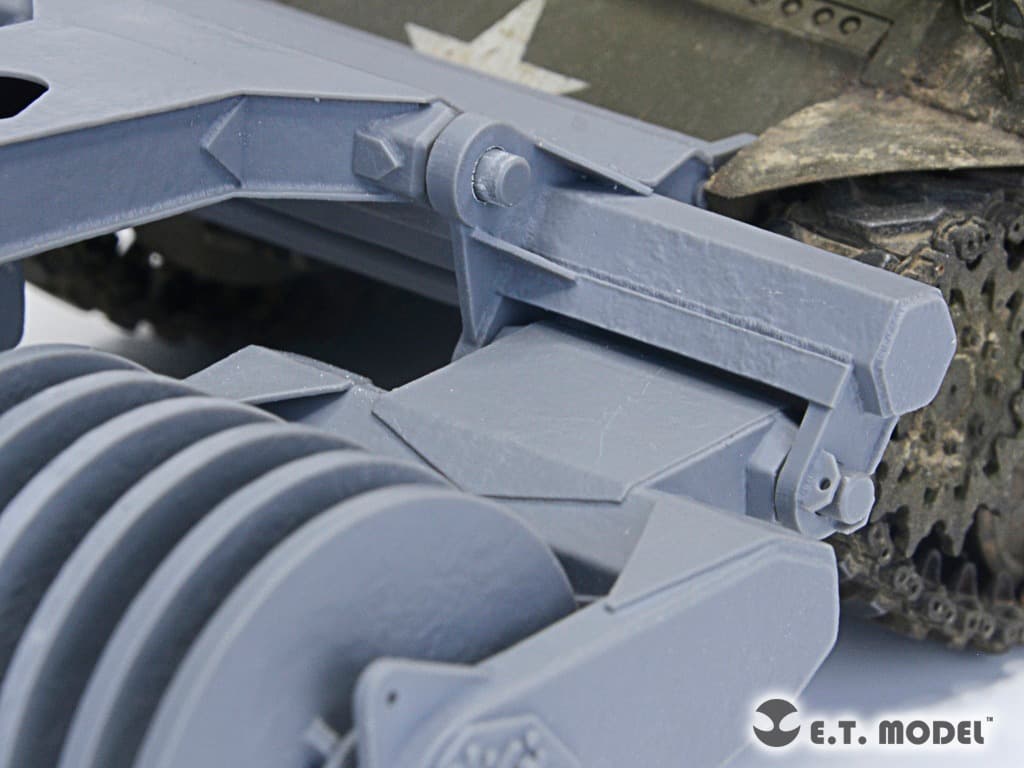 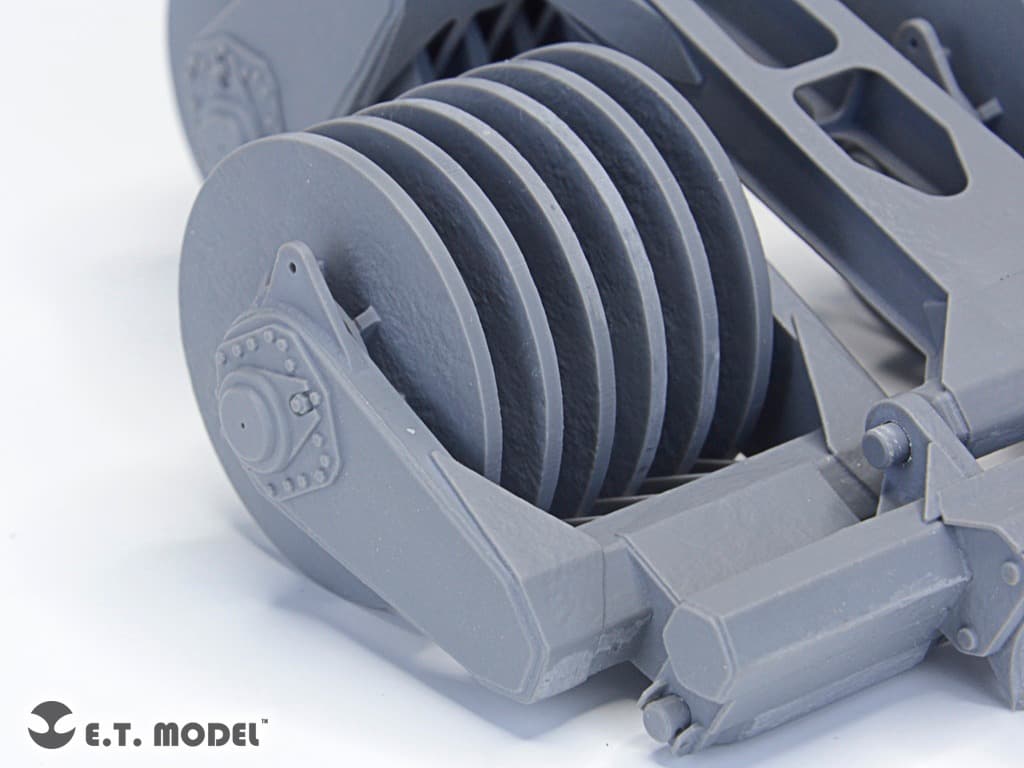 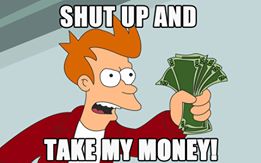 I love me some Sherman mine rollers.

E.T. Model has been releasing 3D printed items since the middle of 2021…

They have released dozens of individual link track sets, wheels, and many detail parts including a whole line of rivets. Just purchased one of their new DShKM.

This is though, their first “conversion” kit released in 3D.

Never once have I been described as a “cool kid” but I guess I’ll take it.

Ah. I wasn’t following them closely so did not know. Sure, the first conversion kit. I must have been ignoring the 3D printed tracks b/c they were mostly WWII German.

At first I thought you where making this. The ET product looks so nice.

Now going to be for MY kits

Where do you source your purchases from E.T.? My usual online shops in the US and eBay do not seem to have them.

HobbyEasy.com HobbyEasy carries the entire E.T. Models line. They are in Hong Kong. I’ve been ordering from them for decades. Just make sure you make the order worth the shipping.

Matt,
That’s what I was afraid of- ordering from HK and high international shipping… I was hoping for a domestic seller. O, well…