I am in the process of building Asuka’s M32B1 and have noticed the one piece differential housing doesn’t have a defined cast texture (which I will add later) or foundry markings. I’ve found a few pictures that look like not all of the 1 piece housings had foundry markings, but a lot more that do. Maybe it’s picture quality but should there be markings? If so what exactly as there were numerous manufacturers of these parts? 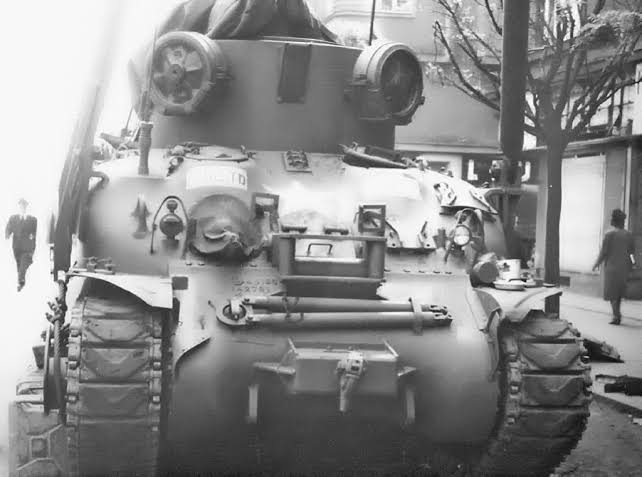 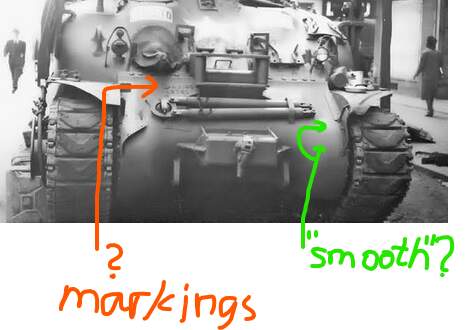 I would trust the matt model paint to provide a sufficiently rough surface to
replicate the cast surface. 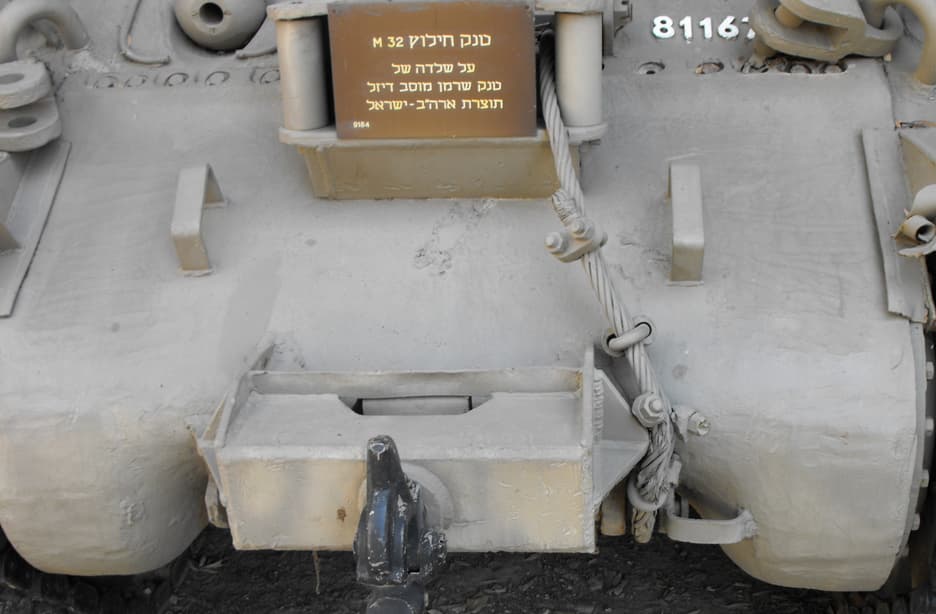 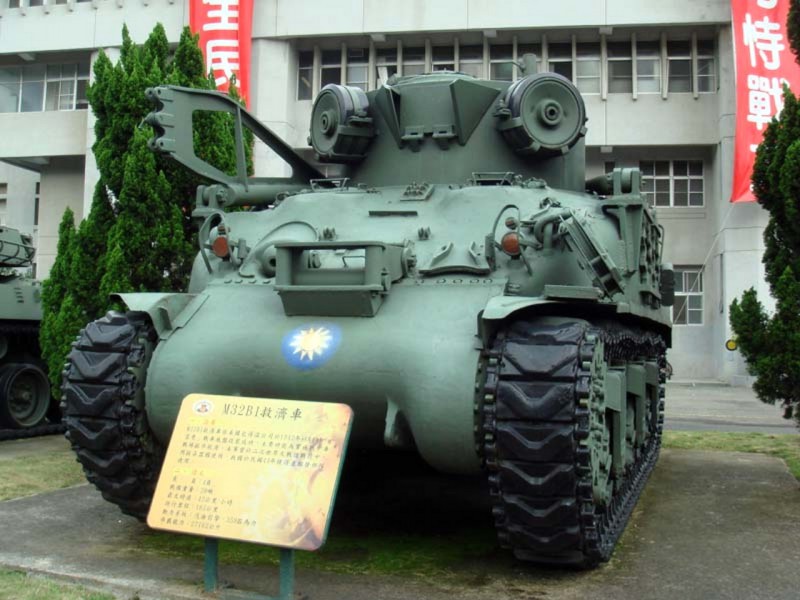 Here is a 153 photo walk around of the M32 Armored Recovery Vehicle.

That is a good point. I may add a few spots of interest around the curves, but also need to add the draining ports on each side.

Thanks for the walk around links. I hadn’t seen these. I may have got excited when this kit arrived and just dived in!

Prime Portal is a veritable gold mine.
Bookmark it!

Cast texture. My humble opinion (or maybe not so humble, y’all know what I mean …)
Often overdone.
Yes it is there, but when scaled down to 1/35 the out-of-scale matt-ness of matt model paint is often rougher than the cast texture.
I guess that different foundries made castings of different smoothness.

Finally: Those who want/need to get everything exactly right will need complete and exhaustive walk arounds of the subject, not just any Sherman but a specific individual to get all the foundry marks correct, (transmission cover to match all the bogies to match the turret et.c) which limits the subject options.
I’m happy if I can build a generic representation of a typical vehicle …

Another site to bookmark Nick:
http://the.shadock.free.fr/sherman_minutia/index.html

Depending on which one-piece trans casting (early or late) and foundry, the markings could be in the upper left corner (as you face the tank) or on the underside where nobody will see them. Your first pic is an “early” with more rounded nose (hidden behind the pintle) and single towing eyes - these tend to have their marks upper-left. Later ones (like what Robin posted) have a sharper nose (again hidden by that pintle mount!) and doubled towing eyes with foot-step, and have their markings on the underside.

And US castings at that time were smooth compared to say Russian ones, so the sand-casting texture was not really visible in 1:35 scale. Some turrets have visible scars where the seam between mould parts was ground off, but not much else. Preserved tanks are problematic, as they have had decades of rain to cause rust pitting, and loads of chipped and flaking layers of paint slopped on by well-meaning volunteers…

Here’s a pic of the bottom of the transmission cover. 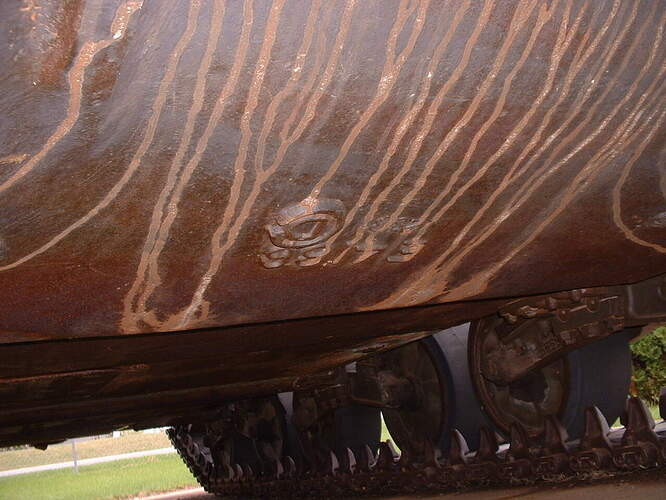 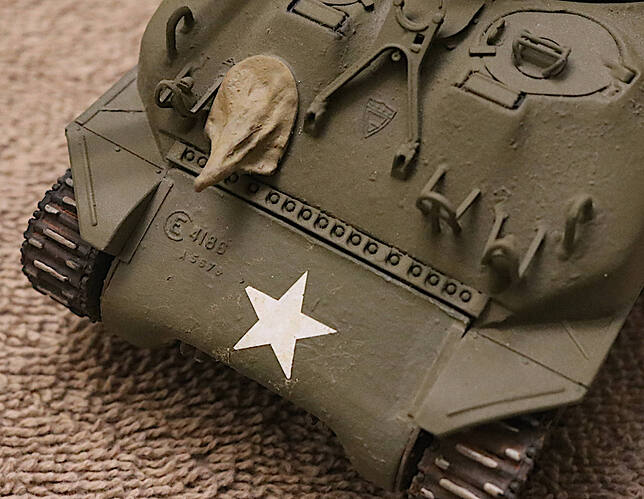 I will not argue with Robin about the rough casting affect often being over done on our model tanks. (I have most certainly been guilty of that myself.) However I would file this topic under the heading of “acceptable artistic license” on the part of the modeler. In rare occasions I would say it is acceptable to over emphasize a detail in order to make it visible at all.

And don’t get me started on the topic of the over emphasized model painting style of “panel shading” for our model tanks; (IMHO) A style which ends up looking nothing like a REAL tank in or out of combat.
Those models I usually refer to as “painted ladies” and “hoores”. (Whores only pronounced with an Irish accent!) Yes they seem to win all the contest trophy’s but again I would ask; does that affect look like an actual tank??? To that question I say; “not at all”.

I have had to pressure wash tanks after even two days in the field and that IS NOT how they look!

Please, let’s not start a fight here - perfectly alright for each modeler to do what he or she feels correct for their personal brand of modeling; again it is his/her’s personal taste in taking “artistic license.”

Yes they seem to win all the contest trophy’s but again does that affect look like an actual tank???

Yes, I agree, this modulation style is very much an artistic approach. I call this the Salvador Dali/Pablo Picasso approach to realism…

My face painting however, is very much in the Picasso style… 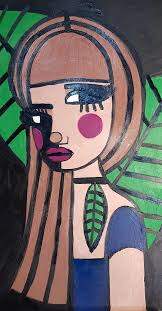 Im a sucker for detail @Robin_Nilsson. Its more like a slight OCD.

Thanks @barkingdigger, I think I will purchase the Archer foundry Casting markings. I will need to check the differential cover in the kit.

Even the Academy M36 differential covers have casting marks on them, I don’t want to assume they are right though, but they may be.

I’m a Pre-Raphaelite man myself when it comes to finishing models but I have to display them in an art gallery to win any prizes. 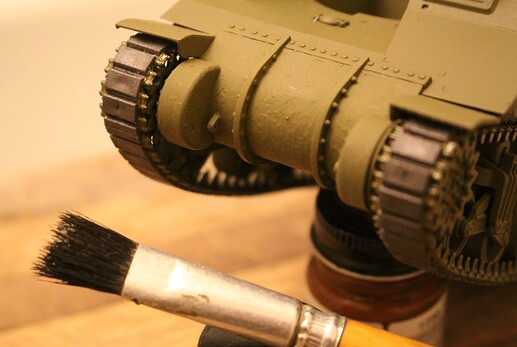 The rough stippling was sort of “scrubbed on” using an overall coating of regular model glue to soften the plastic surface and then a good scrubbing with an old stiff brush.

And again this time done to a old Italeri Sherman cast turret. 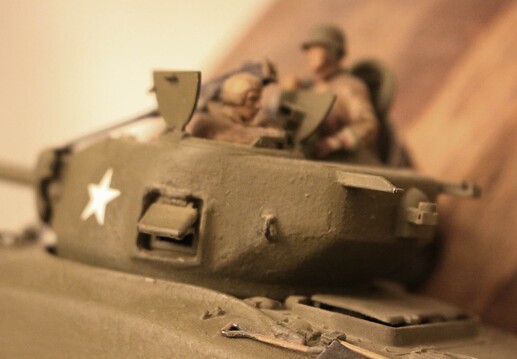 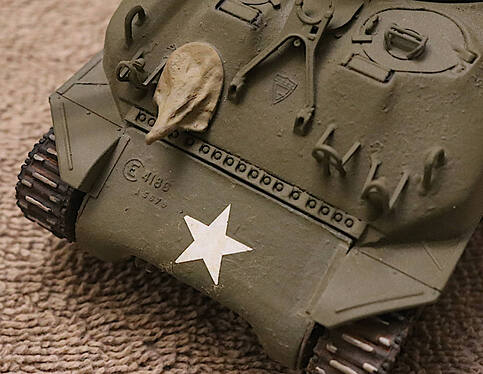 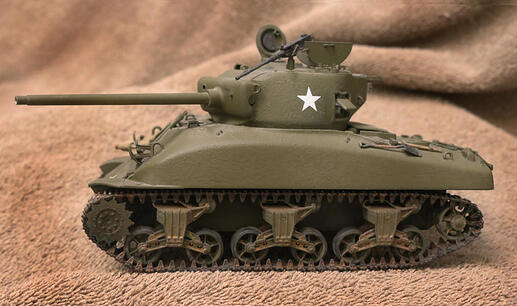